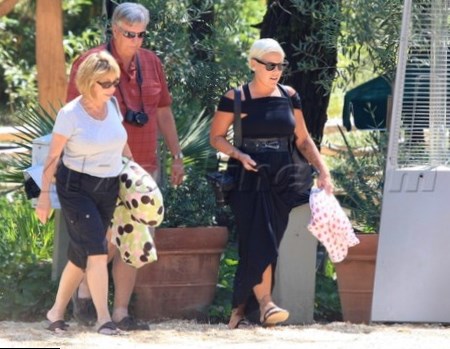 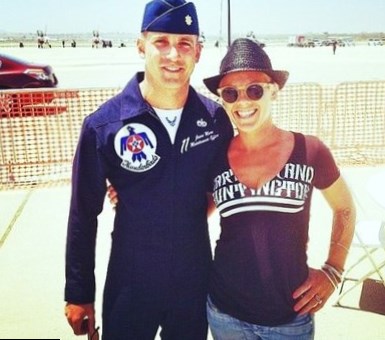 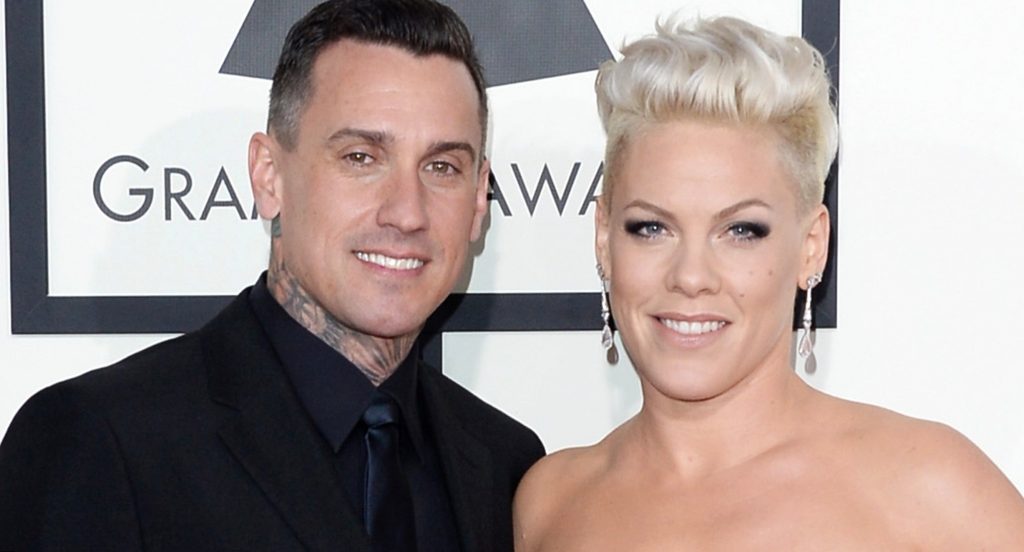 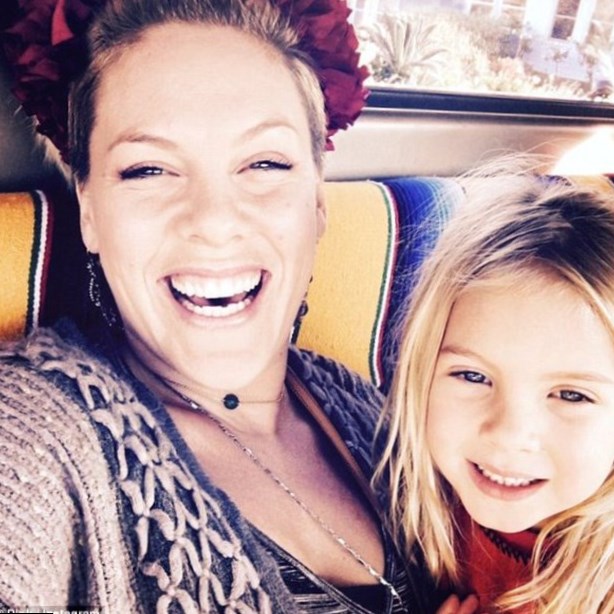 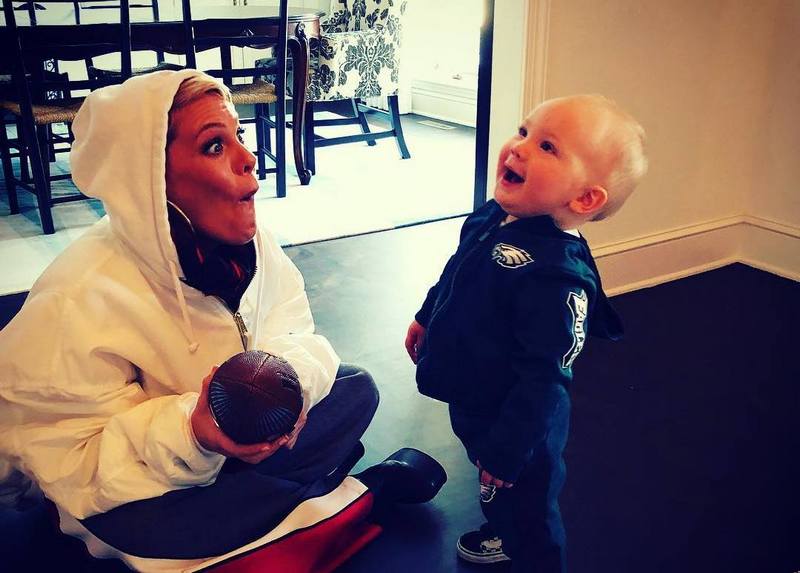 Alecia Beth Moore, mostly known as Pink, was born in a family of a nurse, Judith Kugel, and her husband, James Moore, who used to be a Vietnam vet. Pink’s father earned his living as an insurance salesman and their family was neither poor, nor rich. Pink grew up alongside her elder brother Jason.


The children were very friendly and liked playing together. It was a happy childhood, but when Alecia was 10 everything had changed. Her parents filed for divorce and then her father left their home. It was frustrating for Alecia and she started to threaten her parents to death. The girl was arrested several times; she got used to drugs and very often ran from home. To make the pain not so strong, Alecia got consolation in music.

She started to perform at the night club and soon chose her stage moniker – Pink. She took it from Mr. Pink in “Reservoir Dogs” as her friends used to tell, she resembled that hero.

Soon Pink became popular, but still she remembered disasters of her lonely childhood and decided not to get divorce in any case as it hurts the children of separated parents.

Pink got married on the 7th of January, 2006. Carey Hart is a motocross racer and Pink met him, when she visited a race in Philadelphia once.

They dated about a year and then Carey proposed her just at the beginning of the race. Pink was so shocked that she hadn’t known what to say. The girl told, she would answer “Yes!” in case if Carey wins the race. And he did it! 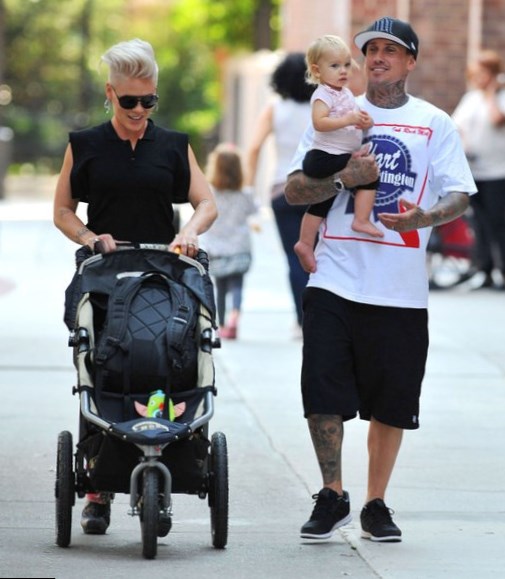 They got married in Costa Rica. The ceremony was held on the beach and then the just married couple invited their guests to the restaurant. Punk and Carey invited about 100 people to the ceremony, including Lisa Marie Presley and others. “They are perfect to each other”, the friends of the couple used to tell.

Pink and Carey did their best to make their marriage happy. But in 2008 the couple separated. Pink filed for divorce but then remembered the divorce of her parents and tried her best to reconcile with Carey.

Now they are happy again and their happiness got even bigger on the 2nd of June, when they welcomed their daughter Willow Sage Hart. Pink never gets tired to tell, that Carey Hart is a great father.

Now Carey and Pink can be proud of their family and their sweet small daughter. 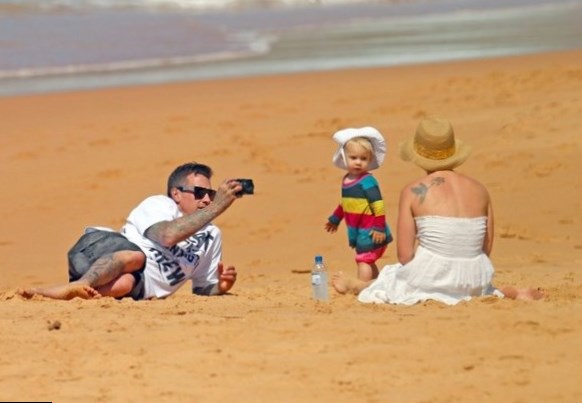