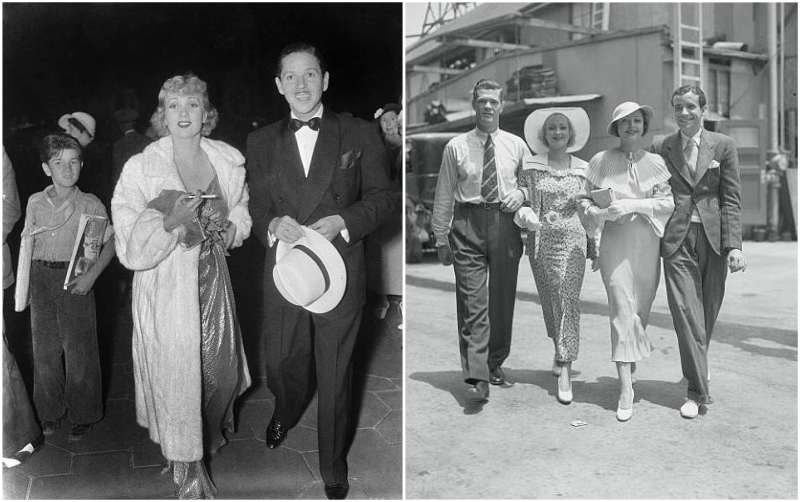 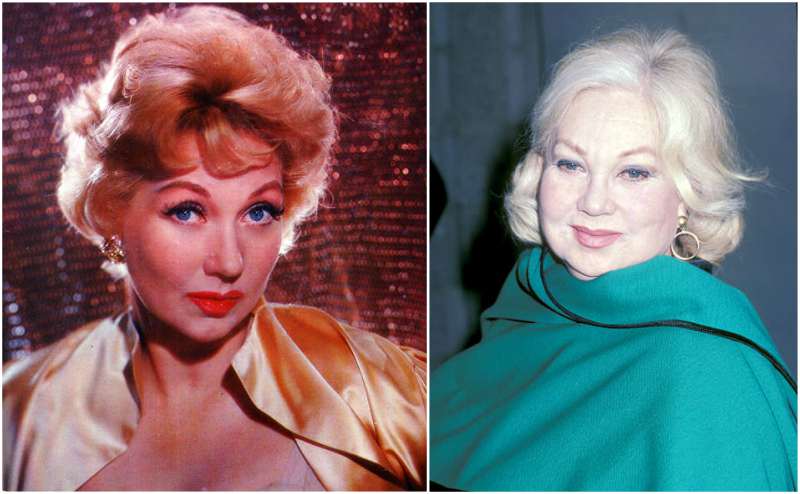 Ann Sothern was a renowned and remarkable actress whose acting career was not only limited to the television industry but also transcended through stages and radio lasting for as long as 60 years in the limelight.


Ann was also a very accomplished woman breaking beyond the showbiz by simultaneously opening her sewing center where she sold fabrics and sewing machines. Her ambition led her to also own a cattle ranch down at Idaho and 2 other production studios.

Ann was an incredibly talented actress whose career began in the later years of the 1920s featuring in a few roles in films. By 1930, she made her way to Broadway where she built up getting herself a major role by 1939 as Maisie. Through this character, her fame spread abroad as it built up into a television series and later a radio show called The Adventures of Maisie.

Nevertheless, Ann’s journey to the limelight did not just begin without a solid foundation. As early as 5, Ann enrolled in piano classes which led her to become a skillful pianist and solo singer in her church choir. Furthermore, she took up voice lessons alongside piano and music composition by 14. With her already acquired skills, she not only starred in school plays as a teen but also directed them.

Before her graduation from high school in 1926, Ann was already a 3-time winner of the music composers’ award for students sponsored by the state annually. 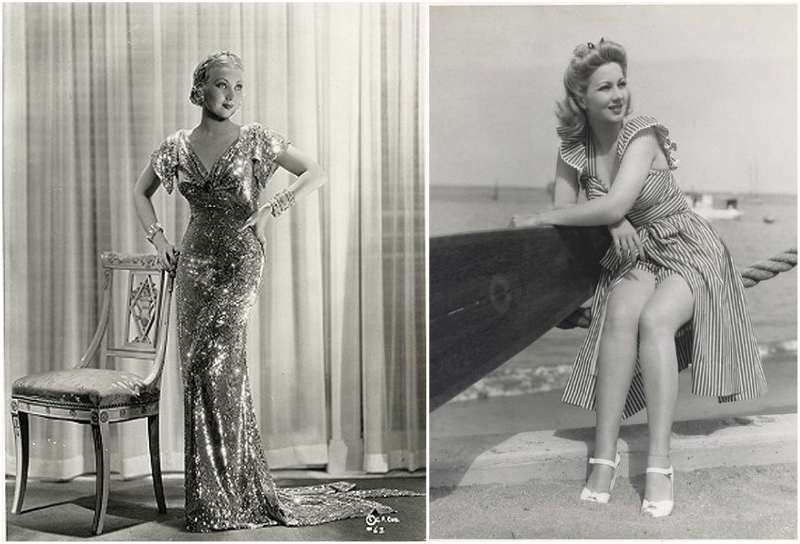 Although Ann added some weight in the later years of life after falling ill before her death, she was a woman of much activity which always kept her in perfect shape.

Through the yet intriguing life of Ann, we see an extremely accomplished woman whose continuous handwork and self-investment from her early years paid off with 60 years of a successful career.