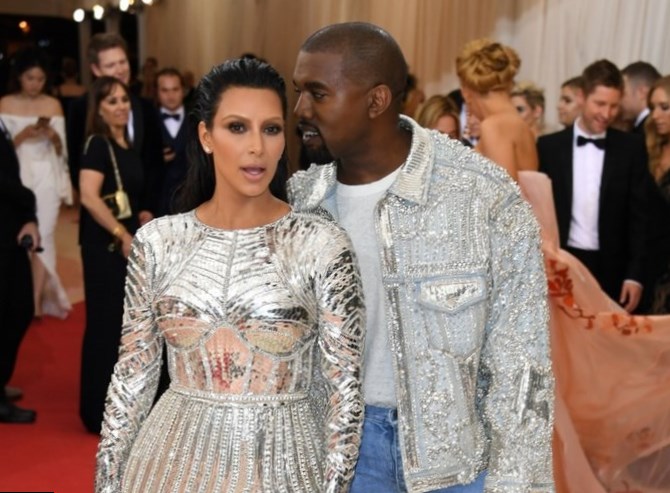 Kanye West is known as a talented rapper and a person, who likes sharp quotes. Being a contradictory star for others, Kanye remains a loving husband for his wife Kim and caring father for his daughter and son. His late mother taught Kanye to care about his family.

Kanye West was born in a family of Ray West, a popular black white photographer, owner of numerous awards, and Donda West, an English professor.

Donda told that she had to travel on business a lot and took her son with her. Kanye was a very sociable person and could make friends everywhere, even if he was a foreigner and had language problems. Donda noticed that the boy was musically talented, when he was in the 3rd form. In his teens Kanye had already written several songs.

Kanye West personal and professional life is quite happy. He tells that the saddest event in his fate took place in 2007, when his beloved mom died from plastic surgery complications. Till now it is hard to tell, what caused a tragic death of a woman. The day before her death Donda was operated by a plastic surgeon Jan Adams. She did liposuction; breast reduction and tummy tuck surgery. 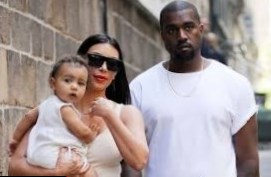 It is hard to tell, who must be blamed in Donda’s death, but Kanye till now can’t speak about his mom without tears. They were very close and West devoted numerous songs to her. When Donda unexpectedly passed away, Kanye was supported by his faithful wife Kim Kardashian.

Kanye and Kim met in New York, when she was busy with her “Keeping up with the Kardashians” show. Then Kanye had just separated from his sweetheart Amber Rose (a model) and Kim was dating Gabriel Aubry (a model too). They liked each other and very soon started dating. In a couple of month Kim got pregnant and made Kanye a happy father on the 15th of June, 2013. Kim gave a birth to a sweet daughter, whom she called North West.

The couple wed just after the birth of their first child and a small Nori was one of the guests. Kim Kardashian and Kanye West got married on the 24th of May, 2014. The ceremony took place in the 16th-century Forte di Belvedere (Florence) and Kim wore a luxurious dress from Givenchy.

A year later the couple welcomed their second child. Saint West was born on the 5th of December, 2015.

Not long ago Kanye and Kim celebrated their second anniversary. Till now they look so happy! 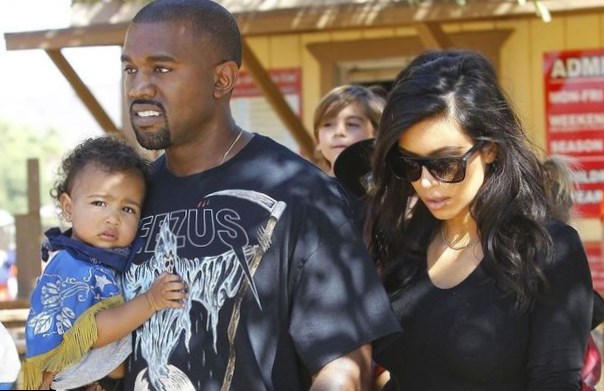