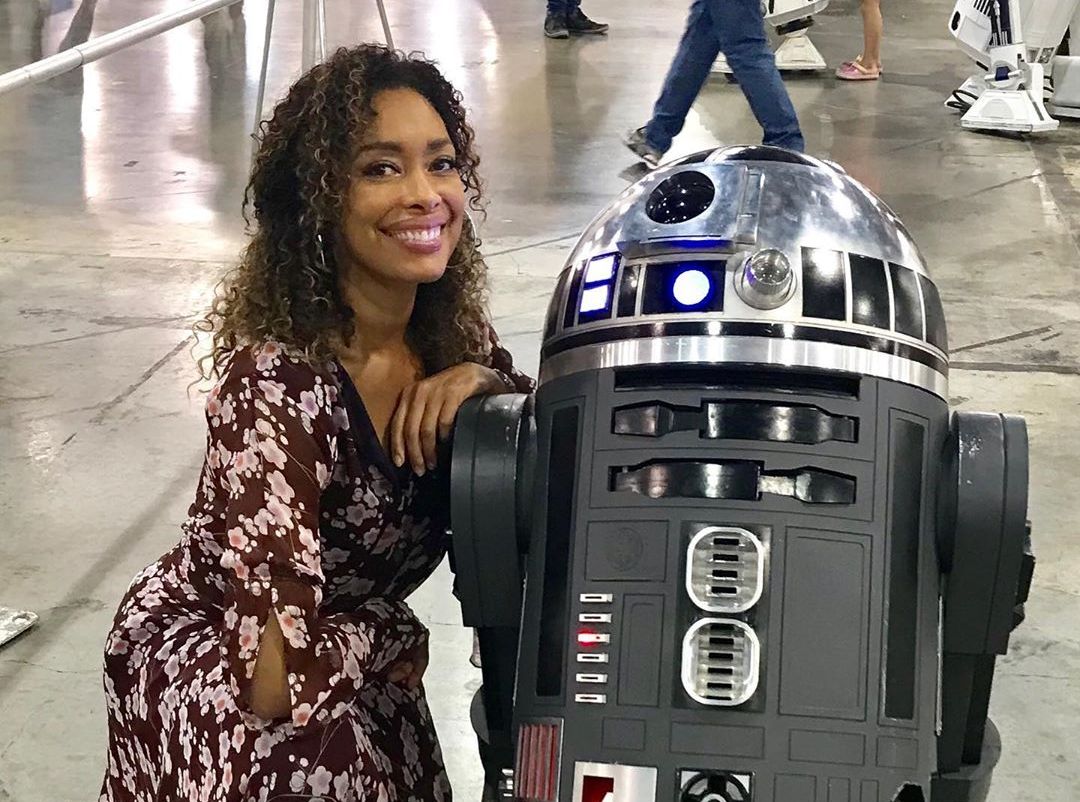 Although she had a short-lived stint with theater in the early 90s, Gina Torres has established herself in Hollywood as a film actress but has become renowned globally as a television actress. With over 25 years of experience, Gina is definitely one of the best around today.

Before acting became a topic for her, Gina was a mezzo-soprano singer right from an early age. She sang in a gospel choir as she also trained in jazz and opera while she attended a famous NYC’S LaGuardia High School of Music and Art. Unable to secure college admission due to finances, she turned to drama, making her screen debut in 1992 in an episode each of Law & Order and Unnatural Pursuits.

Everyone knows Gina to be an incredibly beautiful woman with a smoking hot body and great, long (bra strap length) hair that is straight but wavy at the end but one interesting fact to note is that her hair was somewhat different, especially during the late 90s & early 2000s when she rocked nape length condensed curls. 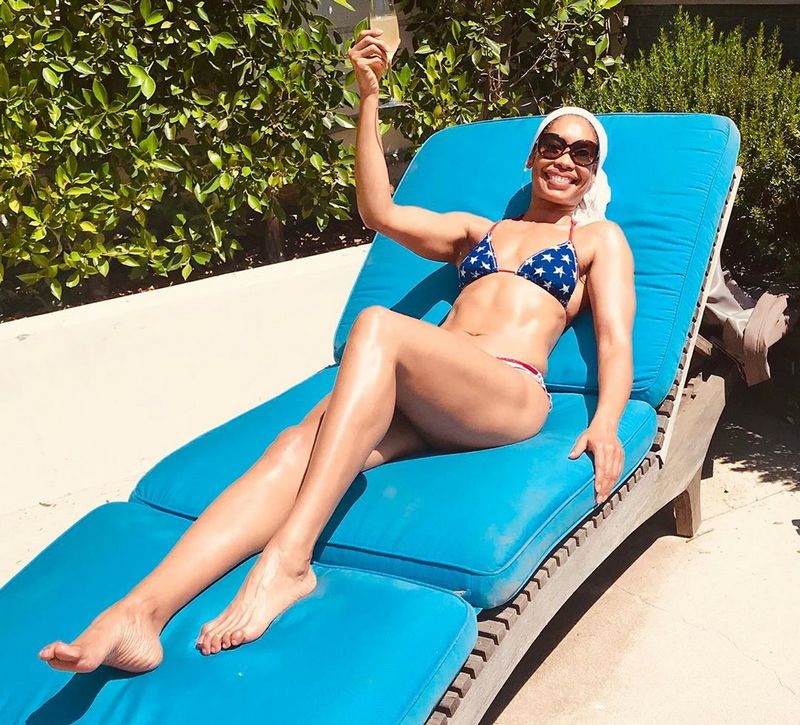 Although Gina works out regularly, her reason for it is amusing. She states that her rationale for workouts is to maintain a balance, for strength and self-care; basically she works out because she loves to eat and yet feel good and healthy.