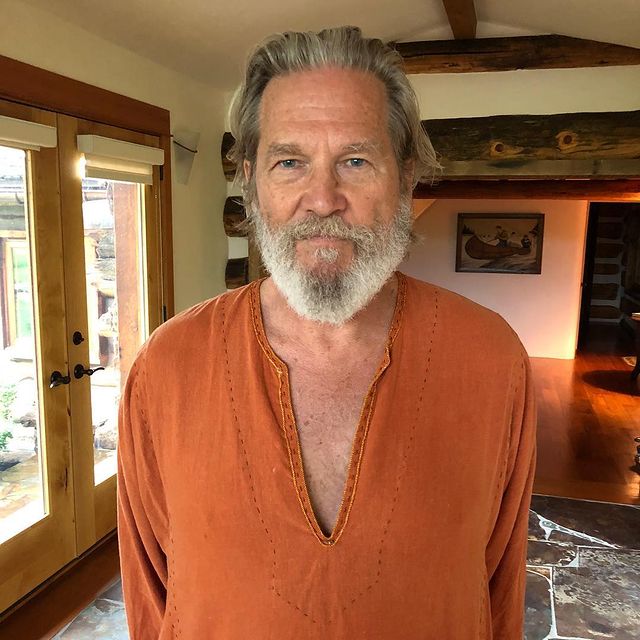 
Hailing from a family of movie stars, Jeff Bridges was doomed to enter show business one day. But he did that at only 2 years old after landing a part in The Company She Keeps movie. He made a breakthrough twenty years later thanks to playing in The Last Picture Show.

Bridges can boast of some television credits as well. For instance, he starred in Hidden in America and A Dog Year films plus made appearances in Sea Hunt, Lassie and The Most Deadly Game series.

Additionally, this talented man deals with music and can sing, play a guitar and a piano. He has presented two albums to date.

Jeff admits that his weight tends to fluctuate, but he is pretty kind to his body and tries not to overload it with heavy workouts. He tells that acting can be a great excuse not to be in shape. The star tries eating organic foods and reaches harmony with the help of meditation. And after passing through treatment for lymphoma in 2020, he needed to adopt a strict vegan diet.

The celebrity’s mane of hair has always been his trademark. However, he agreed to shave it for the part of Obadiah Stane in Iron Man.