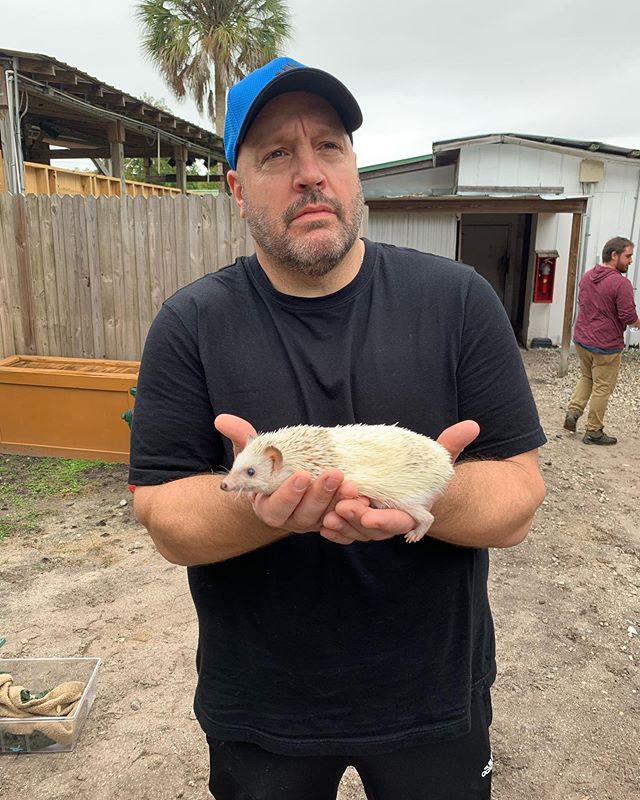 
Kevin James has millions of fans thanks to his fantastic acting skills and astonishing sense of humor. He initiated his show business path in the late 1980s with stand up comedy. In 1996, he first appeared on TV in Everybody Loves Raymond. The performer rose to prominence thanks to starring in The King of Queens series. And in 2016, he launched another famous project, Kevin Can Wait.

Besides, James can boast of a vast number of movie roles. He debuted in 2004 film 50 First Dates and afterwards, he embarked on parts in Hitch, I Now Pronounce You Chuck & Larry, Paul Blart: Mall Cop, Grown Ups, Zookeeper, Here Comes the Boom plus Pixels.

Being rather a chubby man, Kevin made up his mind to lose some weight in 2011. At that time, he weighed 290 lbs (132 kg). While preparing for his role in Here Comes the Boom, the star managed to lose 80 pounds (36 kg) thanks to regular workouts, running and training with MMA trainer Ryan Parsons. He also adhered to a low carb diet and drank greens. As a result, everyone was surprised with Kevin’s transformation.

However, while filming Grown Ups 2, James was noticed with a belly and pretty soon, he gained everything he had lost before. Though, the performer’s current physique leaves much to be desired, he has a rather active lifestyle and adores playing golf.