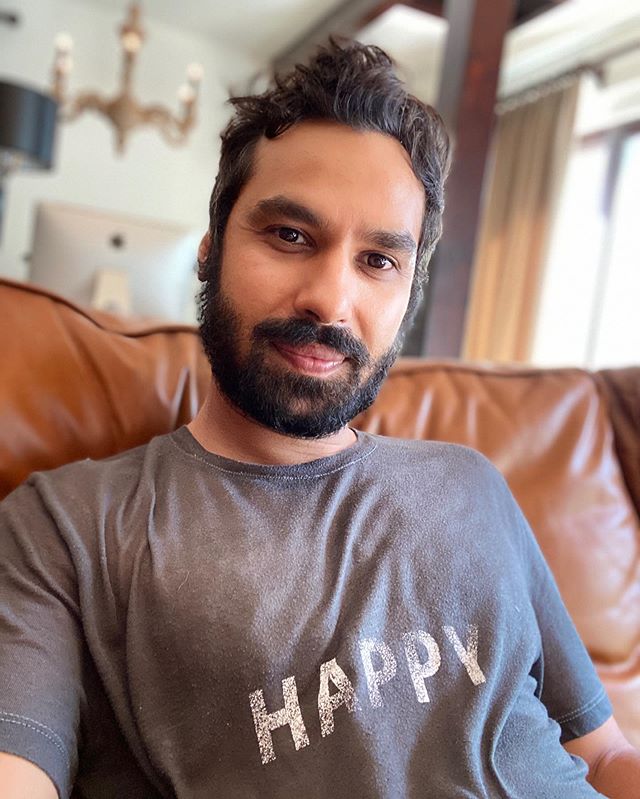 Having spent his childhood in England and India, 18-year-old Kunal Nayyar relocated to the United States to study business administration. However, while working on his degree, he fell in love with acting and made up his mind to earn a living by performing.

2007 became a breakthrough year for Nayyar. After making a television debut in an episode of NCIS, he embarked on a part of Raj in The Big Bang Theory. The series turned out to be a hit and brought him worldwide popularity along with 5 SAG Awards nominations. Afterwards, he appeared in Sullivan & Son, The Mindy Project and some other shows.

Besides, Kunal is a movie star. In 2004, he debuted on the big screen in S.C.I.E.N.C.E and proceeded with playing in The Scribbler, Dr. Cabbie, Consumed, Sweetness in the Belly plus Think Like a Dog. He also had voice parts in Ice Age: Continental Drift and Trolls. What is more, this versatile artist is an author who presented autobiographical book Yes, My Accent is Real in 2015.

You may be surprised but Kunal has never been obsessed with sculpturing his body. However, in order to stay in good shape, he regularly works out and tries eating healthy food. Moreover, he is an avid golfer who frequently shares photos from the golf courses on his Instagram.