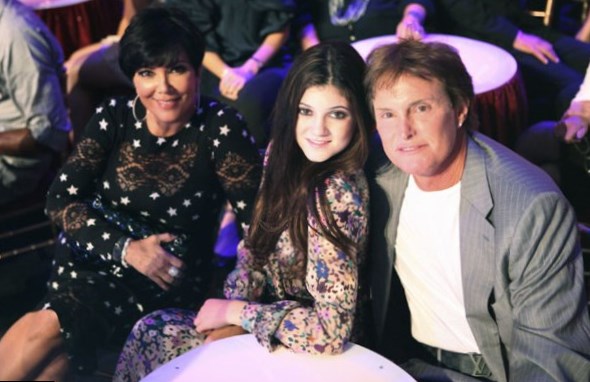 Kylie Jenner is one more hot girl from hot Kardashian-Jenner family and the youngest one. Kylie Kristen Jenner family life resembles the bright pictures from fashion magazines. She was born in a very rich family in LA. Her mother, Kylie Jenner, is a socialite, TV personality and simply a wealthy and beautiful woman Kris Jenner. In 1991 Kris married for the second time with a talented athlete and Olympic Champion Bruce Jenner. Kylie grew up with her biological sister Kendall Jenner, who is a socialite and model now. She also has three half sisters, Kourtney, Kim and Khloe, and a half brother Rob from her mother’s previous marriage. Kylie’s father, Bruce Jenner, was also previously married and from his side Kylie has two half-brothers, Brody and Brandon.

Kylie’s father, Bruce, is now known as a transgender woman, Caitlyn Jenner, who has her own talk show. Bruce told in his interviews that one day he felt, that being a woman was so natural for him, so he decided to change his image.

The news about Kylie’s father was shocking for the whole army of “Keeping up with the Kardashians” fans, but Kylie used to admit in her interview that she had always knew about Bruce’s wish to become a transgender woman and Kylie is happy for her father that finally he decided to disclose that secret.

Kylie sounds so wise for her young age. But that wisdom, related to her dad, can’t help the girl in her own life. Since 2014 Kylie is involved in quite nervous relationship with rapper Tyga. 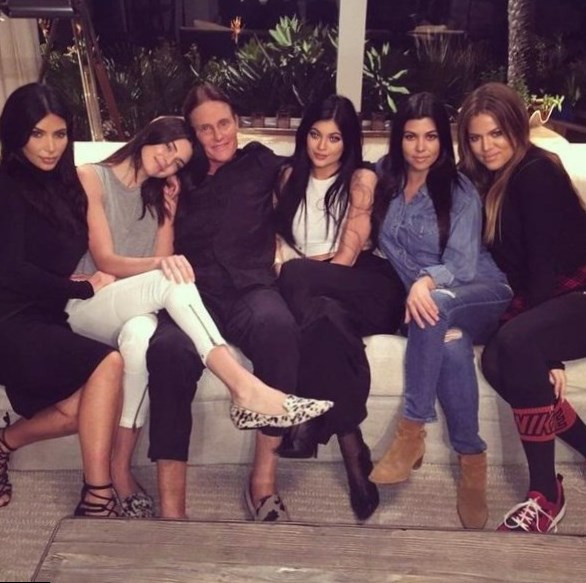 Kylie at first met Tyga at her 14th birthday party, when he played for her. Then Kylie felt a deep sympathy to the fellow, who is 8 years senior than Kylie.

Tyga and Kylie started dating in September, 2014 and their relationship was happy and carefree till April, 2015, when Kylie broke up “for something bad Tyga did”. As it was later known, Tyga cheated the young girlfriend. From that moment Tyga and Kylie started their affair again and then broke up several times. The couple started to date in June, 2016 for the fourth time.

It is interesting to know, that Kylie’s half-brother Robert Kardashian is dating a TV personality Black China, who used to have an affair with Tyga and they even welcomed a son in 2012. They say, the two women avoid each other now.

Kylie has no children now, but she told at some talk show, that she is going to have them at the age of 30 or so. Hopefully, her dreams will become true! 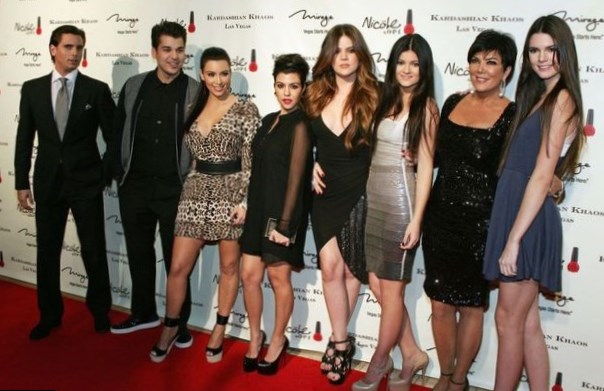