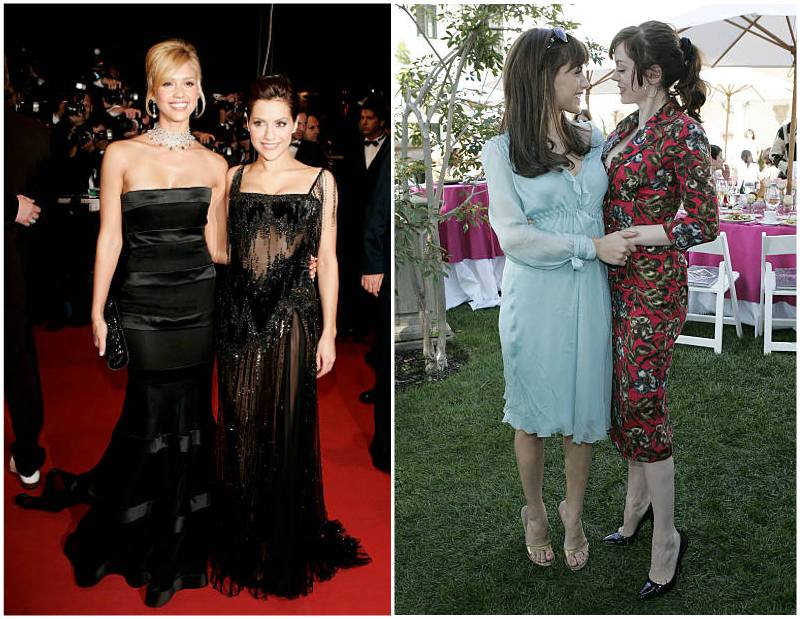 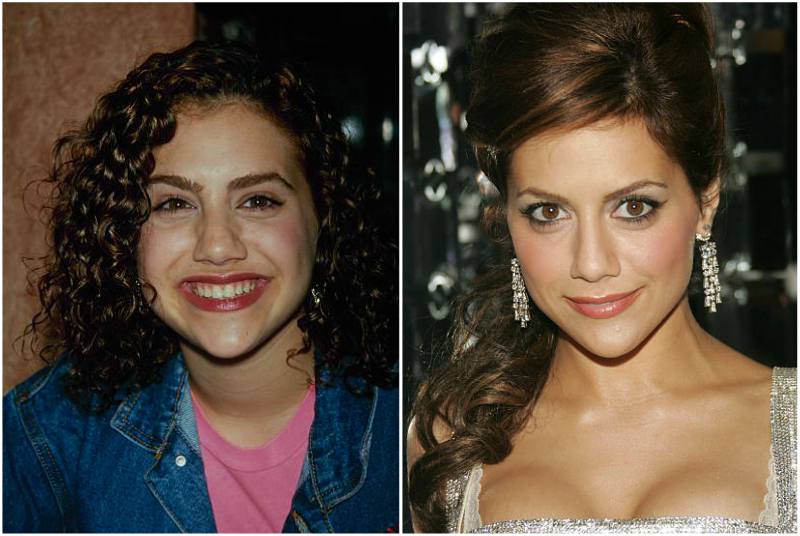 It’s hard to believe that it’s already 8 years as Brittany Murphy joined the majority. She was, without doubt, a prominent personality full of talent and secrets at the same time. For long years of her career she was shadowed by the rumors of drug addiction and different disorders.


Shortly before her death, Brittany shocked everyone by her “upgraded” appearance and again heated the speculations about her eating disorder and anorexia.

At that time, 32-year old singer was working hard as she had always done. But in 2009 she lost weight and her body changes became too obvious. Actually, she had slimmed down in 2002 (if comparing with her career debut in 1994 when she starred in Clueless). At the dawn of her career, Brittany Murphy had a healthy look though her body was a bit rounded. But when she started losing weight, the public found explanation in drugs.

The actress herself denied the rumors about her disorder and addiction, claiming that she was healthy and slim by nature. Maybe sometimes her body transformations could be linked with age changes – it’s natural, but in 2009 it was rather unlikely.

Brittany always was very pedantic concerning her look. She kept an eye on her body, hair, face, style etc. 24/7. You would never think about it, but Brittany Murphy never considered herself a beauty, that’s why she made all those efforts to seem better. She doubted her natural charm and attractiveness, so trying to catch it up she made a lot of mistakes that damaged her health.

Even Brittany’s mom confessed that her celeb daughter was really obsessed with looking slim and having great shape. Partly, it was the influence of the acting profession that put all that pressure on young woman. 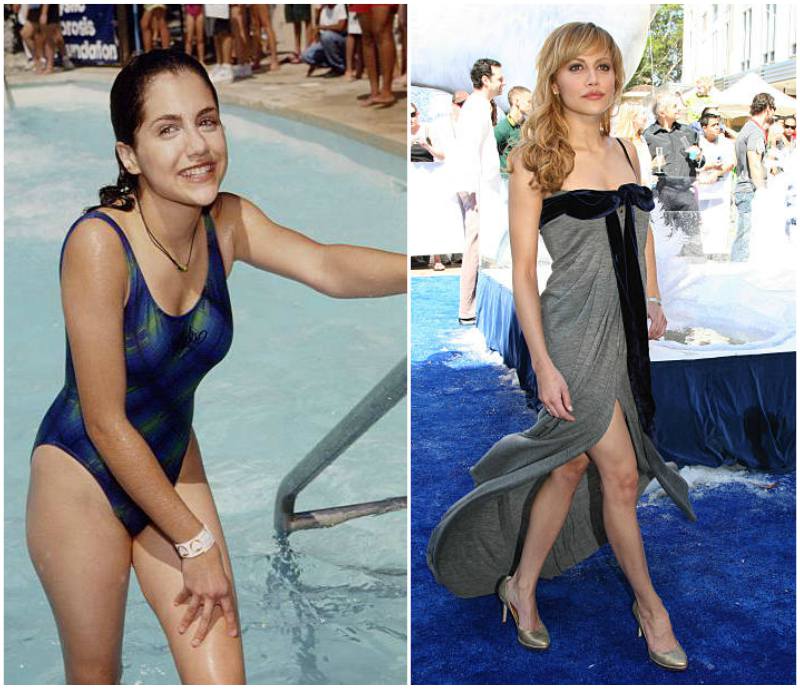 Beautiful and talented woman who never thought she did enough to be famous and loved – that’s who Brittany Murphy was.