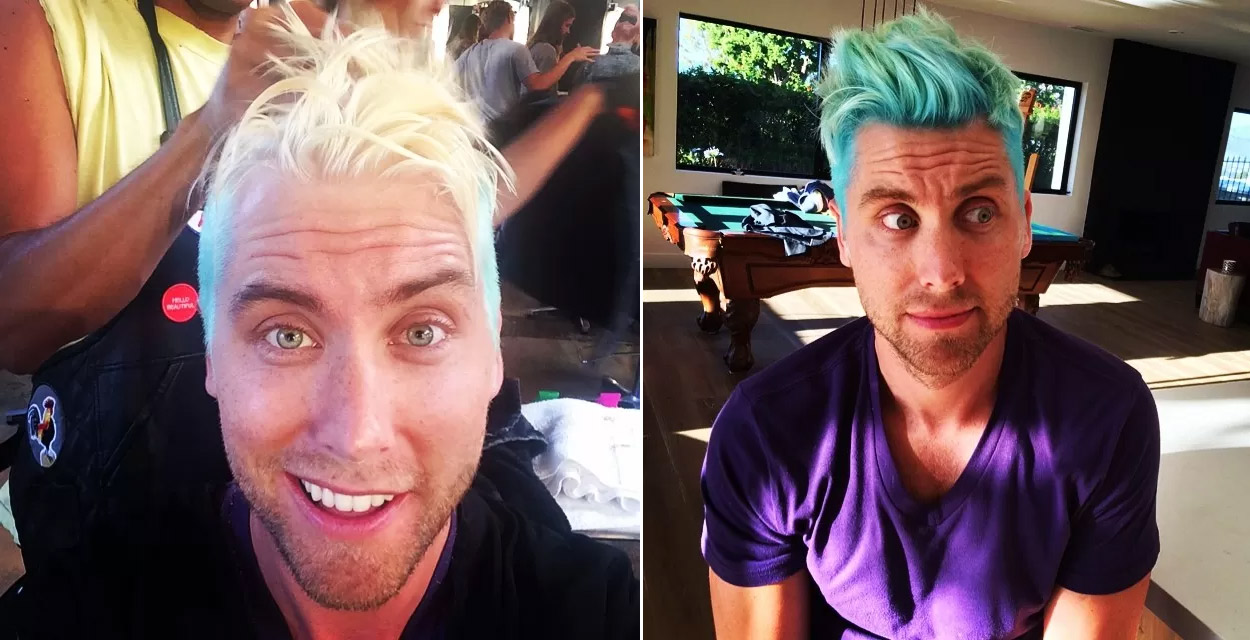 Lance Bass is an American singer and actor best known as one of the members of the pop group ‘N Sync.

Bass began his musical career in the seventh grade in the school choir. A year later, Lance joined the Mississippi Show Stoppers. With them, Lance’s first performance took place – he appeared on stage in the costume of a small dog.

Along with Justin Timberlake, he was the participant of the fast-growing pop group ‘N Sync. Lance was the humblest of the pop group. According to him, he felt more confident on stage as a dancer. In the group, Lance was called “handsome number 2” or Lansten.

Lance confessed to his homosexual orientation on the cover of the famous People magazine. On December 20, 2014, Bass married his boyfriend Michael Turchin, whom he dated for about four years. On October 13, 2021, the couple welcomed twins, son Alexander James and daughter Violet Betty.

Lance was going to be a space tourist and took a special training course for astronauts. After that, he approached the physical parameters for space flight. After a pre-flight training course, he was only required to pay a decent amount of money to get on board the ship, but due to financial problems, the flight did not take place.