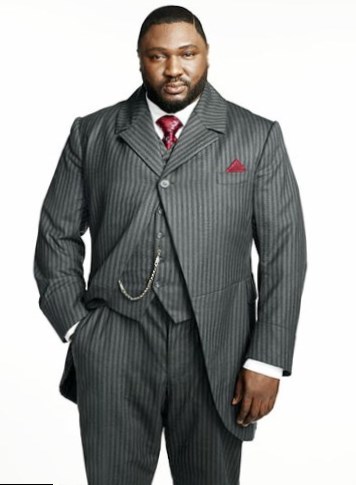 Nonso Anozie is a talented British actor, who managed to become popular in USA and worldwide. Nonso Anozie differs from the other actors with his towering height of 198 cm and body weight of 127 kg (he is not fat; he is ripped, by the way).

Nonso Anozie looks so big, that many people feel lost in his presence. Do his unusual body measurements help Nonso in his career? In fact, yes, they help. Anozie tells that there are not so many actors of his size, so if his hero in the movie must be extremely tall, just a small group of actors can compete with Nonso, so he has more chances to get the role.

At the same time, his height can prevent him from getting the acting job, if the hero must be of standard height. Sometimes film directors choose Nonso Anozie for some improper roles on purpose, to create a contradiction on the screen.

No doubt, Nonso Anozie is a talented actor, but he had to make a long way to his stardom. Nonso Anozie was trained in a drama school in London and then started his career as a theater actor. By the way, theater work is very important for a star as it “feeds his soul” as he used to say. Now, when Nonso Anozie is busy from morning till night with his TV projects, he regrets, that can’t find enough time for theater work. 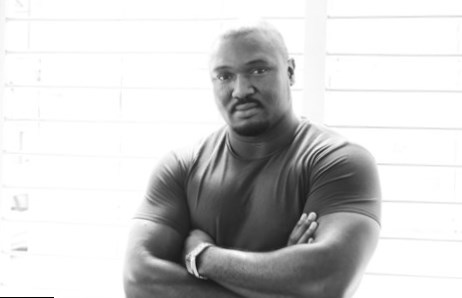 Nonso Anozie debuted in 2002 with the play “King Lear” and three years later got Ian Charleson Award for his work in “Othello”. He dreamed to act in USA and in 2004 he found the manager, who was ready to help him to become popular in Hollywood.

Nonso’s success in Hollywood seems too fast for some people. In fact, the actor spent many years, travelling to USA and trying to be casted to movies there.

Nonso Anozie made his big break in USA in 2011, when he was casted to legendary “Game of Thrones”. His other solid screen work was in “The Grey” alongside great Liam Neeson.

Now the actor founded his own production company, named “Shadow Arts”. Nonso Anozie dreams to try his hand as a film director and writer. He dreams to cooperate with many famous film directors and actors like James Cameron, Nicole Beharie and many others.

In his mature age Nonso Anozie remains strong and his building is impressive. The star didn’t share the information about his training or nutrition plan, but it goes without saying, Nonso must spend long hours in gym. Probably, he trains regularly and that’s why can boast with such a great body.