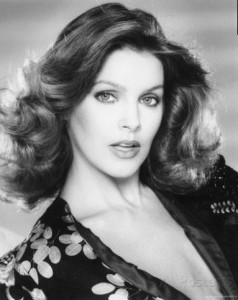 s’ job lies in the fact that they just must be beatiful so they resort to the services of plastic surgery. But unfortunately very often it happens that before and after the surgeon’s knife they look like absolutely different people.

Priscilla Presley, better-known as Elvis Presley’s wife, is also included in the list of celebrities with the most unsuccessful plastics. The first thing that needs to be said is that early in life, before she met Elvis 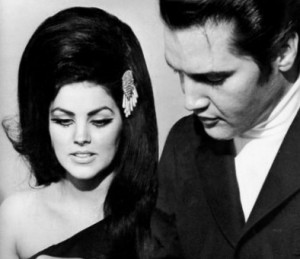 she was very beautiful and nice. As judged by the quantity of operation she did, she wanted to remain young and beautiful till the end of her life. Furthermore, one should not forget that King of Rock and Roll music deified her beauty and innocence.

They met each other when she was only 14 years old and he was 24! She adored her husband and it seems to be that in order not to disappoint him she contributed her life philosophy. Elvis didn’t like her hair color so she changed it for him. Priscilla liked salad with tuna but she refused from it because her adorable husband didn’t like its smell. She was forbidden to wear print clothes only self-colored. Moreover, her famous husband didn’t like wrinkles and Priscilla was prohibited to wrinkle the forehead. In some of her interviews the lady confessed that living together she taught to look upwards only with her eyes without wrinkling her forehead. Even when they divorced she always tried to correspond the ideal image he created in her.


The king’s wife overlived the plurality of cosmetic surgeries but one must admit that the majority of them were infelicitous. The society suggests that she got through tagliacotian operation, tuck-up operation, blepharoplasty, brow lift, chemical peeling and other surgical interventions.

Recently, Priscilla confessed that she put a great deal of effort in order to get rid of aftermaths of unfortunate plastics. We cannot ignore the fact that in due season Priscilla was operated by Daniel Serrano, plastic surgeon from Argentina. His unprofessional work made suffer a great variety of Hollywood celebrities. He injected her an unknown substance in her cheeks.

During several years woman was trying to mitigate any effect of his surgery. One must admit that a normal form of her lips could not be returned. Regularly Botox injections that were made in order to keep her skin smooth also changed her appearance. Such a great variety of operations turned her face into wax mask that looked quite well but as soon as she started expressing emotions, started laughing or crying her face became swollen. 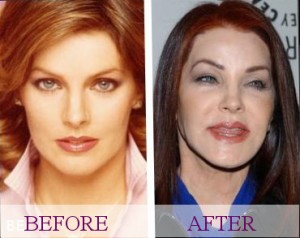 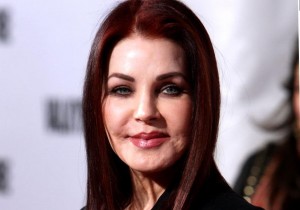 It bears mentioning that as the years go by, the external canthus dynamic lines appear. So the lady also was made surgical operation in order to remove them. And it was not the only one operation. If to compare some her fullface photos we may see that she was made blepharoplasty and her eyebrows prove that forehead tightening was applied.
To draw the conclusion, one can say that beauty requires sacrifice and sometimes it is necessary to be a man of spirit in order to live out such a quantity of plastics. But looking on the photos of this outstanding woman we may say that in her 70 she looks great.