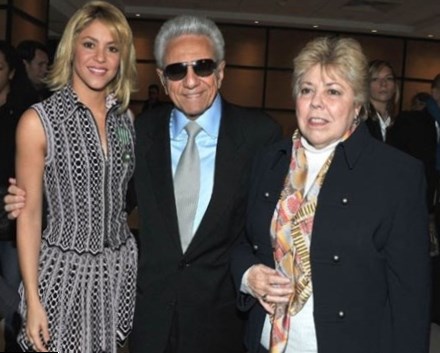 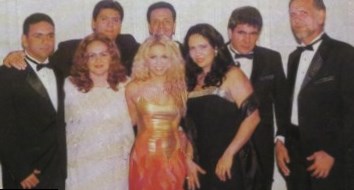 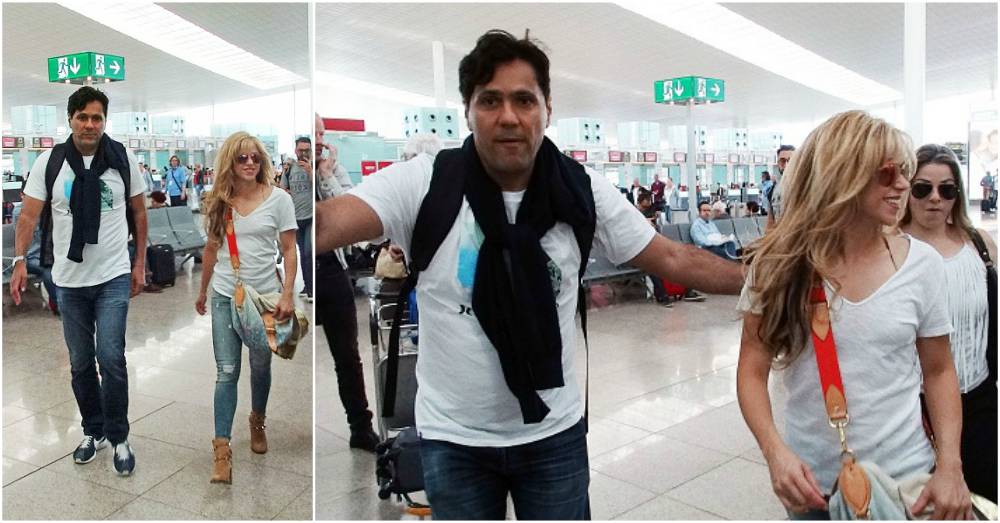 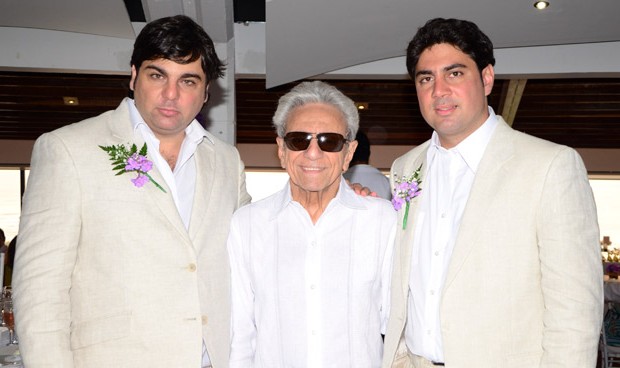 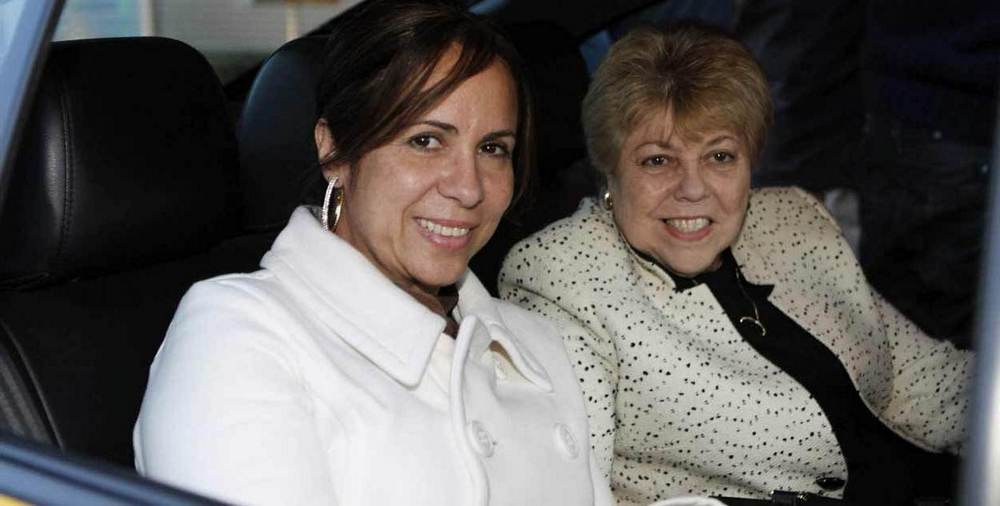 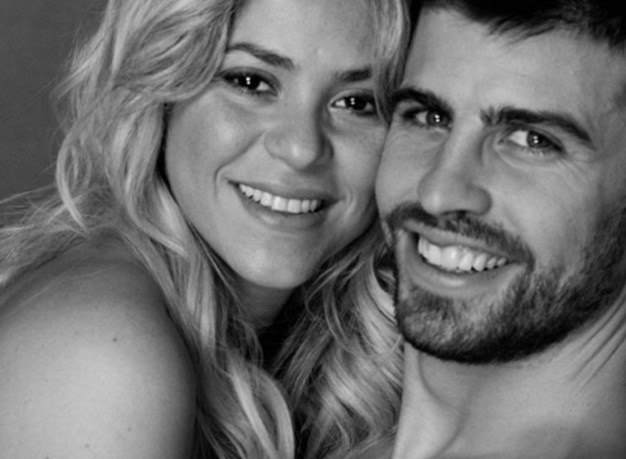 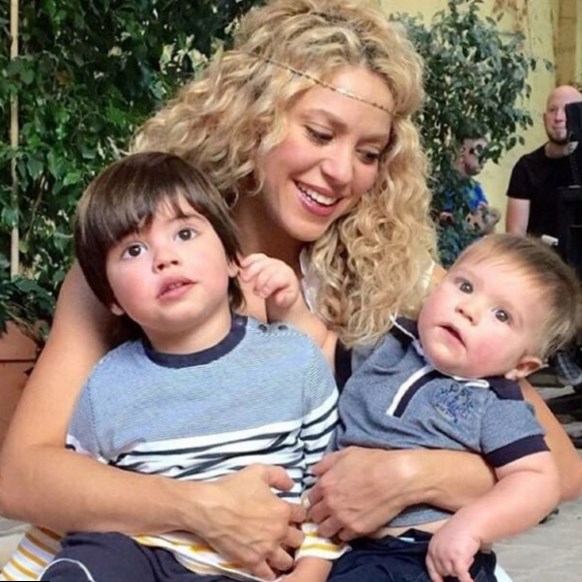 Shakira Isabel Mebarak Ripolli was born in a rich Colombian family. She was the only daughter of her mother, Nidia, and the 9th child of her father, William. The girl was unique from the earliest years and it was noticeable at first sight. Shakira was extremely beautiful and she won several beauty contests in her native city. Then the girl liked to draw and her pictures were very unusual. Nidia thought, that Shakira would become a painter, that’s why she encouraged the girl to develop her drawing skills.

Nidia was a homemaker. She didn’t need to work, because her husband, William, was a very rich person. He owned a jewelry shop and used to be a writer too. Shakira liked writing as well. She wrote her first song at 10 years old.

At school Shakira was a well known dancer. She performed in front of her classmates in a long skirt with a naked belly and the ring in the belly button.

Shakira has 8 half siblings – her father’s children from the previous marriage. The girl made friends with them and very often played alongside her half-brothers and half-sisters.

Shakira grew up in a loving and supporting family and of course, she dreamed to have a loving husband just like her mother. 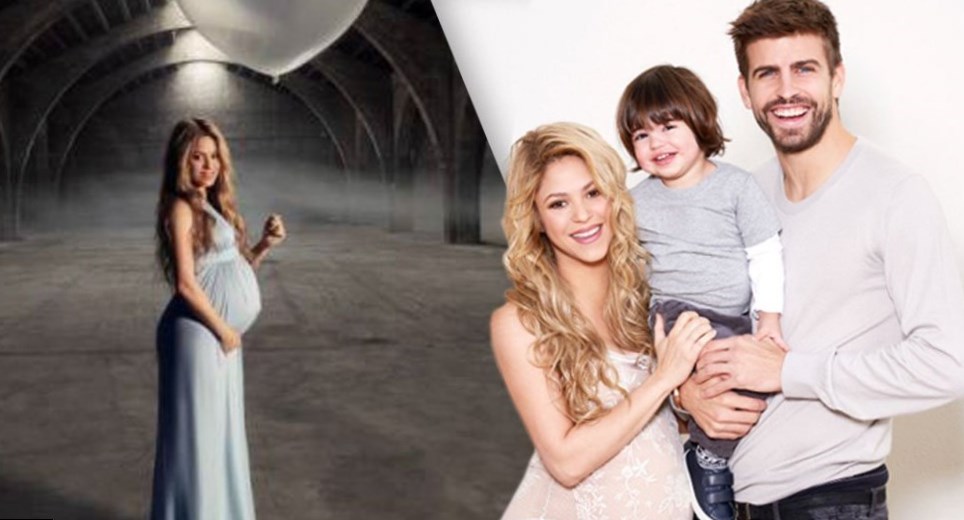 Being an extremely beautiful woman Shakira had never been noticed in some scandalous relationships or short love affairs.

She met the main man of her life, a Spanish football player Gerard Piqué, in South Africa. Then Shakira performed the main song of the Football Championship, named “Waka-Waka”.

Probably, the couple started dating just after Shakira’s performance, but their relationship was officially conformed only in January, 2011. Gerard is 10 years younger than Shakira, but they both share one and the same birthday.

Although the couple didn’t tie a knot officially, Shakira and Gerard got ready to become parents.

Now Shakira’s family of four enjoys their time together! 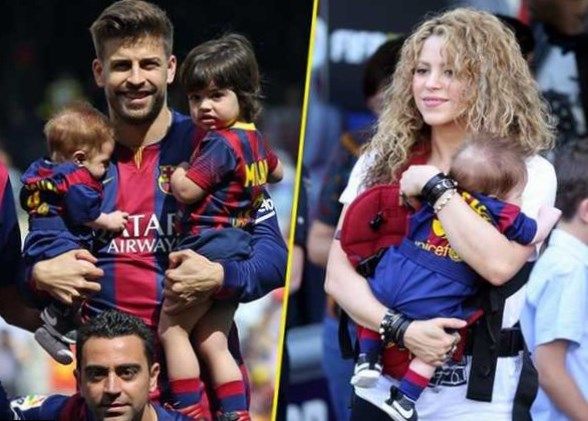