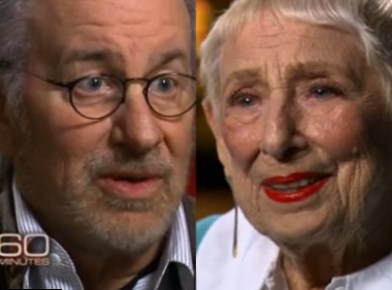 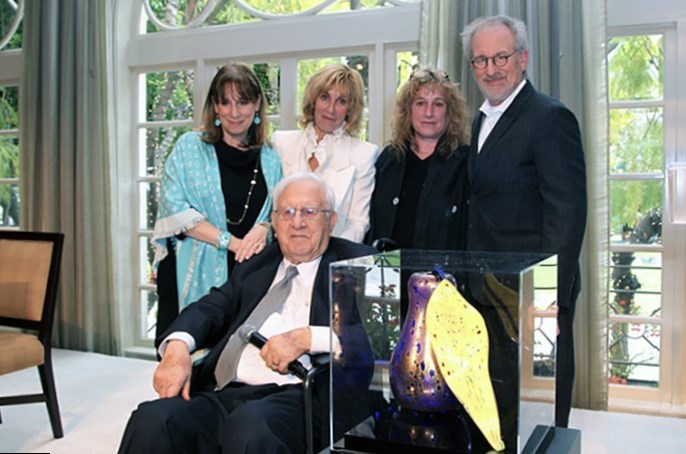 Steven Spielberg is not just a popular film director; he is a person, who created the new era of movies in Hollywood. He got interested in filmmaking from the earliest years and it was his mother, who helped her son to develop his talent.

Steven Spielberg was born in a Jewish family and was raised in the best Jewish traditions. He was slightly isolated in his class because of Jewish ancestry. But Steven was not interested in his classmates and didn’t pay attention to them. But he was always happy to return home, into the cozy house, where he was surrounded by friendship and love.

Steven is a son of Arnold Meyer Spielberg, a computer designer, and his wife, a pianist Leah Frances Posner. Spielberg grew up with three sisters and they taught him to understand changeable women nature.

One of his sisters, Nancy Spielberg, is the owner of Movie Company, named Playmount Productions, now. 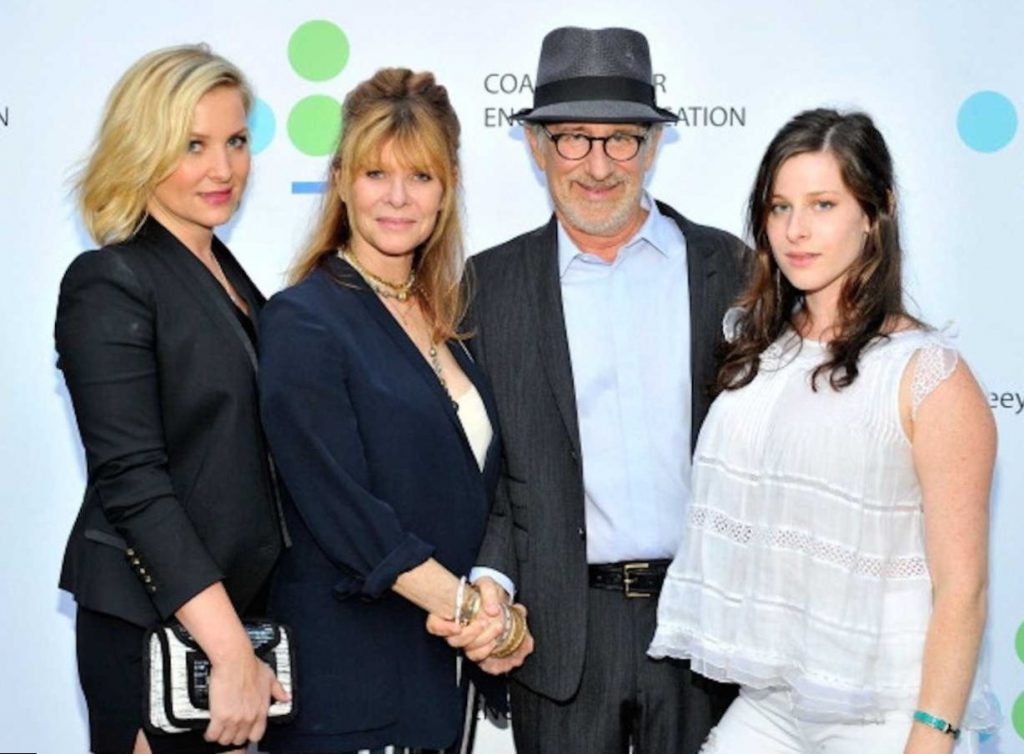 Steven Spielberg has been married twice in his life. His first wife, Amy Irving, use to be an actress. They had a son, named Max together.

The couple got divorced in three years and Steven paid a solid amount to support his wife.

Steven Spielberg met his second wife, an actress Kate Capshaw in 1988. The couple dated for three years and finally tied a knot on the 12th of October, 1991. 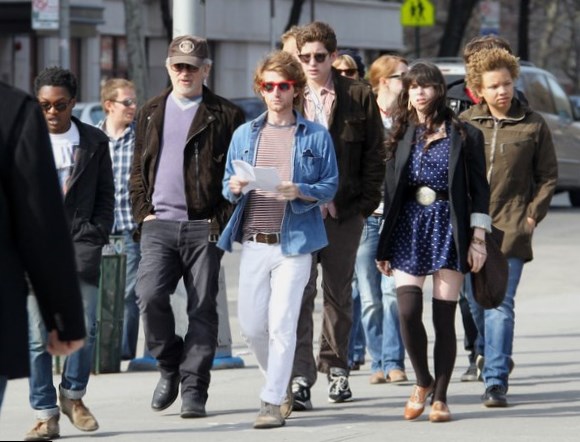