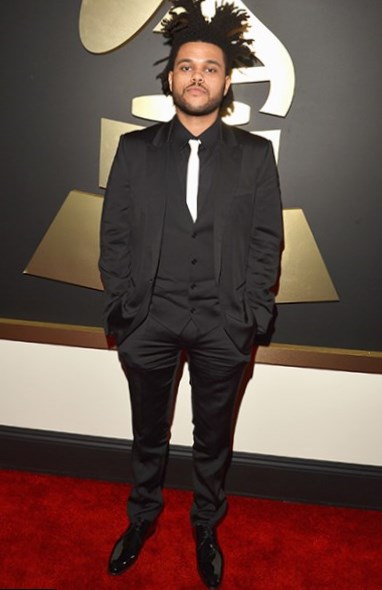 The Weeknd is a famous Canadian-born rapper, singer and songwriter. His real name is Abel Tesfaye and he managed to become a sensation at a very early age. The Weeknd has medium body measurements. He is quite tall (180 cm), he is neither fat no thin and he has pleasant open face.

Abel Tesfaye looks like a kind mild person. But in fact he is really persistent and hard working. Although he is Canadian, he managed to fulfill American dream. From the earliest years the future star had to cope with troubles. Abel Tesfaye’s father left the family, when he was a baby boy. His mother worked hard to provide her son for everything he needed. Abel mostly was brought up by a grandmother. At the age of 17 he was dropped out from school.

Abel Tesfaye was into music from the youngest years. He recorded a number of songs, which he uploaded to YouTube. Thus Abel was noticed by rapper Drake, who is his friend now. It was Drake, who helped Abel to start his career. Abel Tesfaye released his first songs under the name “The Weeknd”. He took out one “e” not to be spoiled with popular band “The Weekend”. Abel chose such a moniker as a reminder to him that he left his home on a weekend in order to start a new life.

The Weeknd is known by his great voice and talented music. But he is extremely secret with his personal life. The Weeknd hates to give interviews, so he didn’t tell about his dating history. But now the rapper is a real star and it is hard for him to keep his love in secret. 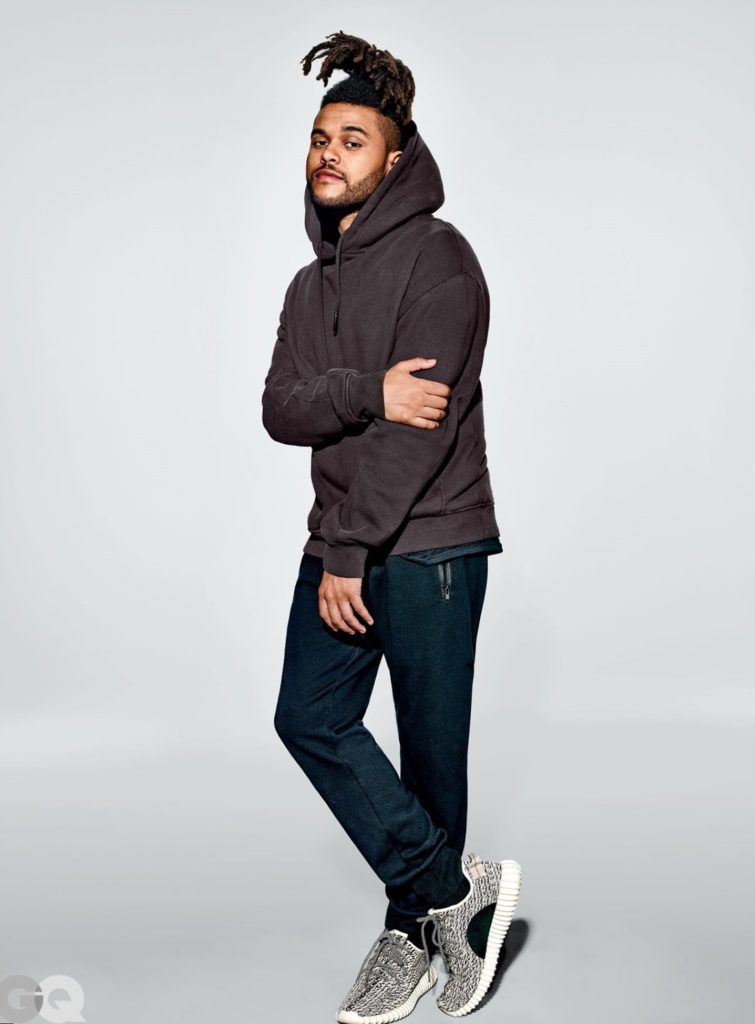 The rapper is dating a supermodel Bella Hadid, the daughter of a TV show star Yolanda Foster and a younger sister of a model Gigi Hadid. The Weeknd and Bella were noticed together several times. They even attended a double date together with Gigi Hadid and her boyfriend Cody Simpson.

Bella is much younger than the rapper. But it is a good choice for her. The Weeknd is becoming extremely popular now, especially after recording a soundtrack to the romantic movie “Fifty Shades of Grey”. Among his fans there are such popular performers as Kanye West and Drake.  Even Bella’s stepfather David Foster, a musical producer, liked The Weeknd’s performing.

It is not known, if the singer trains regularly or his schedule is too busy for it. But Abel Tesfaye is a very young person, so probably he needn’t to put a lot of efforts to look great.