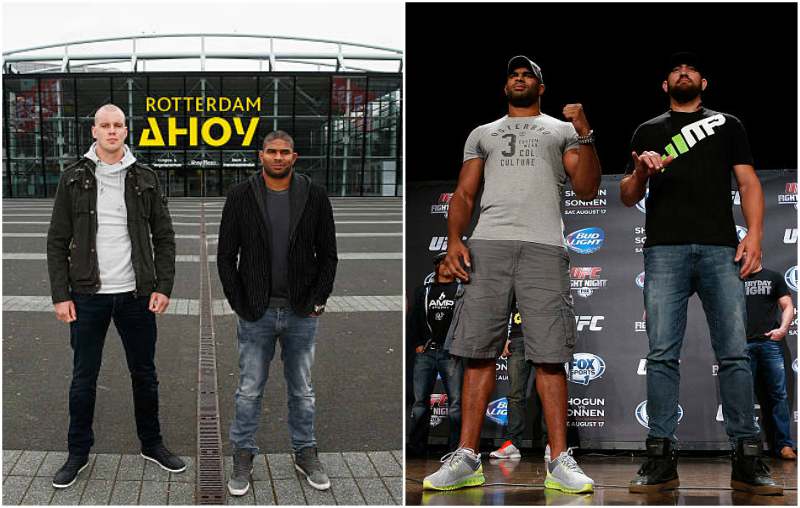 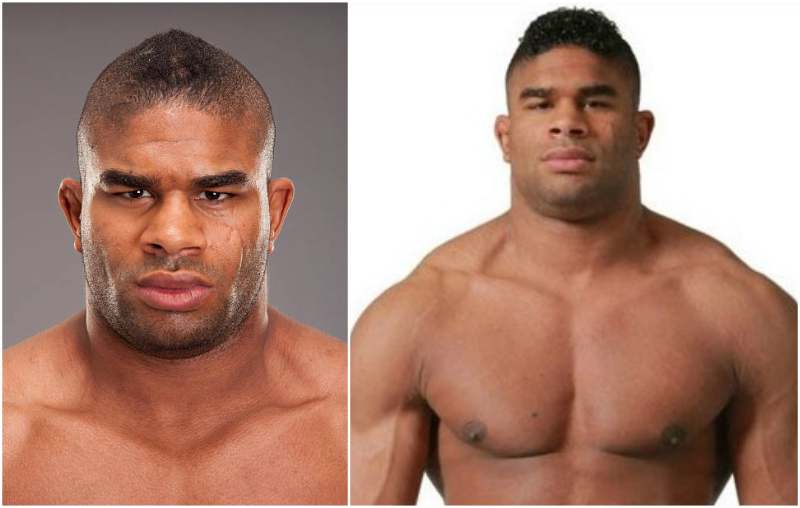 Alistair Overeem is a professional fighter from the Netherlands, who is known not only in MMA, but in kickboxing. His main achievement is that he is the only athlete who was able to win and retain three MMA and kickboxing titles at once.

As any fighter, Alistair controls his shape and form, but at times he turns to some tricks to improve his performance.

Alistair Overeem in one interview in 2014 told that he deliberately dropped some weight for the scheduled fight against Frank Mira (16-8 MMA, 14-8 UFC), which took place at the tournament UFC 169.

Overeem (36-13 MMA, 1-2 UFC), who lost battles of Antonio Silva and Travis Brown that year, was criticized by the fans for poor endurance and decided to tighten up this aspect by dropping a bit of mass.


Yes, he really lost some weight. He did this in order to tighten his cardio sessions. And if you want to improve your stamina, then you automatically lose weight.

Losing is always unpleasant. You always “remake” yourself again, but when you lose, you do it a little more. To the following battles, the fighter got ready very responsibly.

Alistair has been extremely focused the last couple of months. He had good sparring partners, excellent coaches, and he himself thought that he’s on the rise.

He is constantly changing the place of training. Actually, Alistair Overeem likes to train in Thailand. Considering his past achievements, the choice of the camp here is logical.

Few could not see that the Dutch fighter had significantly lost in muscle mass in 2014. In the world of MMA, even some rumors appeared saying that he was going to return to light heavyweight.

Alistair shared the reasons for such changes.

The sportsman was going to win the league title. And title fights always pass five rounds. But even if this was not a title fight, but just the main event of the evening – then it also includes five rounds. So then he should have been ready for this and endurance was one of the main factors. 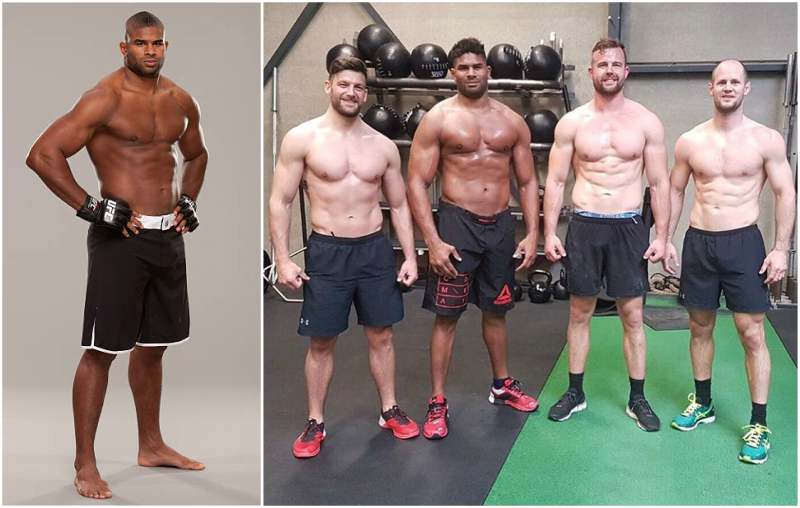 He just focused on his work and on important things. You know, strength is very important in such sport, but from the fact that he dropped a few pounds Alistair did not become weaker.

Nevertheless, Alistair Overeem likes being strong and huge. For this reason, currently he is back to his usual size.

And, to be honest, he was not even able to keep within the framework of a light heavyweight division as this could negatively affect his health.