Amanda Seyfried is a renowned American actress, singer and a former model. Her career started when the girl was eleven years old. Right from the beginning she was a model. Also she had a beautiful voice and took singing lessons. Thanks to it she was offered to appear before the footlights on Broadway. At the age of fifteen she started filming. She debuted in the film ‘Guiding Light’ but the most prominent role was in the film ‘Mean Girls’. In order to film in this movie this young lady even refused from entering the University and decided to postpone her education. This film was very successful and won a great number of awards. Also the main role in the film ‘Mamma Mia’ added her popularity and after this she started appearing on TV more often.

Despite of a great number of roles she played, the actress said that she suffered from stage fright.

Amanda Seyfried is a pretty woman. She is an actress and she frequently may be seen on red carpets. It means that she must look perfect. This young lady always tries to correspond to her profession and it can be said that her style is almost perfect. Sometimes she may have some problems with combining accessories. Amanda Seyfried has slim figure and long and beautiful legs and in order to accentuate it she prefers short dresses.

In 2010 especially for ‘Chloe’ premiere Amanda had chosen short dress of blue colour. She complemented her look with black high-heeled shoes and clutch. In this dress she looked glamorous and ritzy. This outfit is regarded as one of the most successful.

But for Academy Awards in 2013 Amanda preferred long beige dress by Alexander McQueen. It was a floor-grazing dress decorated with floral print. Long dresses also feat to the actress and make her look more elegant and womanly. At this event Amanda Seyfried was included into the list of the most stylish guests. 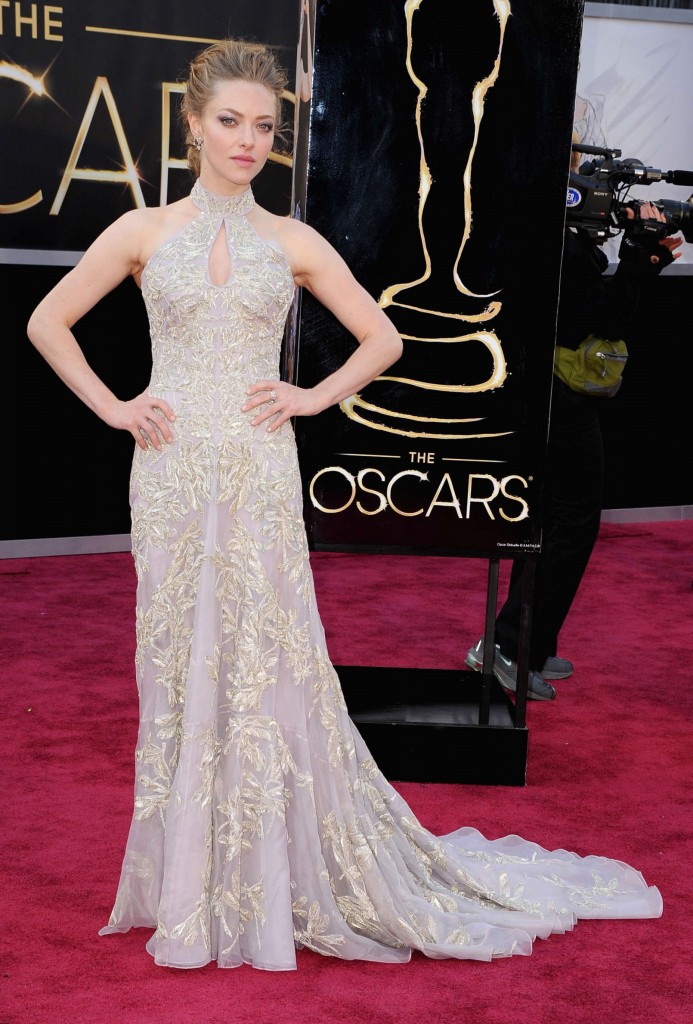 In 2009 during the ceremony of Golden Globe Awards Amanda was seen in a long one-shouldered gown and looked like a Greek goddess. 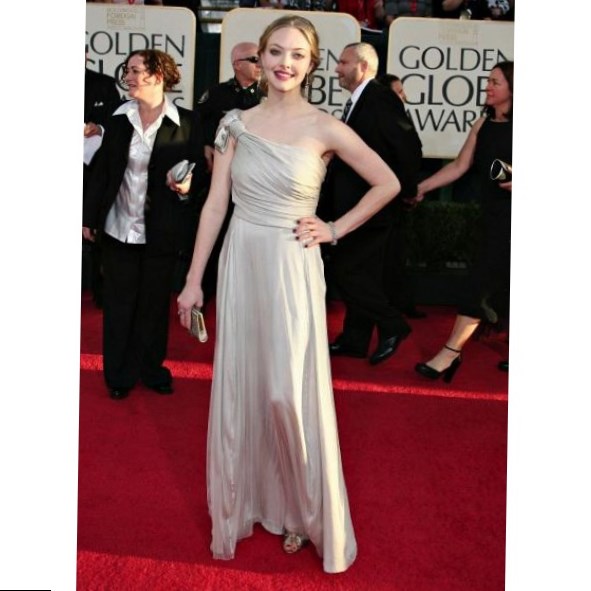 This actress had already got used to various events in her life and her wardrobe is full of outfits for all of life’s emergencies. In 2010 especially for the first run of the film ‘Letters to Juliet’ she chose short dress by Roland Mouret. It was a black dress with a print of blue hues in front. One must confess that she looked amazing.

Nevertheless sometimes she chooses dresses and accessories that are not matching and it makes her look a little bit strange. For example, in November 2011 especially for the first run of the film ‘In Time’ in Madrid she wore short dress with bright abstract print. It was a dress with cutaway shoulders and with a cut. If to have a look at her photos one must confess that she looked uncomfortable in it.


Everyone mistakes choosing the most appropriate dress for a special event but speaking about Amanda’s Seyfried style one must confess that in the majority of cases she looks like a million dollars and mistakes happen rarely.