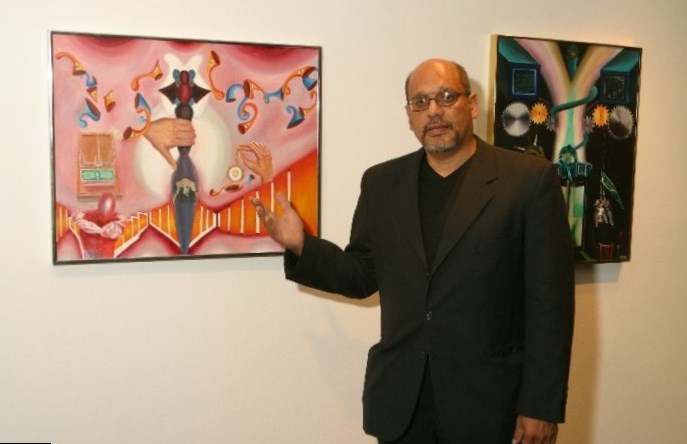 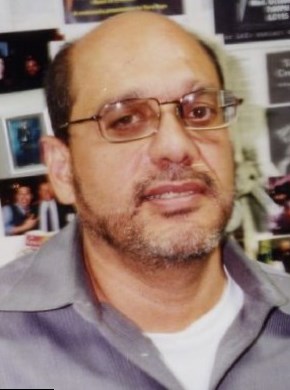 Antony Papa weight and height are given approximately. He is of average height and his body is well trained and strong. Anthony Papa is not a movie star, that’s why he can’t boast with ideal sixpack and pure skin without any wrinkle. But he looks great in spite of the fact he had a very difficult fate. 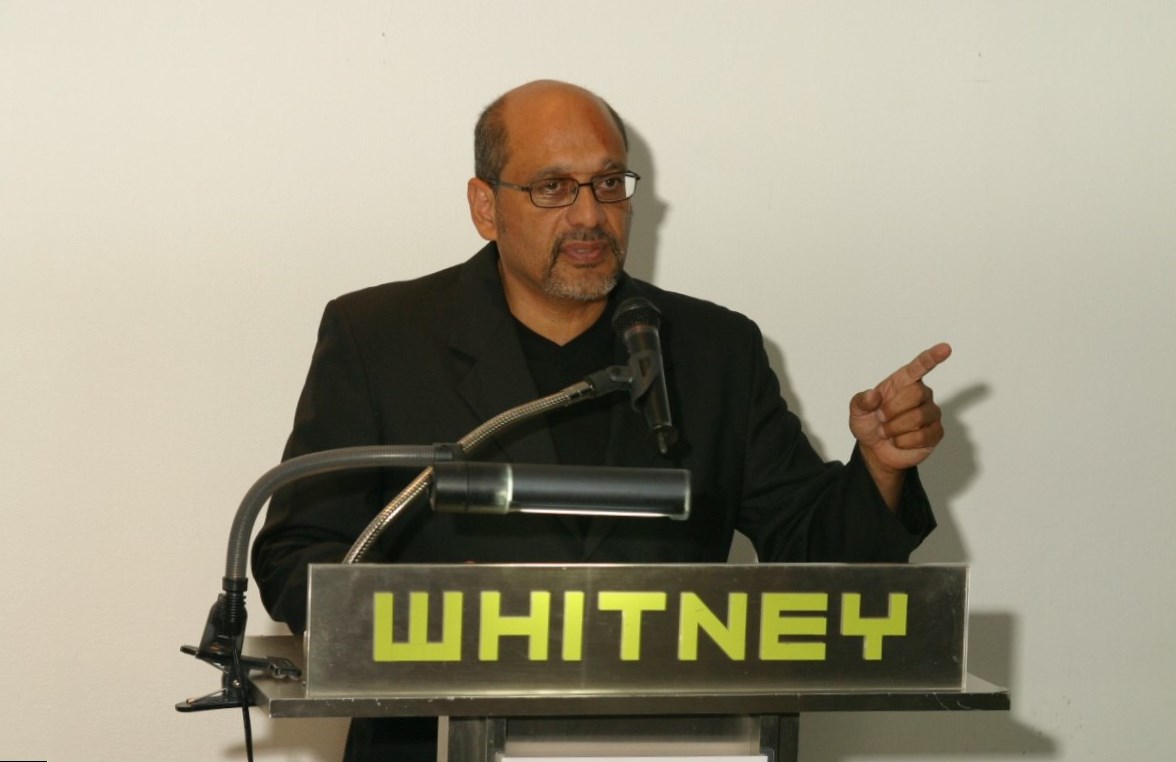 Antony Papa was not going to become a celebrity. He lived in his native city – New York and was a married father. One day he was offered by a mutual friend to transfer an envelope with several ounces of cocaine. Antony Papa was tempted by easy money and agreed for a deal. He didn’t know, his mutual friend was a policeman and he provoked Antony to become a drug dealer. When Tony came with cocaine to the place of meeting he was met by policemen, who arrested him. 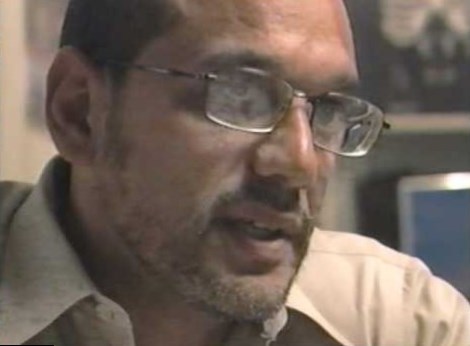 Antony Papa was sentenced to 15 years of prison. The punishment was severe, if to take into consideration the fact that Antony had never had any troubles with the law and transferred just several ounces. In fact in New York drug laws are extremely severe. Probably, they are the severest in USA. They were accepted by Nelson Rockefeller and are called Rockefeller Drug Laws.

During his years in Prison Antony Papa has never stopped working. He trained hard and that’s why now he has well shaped body. He read books, discovered his talent of an artist and got two bachelor degrees. 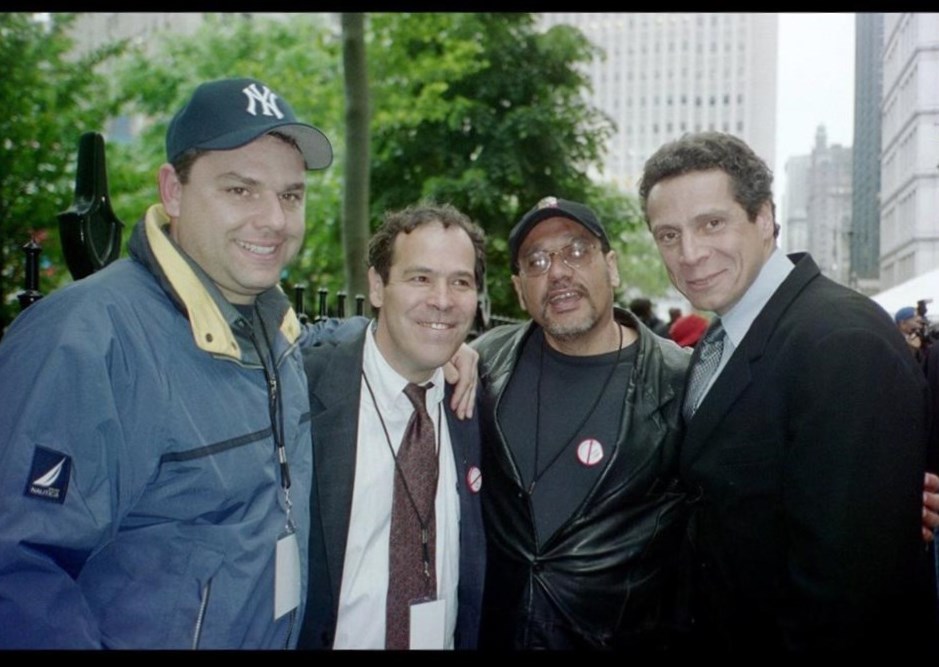 Antony Papa continued his struggle against severe drug laws and now he advocates for the abolition of such severe laws. He is socially active in order to help the other people with the same situation to cope with it.

In 2004 he tried his hand as an artist and arranged an exhibition, named “15 to Life”. Later he released the book with the same name. He is the author of short stories, which tell, how severe drug laws can ruin the life of an ordinary American. 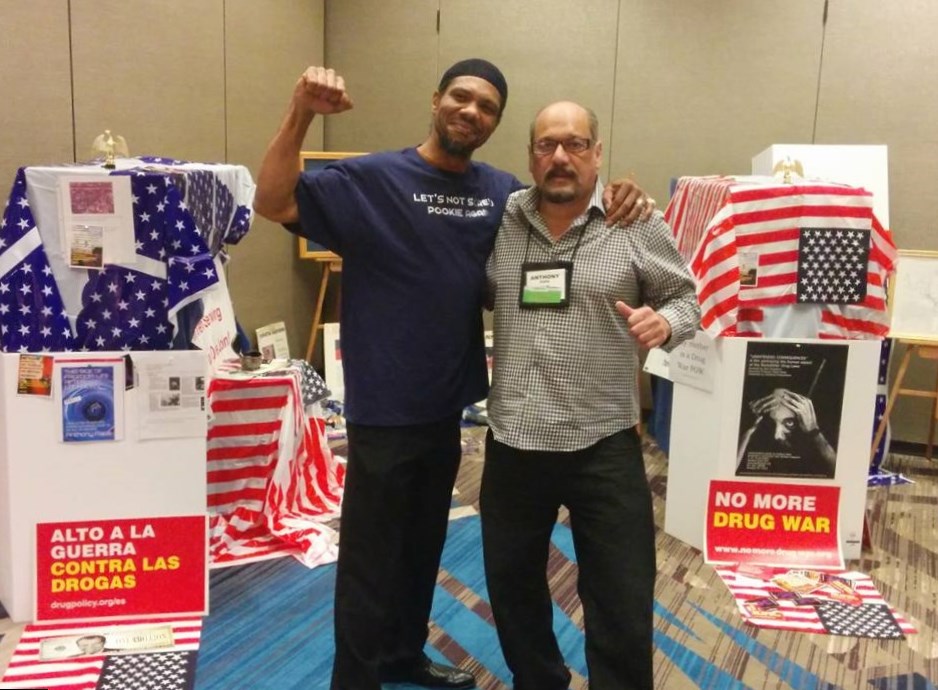 He participated in several documentary movies and TV series, acting as himself. Thus he took part in series “Democracy Now!”, “60 Spins Around the Sun”, “Lockdown, USA” and produced the movie, narrated by Morgan Freeman, named “Breaking the Taboo”.

Antony Papa doesn’t look like a celebrity and his measurements are not ideal. His deep clever eyes are hidden under the glasses. But he is charismatic, he is hard working and he believes in his mission. It helps him to struggle for his aim and it helped him to become internationally popular, although before his arrest he was just a middle class American, who wanted to live a calm and simple life.