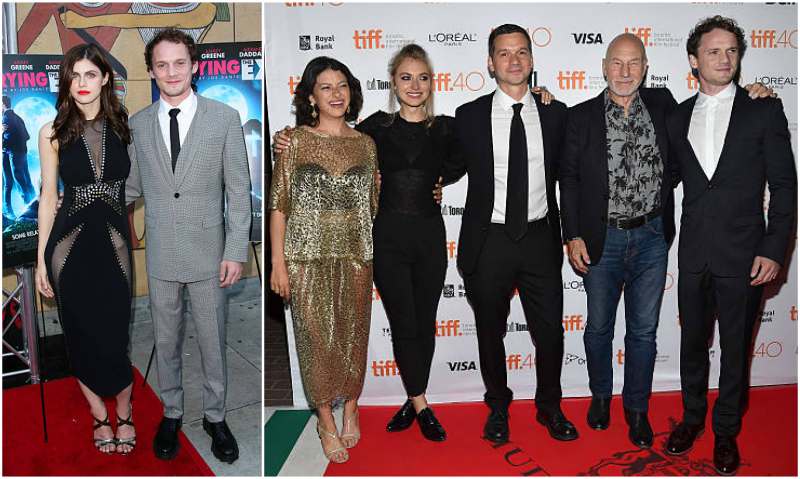 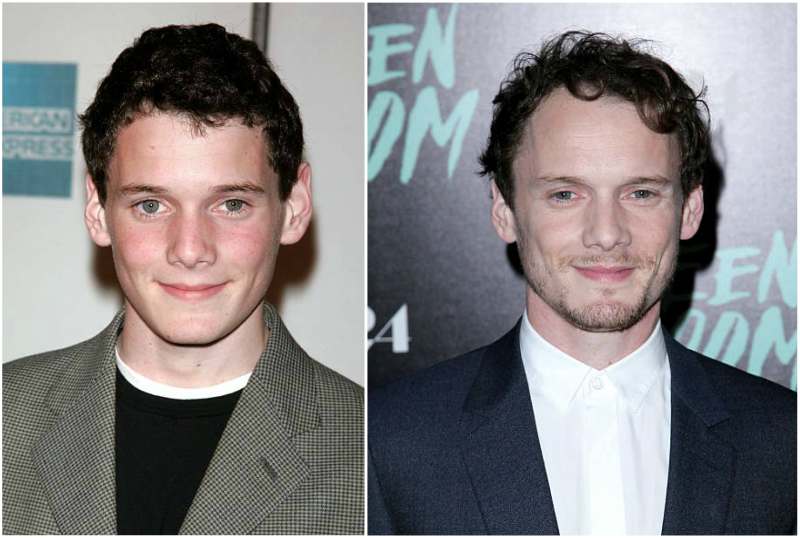 The devastating death of Anton Yelchin still hunts all Star Trek fans as he stole the hearts of us all through his roles that made him most popular in Star Trek, Fright Night, and Terminator: Salvation. Though he lived a short life, yet a successful and high achieving one starting off as a child actor and remaining consistently on our screens until his death.

Coming from Russian Jewish roots with popular athletic parents, that seemed like his initial career but early enough in life, he realized sports was no way his thing after wanting to also be a basket baller. At the age of 9, Anton was enrolled in acting classes after a woman had earlier said to his mother that he should be an actor he is beautiful.

While taking acting classes in LA, his raw talent was discovered by some agents earning him his TV appearance on the ER in the year 2000. By 2001 he became more popular getting a role in the movie Hearts in Atlantis. This role won him the best performance award in 2002 at the young artists’ award ceremony. By 2004, he featured on the television series Huff.

Apart from his success in the TV and film industry, Anton was a song writer and guitarist who played a punk band The Hammerheads. He loved to play the guitar considering it as a major source of fulfilment. He also played the piano and adored the blues.

Before his death, Anton won 2 awards for best ensemble cast and performance having 6 other nominations. He lived a well accomplished and fulfilled 27 years acting a total of 47 films and 15 television series.

Though this tragic accident snatched the life of perky, cute and talented Anton, we have his movies to keep reminding us of what an outstanding actor he was. 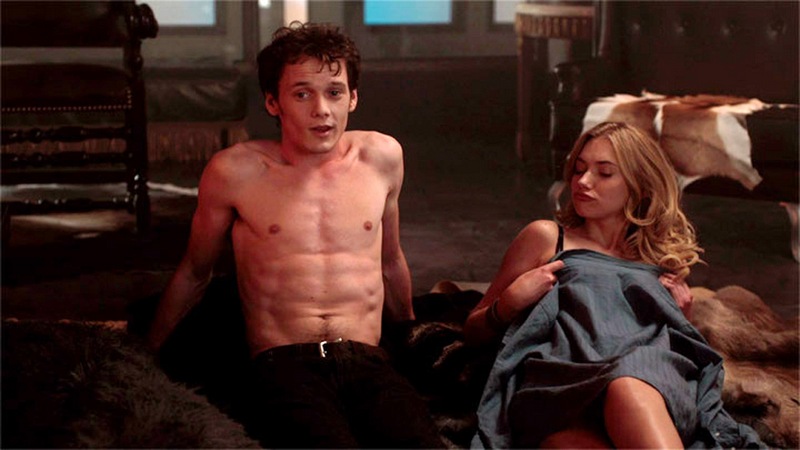 His life acts as a challenge showing us that no time is too little to leave your mark.