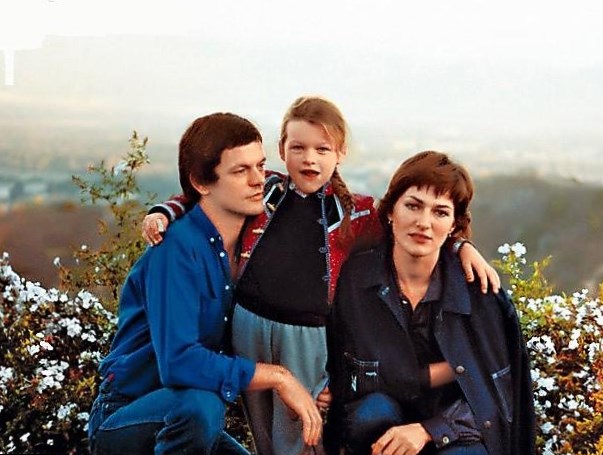 She was born in the capital of Ukraine, Kyiv.


Her father was a Serbian and worked as a doctor in Kyiv. There he met Galina Loginiva, who was a Russian actress.

When Milla was 5 her family moved to London, then to California. Finally, the family settled in Los-Angeles. Milla’s parents earned money by cleaning the houses.

Unexpectedly, Bogdan was arrested and imprisoned for several years. This led to the parents’ divorce.

Due to her roots, Milla is fluent in Russian and Serbian.

Her mother, Galina, was her first coach on the way to acting career. She taught the daughter music, dancing, and acting. Later, Milla continued her studying in Los-Angeles studios. 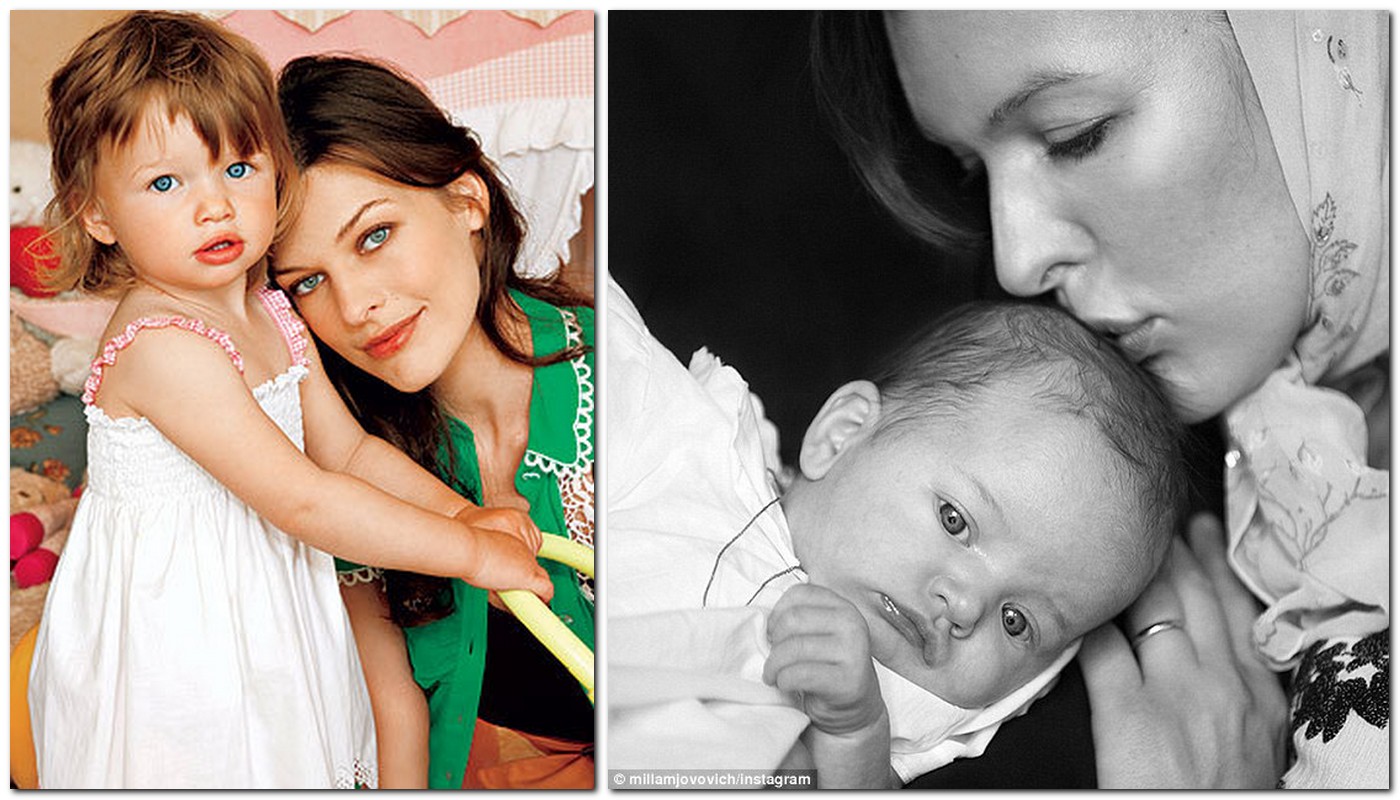 In 1992, when Milla Jovovich was just 16, she got married with 21-year-old Shawn Andrews. Of course, it caused her mother’s scandal and because of the mother’s insistence the marriage was annulled.

In 2009, Milla Jovovich became a spouse of American screenwriter Paul W.S Anderson. Their relationship is full of love. The couple became twice happy parents of pretty girls. Paul is very attentive to his beloved wife and daughters.

Milla is extremely happy about her role of a mother of two lovely girls. The star even leads a blog where she shares her advice and tips for moms. Milla says that her life is full of joy and happiness near her husband and children.