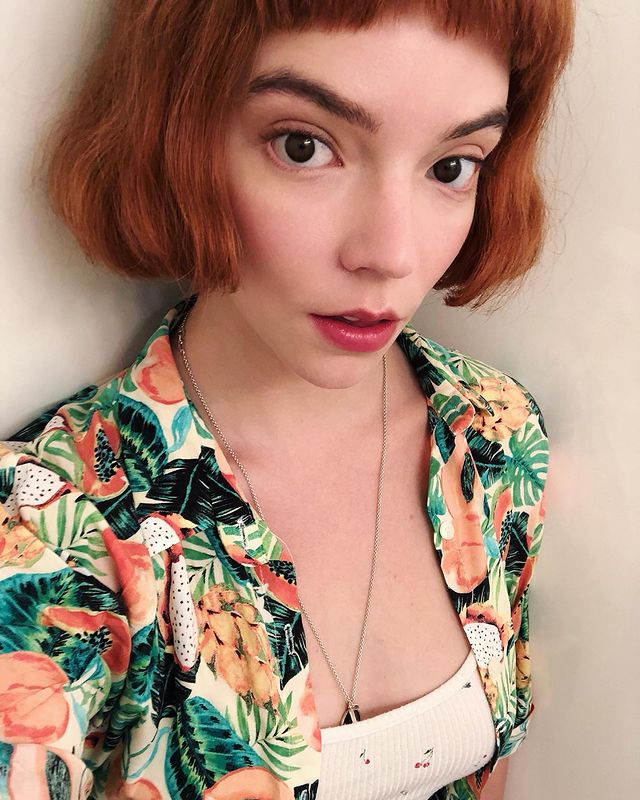 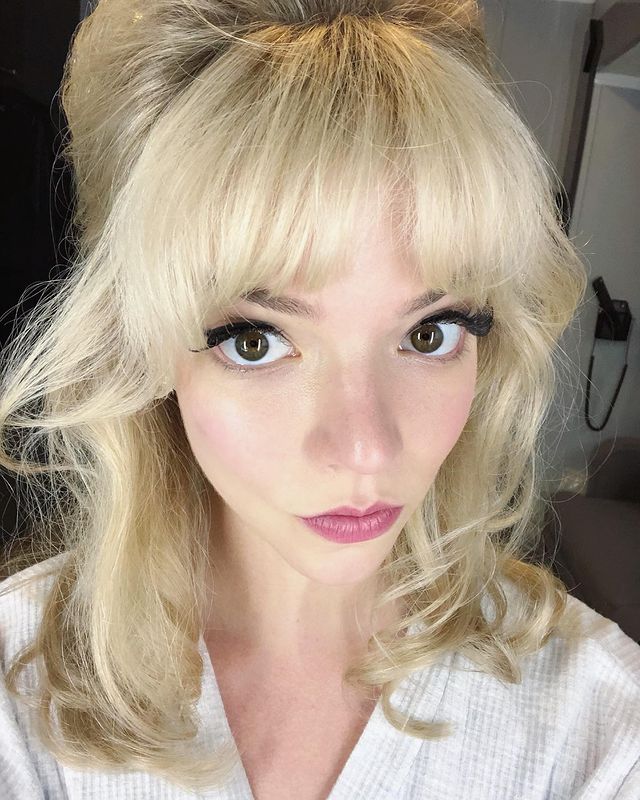 Though Anya Taylor-Joy began her path to stardom with modeling, she got recognition thanks to amazing acting skills. She first appeared on television in an episode of Endeavour in 2014. Afterwards, she landed parts in The Miniaturist, Peaky Blinders and The Queen’s Gambit series. The latter brought the performer multiple trophies like Golden Globe and SAG Award.

Anya’s big screen debut happened in Vampire Academy in 2014, but her part was uncredited and The Witch film became her official debut. Today, among her other credits are Morgan, Barry, Split, Glass, Emma, Here Are the Young Men plus The New Mutants movies.

Taylor-Joy’s large wide-set eyes are definitely her trademark. Though she is a natural blonde, she dyed her hair dark and, vice versa, had to bleach it for a part in Morgan. Meanwhile, her auburn bob in The Queen’s Gambit was just a wig.

Anya has been a vegan since childhood. She used to take ballet classes but had to quit ballet because of a busy schedule. However, she loves dancing and dances to at least three songs each morning. She tells that such an activity sets her up for the day.