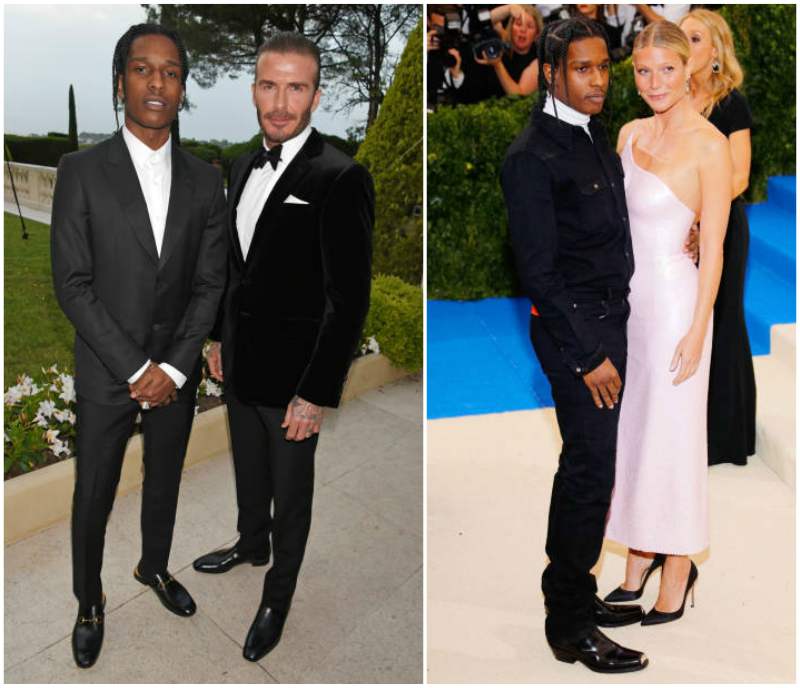 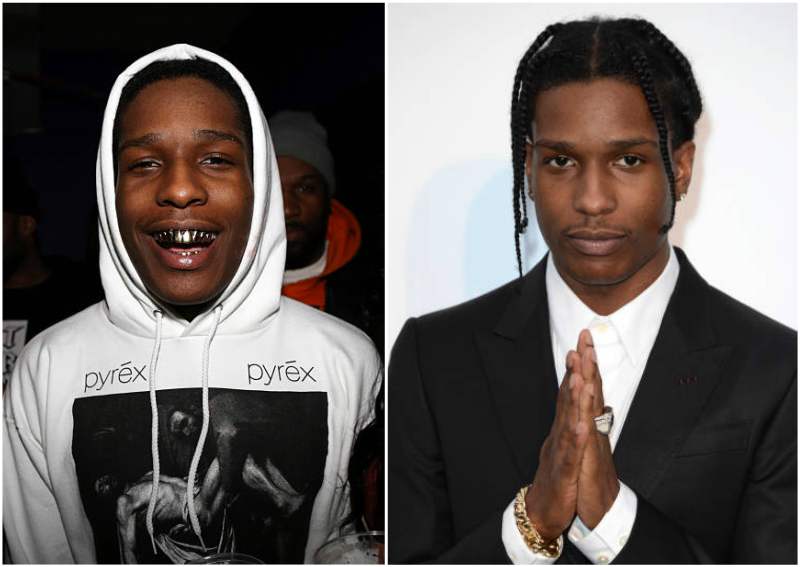 
As early as 8 years, Rocky’s journey into music began as his elder brother taught him the art and skills of rap. After the death of his brother when he was 13, he decided to put more into rap and create a career out of it.

At the age of 19 in 2007, Rocky joined the crew A$AP Mob which inspired his stage name. He hit a level of fame in 2011 when a leaked single of his – Peso went viral online. In the same year, he released the video of his single Purple Swag which went on to attract record labels to him.

His on-going success turned out to be a great motivation for him as he went ahead to release a mix tape Long.Live.A$AP which earned him a 2 year 3 million dollar contract. The year 2011 turned out to be a very fruitful and prosperous year as he went ahead to start the label A$AP Worldwide and was nominated for Sound of 2012 at the end of the year.

By the year 2013, he released his first album Long.Live.A$AP which sold about half a million copies. In 2015, Rocky released the follow-up album A.L.L.A (At.Long.Last.A$AP) which became a huge success. In the same year, he broke beyond the music invading the movie industry being featured in his first film Dope.

Apart from music and movies, this artist of many abilities also made his mark in the business world with his A$AP clothing line in 2013. By 2014, his brand had signed a contract with William Morris Endeavour. 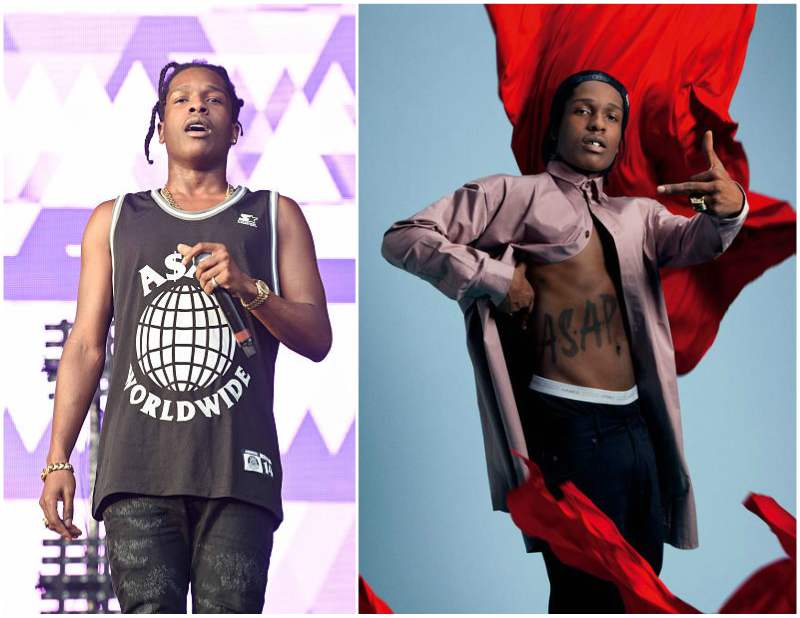 Inspired by the vintage collection he admired growing up, Rocky went ahead to release a collaboration line with GUESS called GUE$$.

Throughout Rocky’s high-achieving career, his hard work and resilience have pulled him from a struggling background and earned him every bit of success he has attained.