2013 was a sad year for Ashton Kutcher. You’ve probably seen the actor’s photos with a lovely Bulldog, but that very year the dog had to be put asleep. 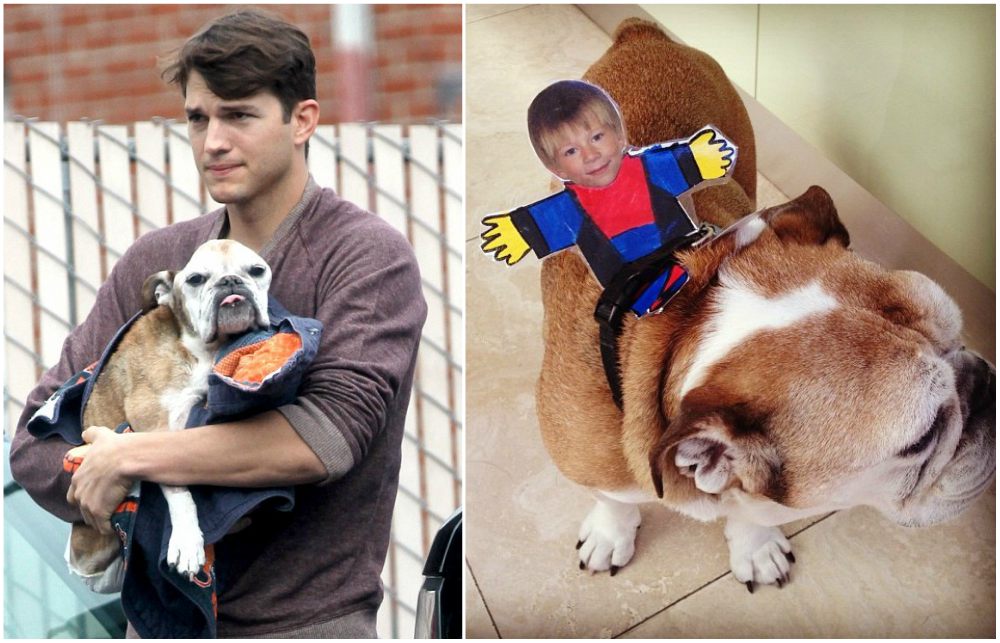 We don’t know how much time had these guys been together, but it was clear that Ashton loved the dog a lot. The star was spotted on the way to one of the vet clinics carrying the dog in his arms and could hardly keep from crying. The poor dog was very thick, so Ashton should have made that hard decision. Luckily, Mila Kunis was by his side and supported Ashton in that hard time.

English bulldogs are very serious and devoted dogs. They greatly need human attention and don’t appeal to people who do not have enough time for their pets.

Ashton’s ex-wife is a dog lover as well, so Ashton was often spotted with Demi’s daughter and five of her pooches. The step dad looked funny in such a company. Together with Demi, Ashton adopted a Chihuahua dog Bama. 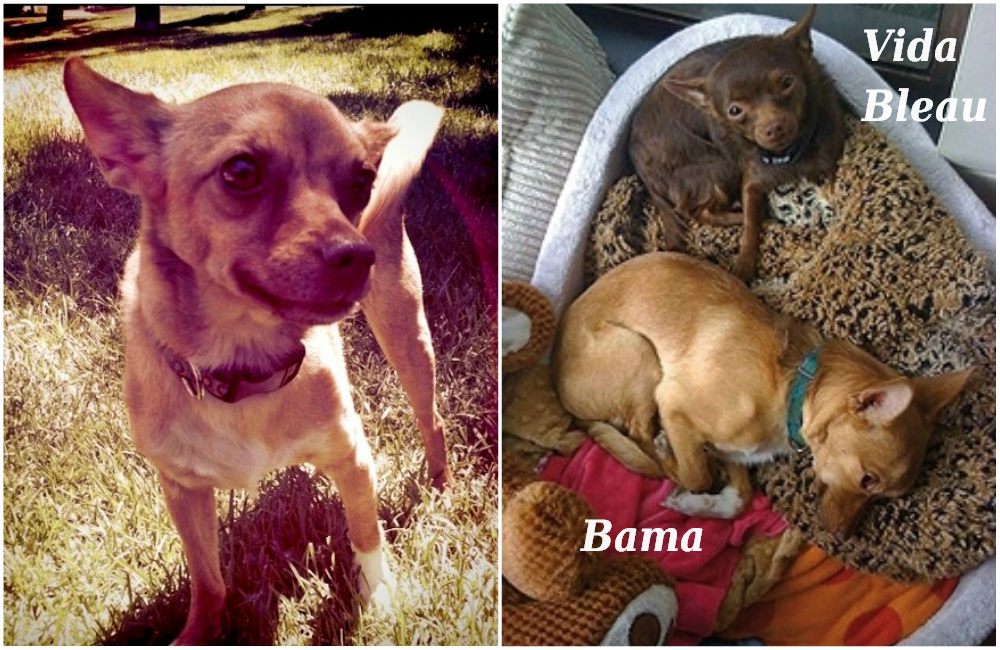 Before making a serious step – marriage, Ashton and Mila made up their mind to adopt a common dog. The couple gave home to a big grey dog taken from a dog shelter. The family was often spotted walking with a dog, even during Mika’s pregnancies. The new furry friend was decided to name Willie Wonka and the new home welcomed the dog warmly. By the way, the actor chose a really charming dog. It’s big, gray, with a friendly muzzle and it’s very funny.

By the way, this new Hollywood family is often spotted in a company of two big black dogs. Their breed is unclear as well as their names are unknown. Nevertheless, these dogs have been Mila and Ashton’s companions for several years. One dog is totally black and has curly fur. Another one was a white breast and it’s rather shady.

dog Willie Wonka (the other one dog is Mila Kunis` pet)

The family looks happy together. Hopefully, the second child is not a limit and new members will enlarge this celeb actors’ family.