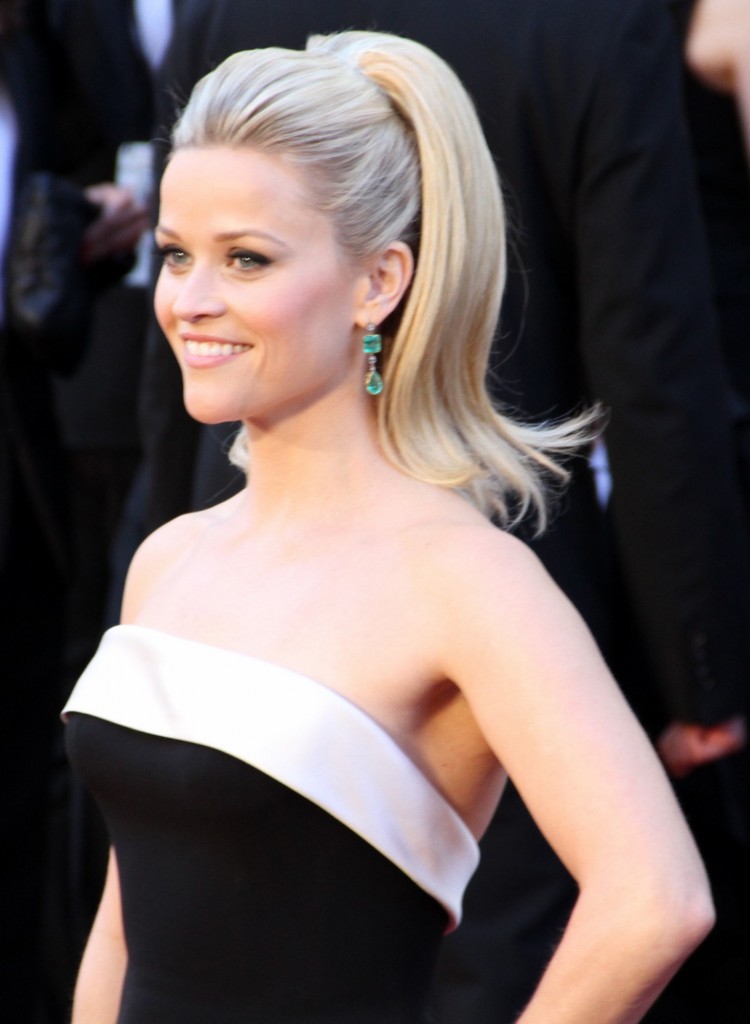 Laura Jeanne Reese Witherspoon is a famous American producer and actor. Reese Witherspoon was born in New Orleans, Louisiana in a family of a student of a medical school and a professor of nursing at Vanderbilt University. The first 4 years of her childhood Reese used to live in Germany because her father started working for the U.S. military in Wiesbaden. After returning to America, family lived in Nashville, Tennessee.
Reese has an older brother who works as an estate agent now. His name is John Jr.

Her first role in a movie was in 1991 in “The Man in the Moon” as Dani Trant. As for the television debut, it came in 1993 in “Return to Lonesome Dove“. But he worldwide success and recognition came in 2001 after the film “Legally Blonde” in a role of Elle Woods. Later in 2003 the success of “Legally Blonde” was followed up when Reese Witherspoon appeared in the sequel named “Legally Blonde 2: Red, White &  Blonde“. 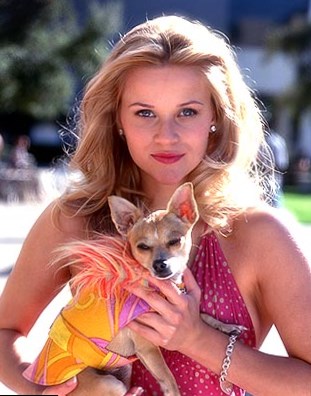 In 2004 Reese started working with Mark Ruffalo on the comedy “Just like heaven“. The same year later she was chosen to play June Carter Cash, Johnny’s Cash second wife in “Walk the Line”. In that film she had to show her personal vocals. Moreover, she had to sing songs in front of the live audience. That is why she spent 6 months taking lessons in order to sing for the role. After all, she won the BAFTA, Golden Globe Award, the Best actress, the Screen Actors Guild and and Oscar.

In 1999 Reese Witherspoon got married with an actor Ryan Phillippe, but the couple decided to separate in 2006 and finally divorced in 2007. After the divorce Reese date Jake Gyllenhaal for 2 years. Later in 2011, Reese married Jim Toth, the talent agent. Today she owns Pacific Standard, the production company. Moreover Reese is actively involved in women’s and children’s advocacy organizations. She is known as a longtime supporter of the organization Save the Children. In helps children in all parts of the world to get health care, education and emergency aid.
In 2010 she was given a star on the Hollywood Walk of Fame at Hollywood Blvd.

Reese Witherspoon has several hobbies, which include reading, collecting antique linens, walking in the park with her children and dog, video and cooking. An interesting fact is that she is crazy about embroidery, especially old. She is also obsessed about clothes with embroidery. Speaking about food and cooking, Reese prefers healthy food, that is why for many years she remains vegetarian. As she says her favorite food is home-made beer, vegie burgers and pasta in different sauces. In addition, Reese is fond of sport and healty way of living. Her favorite sports are archery and horse riding.

Also she is fond of travelling. Her favorite country to visit is France, and one of the favorite cities – romantic Paris.
Reese Witherspoon has 3 children. Two of them (daughter and son) she has together with Ryan Phillippe, and a son, Tennessee James Toth, who was born in 2012, is from her 2-nd husband Jim Toth.