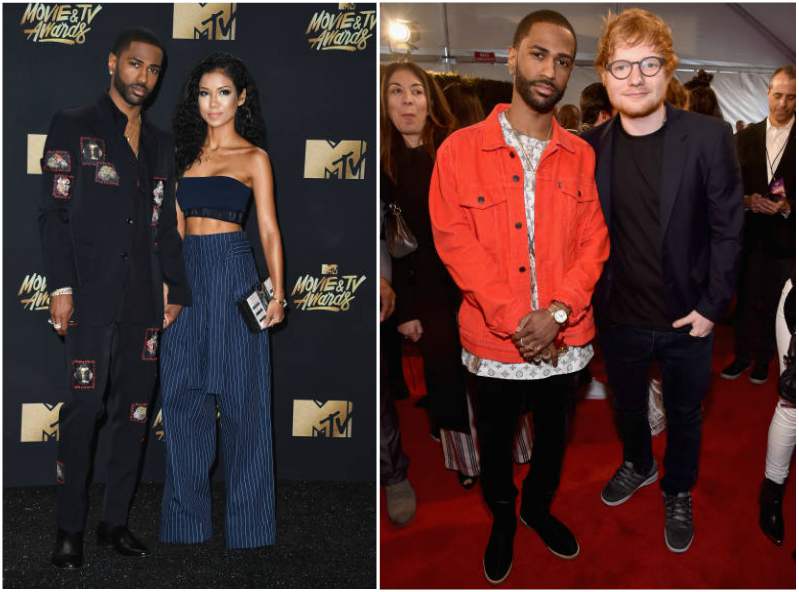 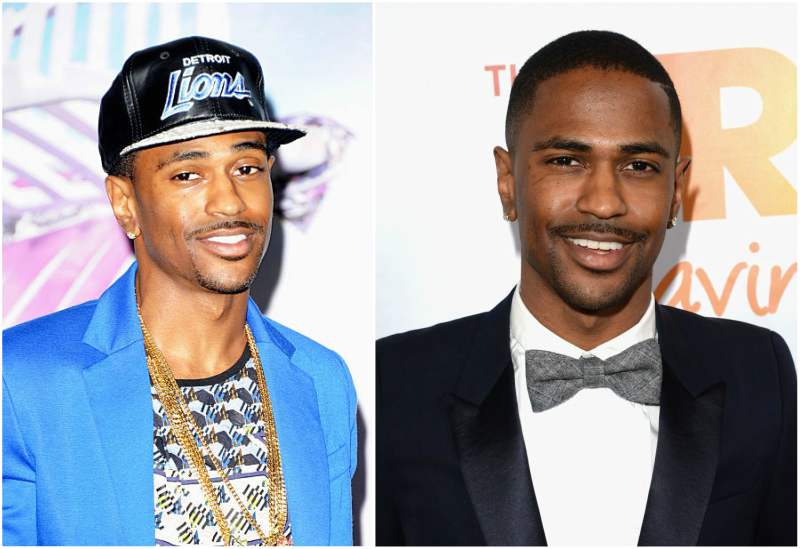 Sean Michael Leonard Anderson is a very talented rapper popularly known as Big Sean by his fans. Growing up in Detroit, Big Sean developed an interest in rap and began contesting in a rap battle weekly at a hip-hop station.


In 2005, once he heard the already successful musician Kanye West was being interviewed at the station he always contested, being a go-getter, Big Sean quickly grabbed the opportunity to meet him. As he got there, he performed some freestyles as well as leaving a few of his demo tapes.

After a long while of silence, it seemed as though Big Sean’s efforts had gone in vain. 2 years later, he received the reward of his efforts as he got signed to a record label by Kanye West.

Right after, he released his first mix tape – Finally Famous. He has managed to create a very successful career for himself in the music industry with about 4 albums, numerous mix tapes and constant tours.

Apart from all his achievements in his career, we all want to know how he is able to maintain such a good figure despite the stress of the music industry.

Big Sean has discovered a series of technics that have attained him a ripped figure but it all began with the focus and decision to keep himself healthy. Although his career demands a lot from him, yet he has not seen it as an excuse to slack in his physical training.

Giving all credit to his mother, he has learnt to eat healthy, nutritious and organic meals as well as using food supplements. Realising he cannot attain his goal only through healthy eating, he employed a personal trainer who helps create a workout schedule as well as help him balance his diet. Since he enjoys boxing, he also incorporates it into his workout schedule. 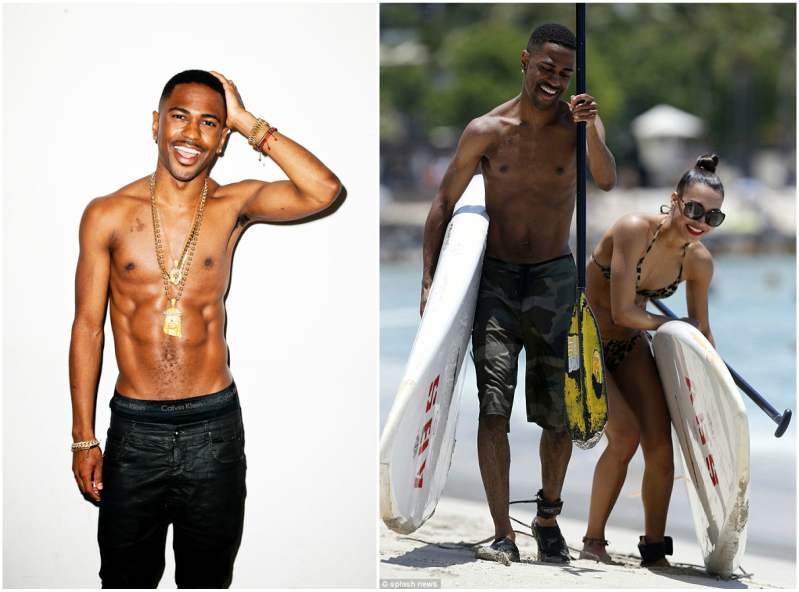 Though his workout plan gets intense and difficult, yet his goal motivates him.