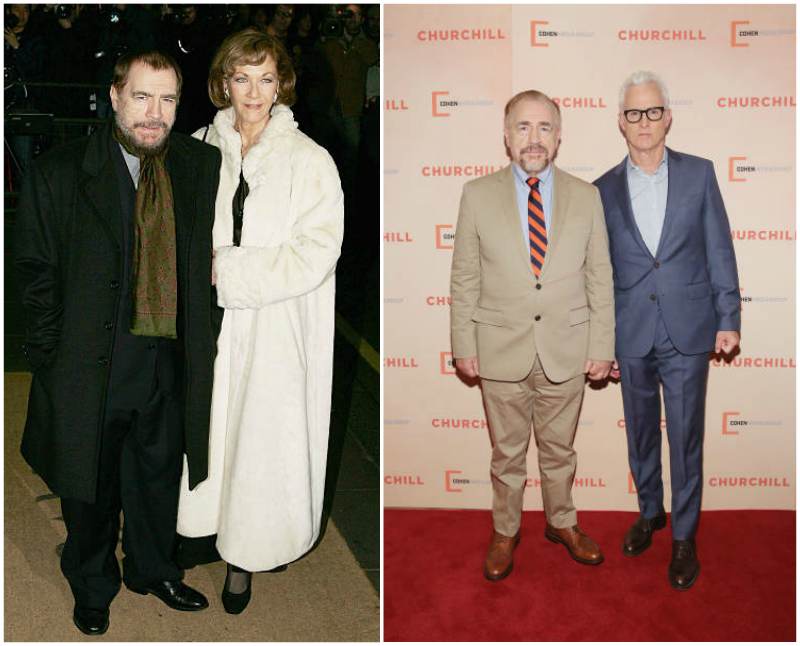 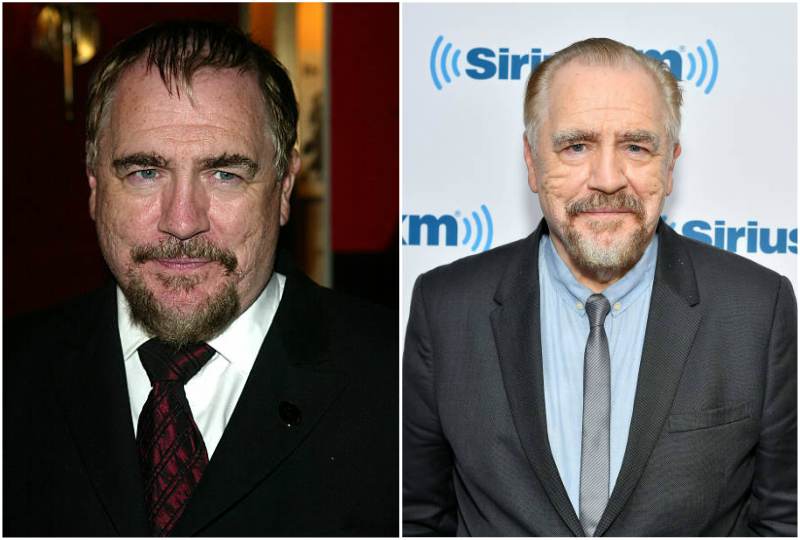 Brian Cox is a legendary actor who has left us all in awe with his career achievements he has consistently created with much hard work over the past 5 decades.


Brian has been able to reach this peak and going higher because his passion for acting began while he was yet a child. Right from his childhood, his resilience kept him pushing with complete focus till all his dreams came to a realisation. At the age of 14, young Brian joined the Dundee Repertory Theatre while he was studying at St Michael’s Junior Secondary School.

Throughout his time at the theatre, his love for acting continued to grow and therefore decided to improve his skills by enrolling at London Academy of Music and Dramatic Art when he was 17.

Once he completed his studies, returned back to theatre joining the Royal Lyceum Theatre, Birmingham Repertory Theatre and various others. Not until 1971 did he venture into the movie industry with his first role as Leon Trotsky in Nicholas and Alexandra.

In 1978, he stretched himself into the television industry as well with his first role as Henry II of England in The Devil’s Crown. Through his time on the screen, Brian still continued performing in various theatres.

His experience in the theatre created a unique niche for him in both the television and movie industry as he is well experienced in portraying Shakespearean characters.

Through his over 50 years of relevance on our screens, Brian has excellently featured in 14 television films, 31 television series, 84 movies and numerous theatre performances. His impeccable acting style has also won him 5 awards as well as 11 other nominations.

Despite all his fame, Brian’s love for the theatre leads him to impact the lives of young aspiring actors as he is a patron for the Scottish Youth Theatre, THE SPACE, and various others. He is also an ambassador for Screen Academy Scotland.