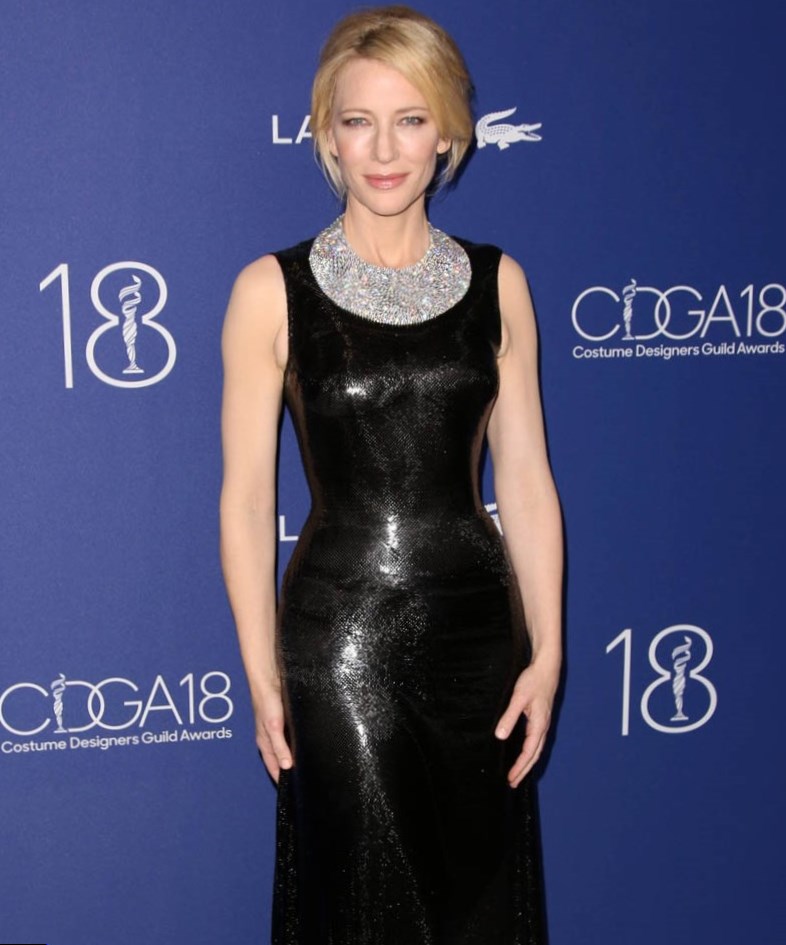 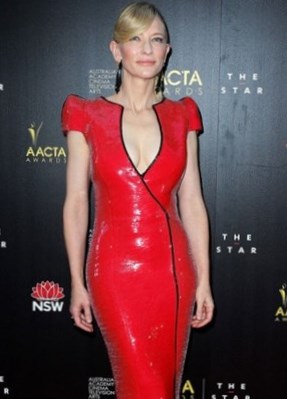 To become popular in Hollywood, you should be born American – thus think most of actors. But an actress and producer Cate Blanchett proved that this idea was false. The owner of two Oscars and one Golden Globe, the star Cate Blanchett was born in Australia and grew up in a family, consisted of a single mother and two siblings. Cate’s father died from heart attack, when she was small and the girl grew up in a quite poor family.

She was beautiful and talented from her earliest years and started acting in her native country. After that Cate made a debut in Hollywood – and won again! 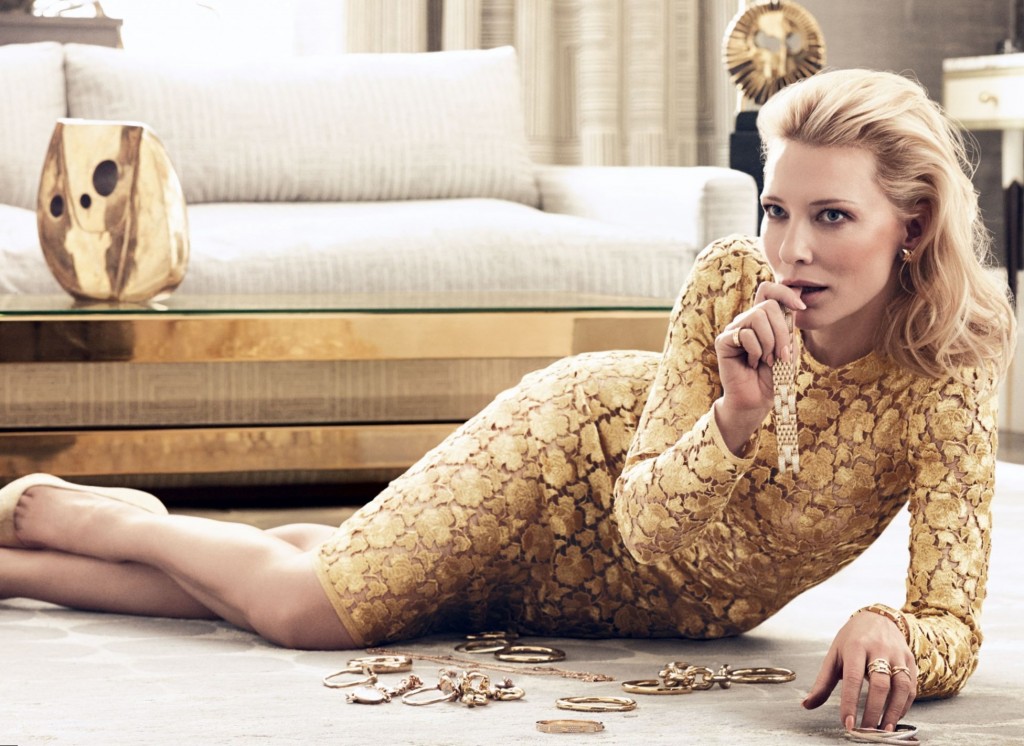 She took part in numerous dramatic pictures, which became world known hits, such as “The Curious Case of Benjamin Button”, “The Talented Mr. Ripley”, “Elizabeth”, “The Aviator” and many others.


Cate Blanchett is married and she is a mother of 4 children, but her body remains slim and well toned in spite of numerous pregnancies and breastfeeding.

But when Carol actress is asked about her diet or exercising, she just smiles and tells that she hates it.

The secret of Cate’s beauty is her genes. Besides she is reasonable for her eating and excludes junk food from her menu. Blanchett includes fresh fruit and vegetables to her daily meals, she is the fan of salads and stewed vegs. 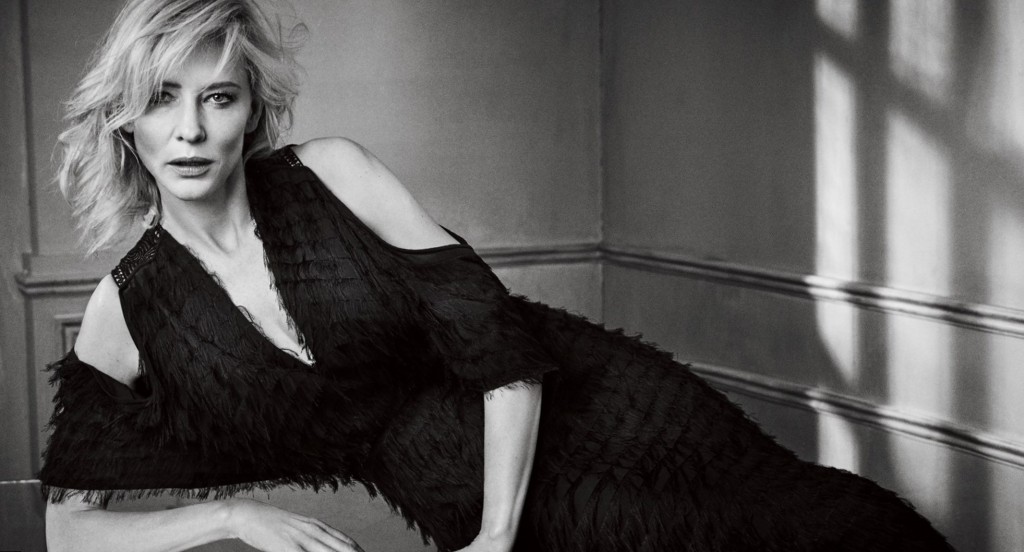 She is not the lover of meat, but has a piece of chicken breast sometimes. Cate Blanchett never eats desserts or sweet things, but can have a piece of dark chocolate or prunes if she is in mood to have something sweet.

Sometimes Cate gains some extra kilos. To get rid of them, she was keeping to lymphatic cleanse diet. According to this diet, she was allowed to eat fruit, vegetables and drink fresh juices.

The actress Cate Blanchett is not the fan of exercises. But sometimes she does yoga fitness routine. But she is not exercising regularly. 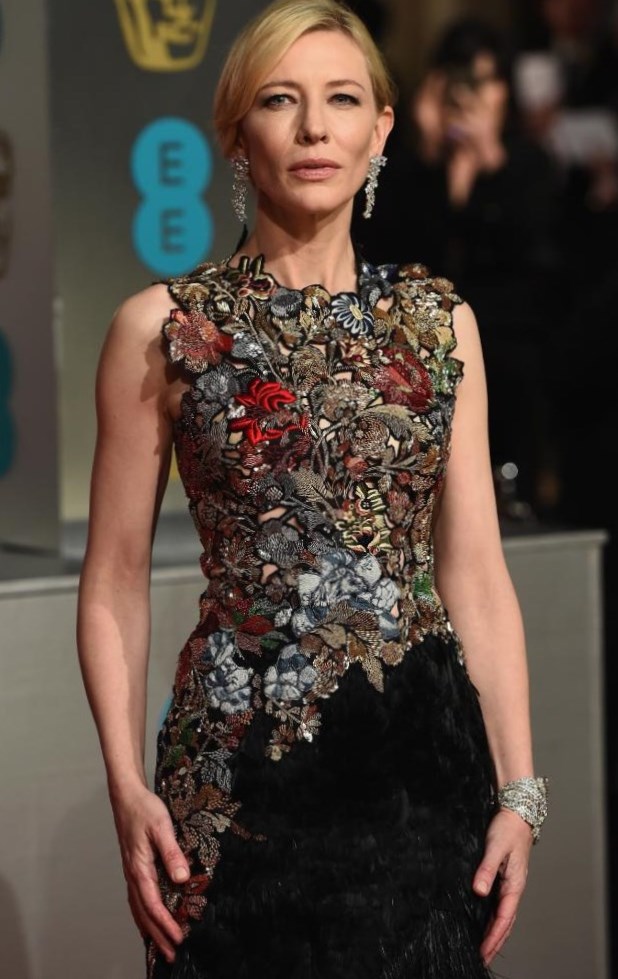 Cate Blanchett is known due to her fresh complexion and face without a single wrinkle in her middle age. The star tries to detox her body regularly to have such a great skin. She starts her day with a glass of hot water and a piece of lemon in it.

Cate Blanchett is beautiful at any age and she is shining like a real star! You can follow her tips and stay fit for many years. Or do you have any other secrets of beauty? 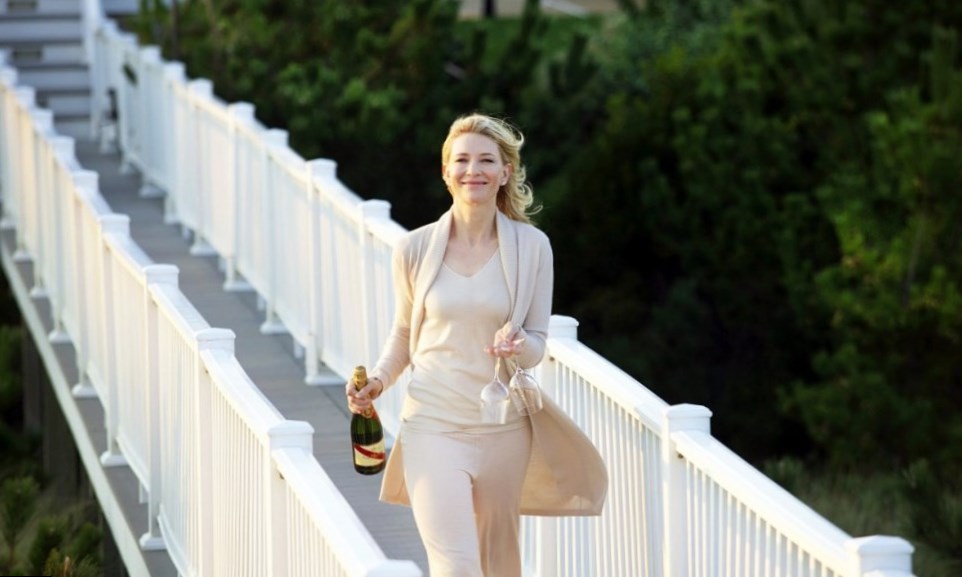