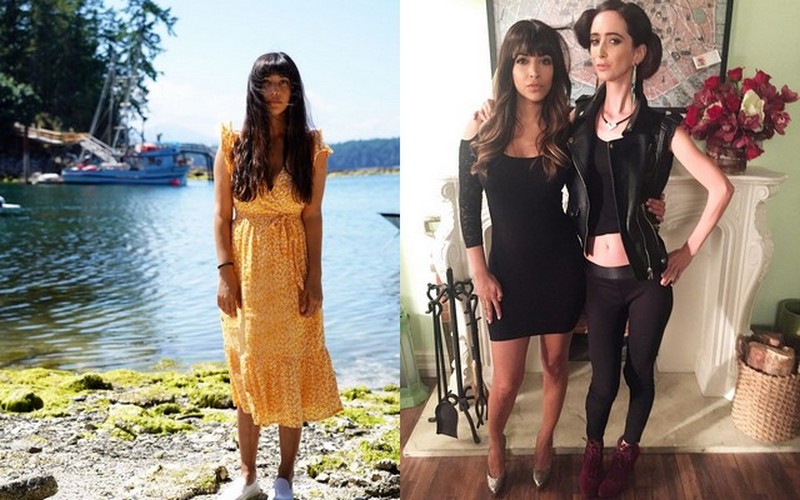 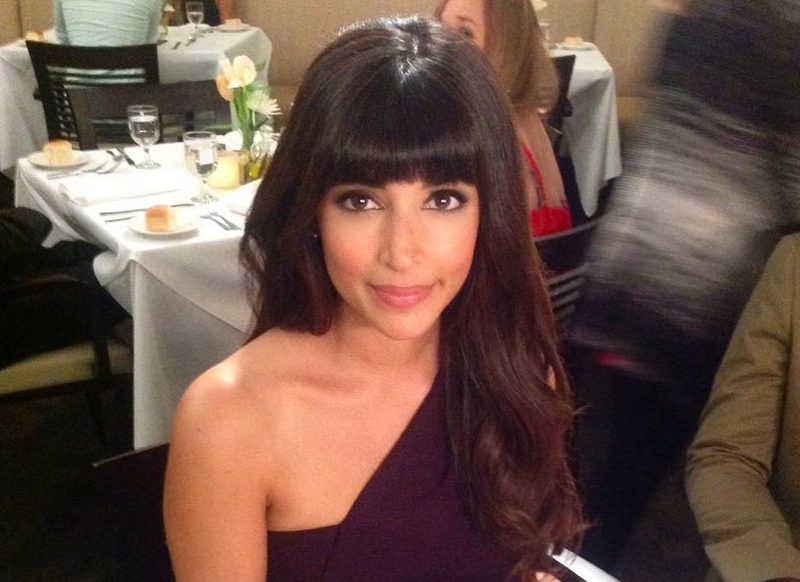 Hannah Simone is all beauty and talents. Her ambitious nature has seen her excel as a model, video jockey, news presenter, human rights officer and in many fields over the years but particularly gaining widespread fame as an actress with a Teen Choice Award to show for her skill.

She travelled through a handful of countries in 3 different continents through her childhood and while at Cyprus at age 13, she launched her modeling career. After earning her first degree, she spent a year in the UK working for the World Food Program (WFP) and in 2005, hosted the Canadian TV show, Space for Living and as a VJ and news presenter for MuchMusic in 2006.

She made her acting debut in an episode of Kevin in 2005 and has since carved a niche for herself on television more than the big screen. She has received adulation from fans, viewers and critics alike for her role as CeCe in FOX series, New Girl (2011-18). She also played Sanaa in the 2017 dark comedy film, Killing Gunther and also starred in Train’s 2014 music video for Angel in Blue Jeans.

One is quick to notice that Hannah is not one to experiment a lot with her look. She is known for her signature frontal bangs that she sometimes would part to a side or in the middle. She has also dyed her hair jet black at some point but the more attractive thing about her is her enviable body shape that she credits lots of walking to.

According to her, she grew up in a culture that glorifies walking, so she enjoys it as a hobby and also as her cardio workout. These days, Hannah is reinventing herself as a fashion designer.