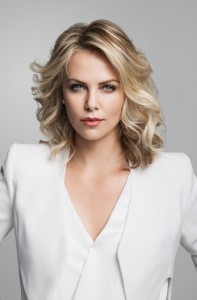 e of working hours the actress prefers to keep her figure and eat only law-cal food.

Charlize Theron is an American actress and model, well-known by such films as “The Devil’s Advocate”,” Sweet November”, “Monster and North Country”, “Mighty Joe Young”. Speaking about Charlize’s weight changes it bears mentioning that this woman has a great experience in weight loss and even can give some advice to those who need it. In 2001 Charlize lost 13kg in order to correspond to the maximum to a role of a girl who was succumbing to cancer in a well-known film “Sweet November”. As the result the actress lost the extra kilos and her weight was only 40 kg. For two months before shooting the actress couldn’t afford sweeties and cakes, didn’t drink alcoholic beverages and the last eating occasion was at 5pm. By the way, the actress also went in for jogging and Yoga. When the actress achieved the necessary result she said that it was not comfortable for her to stay with such a weight. Charlize constantly froze, embraced herself in order to warm up and actually stumbled upon her ribs. So unsexual she never was before. But nevertheless such changes in her figure helped her to achieve a perfect correspondence to the role. 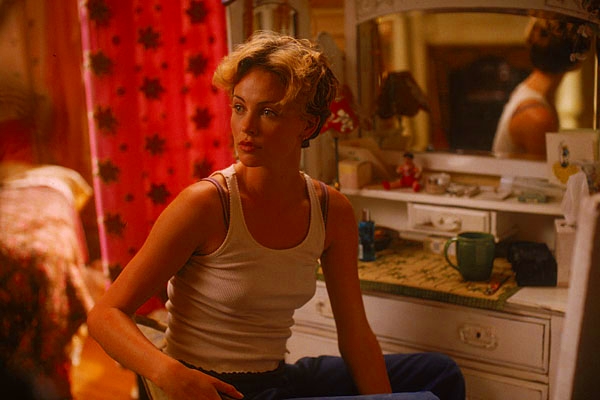 Two years later another task was made for the woman. Charlize was offered a role in a film “Monster” and the actress was made to gain 14kg. In order to correspond to the role of a serial killer Aileen Wuornos the actress was made to eat high in calories food such as doughnuts and crisps and to limit her physical activities. A lot of celebrities change their ration in favor of unhealthy food. The actress commented that having gained weight she became closer to the image of her role. But having finished the shooting the actress quickly lost her extra weigh. On the ceremony of Academy Award everybody saw slim and tender Charlize Theron without any hints of extra weight.


Charlize Theron’s photo Before & After

In order to achieve such perfect results the actress ate six times per day but had only small portions. Following such a diet you will never feel hungry. Moderate portions, split meals and balanced nutrition are the main rules for the actress. By the way the woman tries to spend more time out of doors, walking the dog on the beach, riding a bicycle or being engaged in various sport activities such as yoga, pilates, golf or surfing. 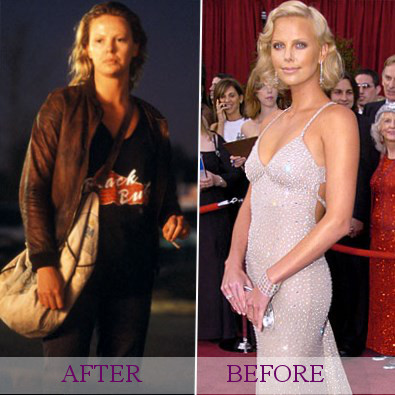 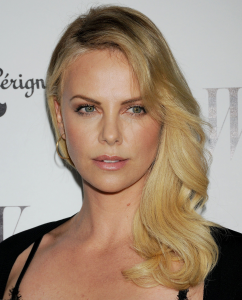 Though the woman frequently either loses or gains weight, in her regular life she keeps her figure and avoids junky food. In her interviews she constantly mentions that fried food is the most favourite. If Charlize wants to taste something fried she does it but eats only a small piece.

A great variety of admirers consider Charlize to be a naturally graceful woman. In fact the actress takes great efforts in order to keep her figure slim because it happened that naturally she is inclinable to corpulence.