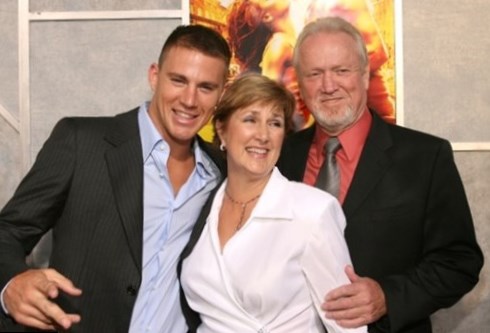 Christopher Anderson (it is not confirmed that Channing has a step-brother, we think it is a rumor), Paige Tatum (sister) 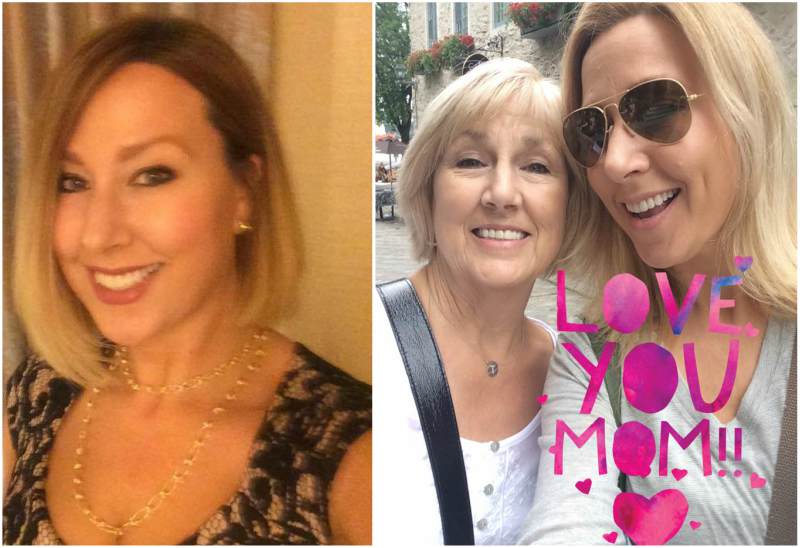 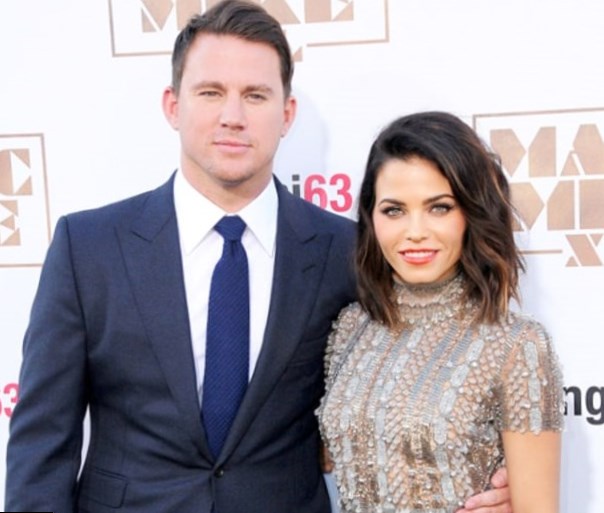 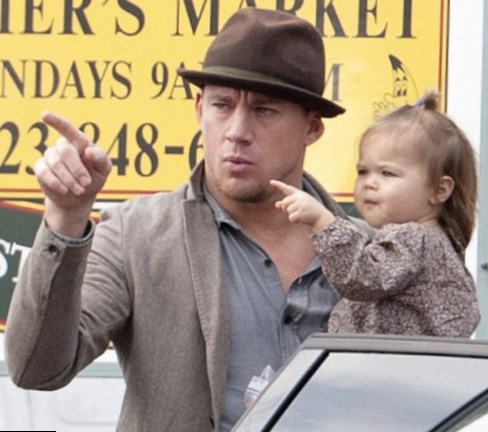 Channing Tatum is a well known actor, model and producer. He tells that he managed to become successful due to the constant care and support of his parents.

Channing is a son of Glenn Tatum, a constructor, and Kay Faust, an airline worker. Channing comes from a middle class family, his parents were not rich, and at the same time they bought their children everything necessary. Channing Tatum grew up with a sister Paige Tatum.


Channing’s parents tried to support their son in any situation, even if his behavior was not right. From the earliest years Tatum was fond of sports. He practiced football, surfing and martial arts. Channing’s mother and father tried to find money to buy the boy all the necessary equipment. Channing Tatum had no interest in studying and his parents had to press him in this situation, because they wanted the boy to get a good education. But Tatum decided not to continue his education when he was dropped out from college and earned his living as a roofer. The job was not interesting and low paid, that’s why Tatum tried to find something else.

Soon he started to dance in the night club and made his fortune as a stripper. Of course, his parents were against of such “career” and begged Channing to quit that job. Soon he retired from a night club and moved to New York where he was discovered by a scout from a model agency. 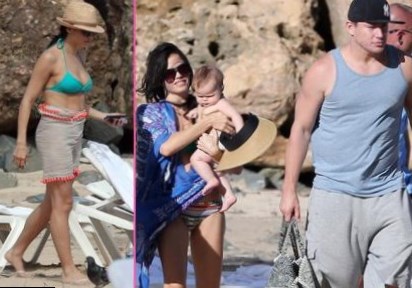 An actress and dancer Jenna Dewan and Channing Tatum fell in love with each other in 2005. Channing dated numerous girls before Jenna, but his relationships were short and he had never thought about creating a family. When he met beautiful and talented Jenna Dewan, he felt that she was special. 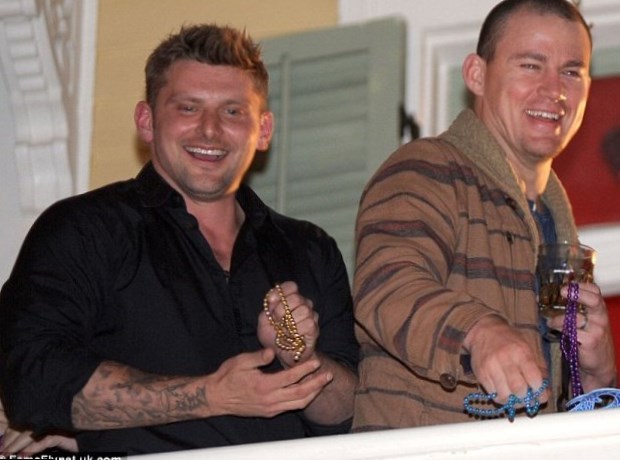 Channing Tatum and his male friend having fun

Jenna and Channing welcomed their first daughter in 2013, on the 31st of May. Little Everly made their love even deeper. 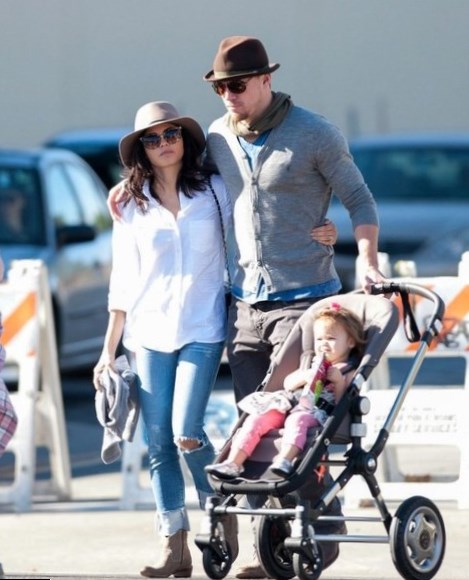