One active defender of animal rights lives in the USA – Colin Paige. She initiated the foundation of several national holidays dedicated to animals. One of them is Dog Day. 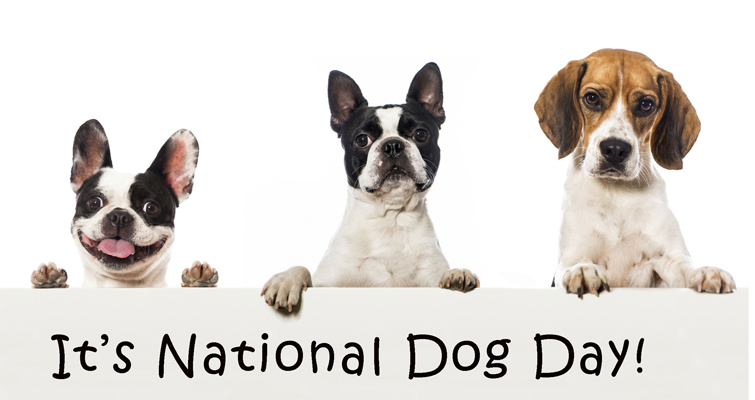 This holiday has two goals: to show respect and appreciation for the dogs’ influence on people and to help those in need – homeless and suffering from abuse.

This year’s festival was celebrated for the twelfth time. And this is not just a day in honor of our true friends, it’s a day dedicated to the promotion of ideas of protection and rescue dog.

Every year, millions of dogs appear on the streets only because of the fact that their owners simply can’t cope with the level of responsibility. We think, this level is not such a “transcendental”, these people just are not ready to even minimal … This holiday is exactly for such people. 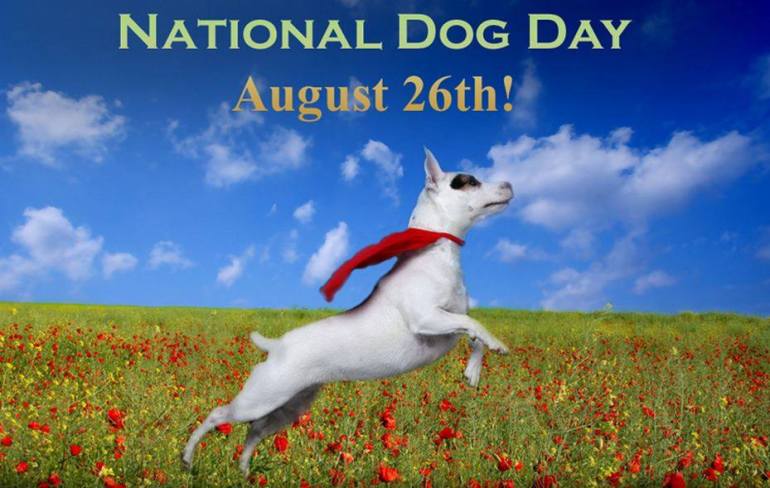 On educational festivities the main theme is education and enlightenment of all, who wants to be a dog owner. For these people in future not to be a surprise that pet sheds, slobber the furniture, needs attention, or can be sick.

The second direction of educational activities in the day is to encourage people to realize the level of responsibility, to motivate those taking dogs from shelters. And if a person already has a dog – he can mark the holiday volunteering at a local shelter for homeless animals, or to make a donation to the interests of animal welfare organizations.

For those who deal with dogs, all this seems obvious, but unfortunately, people who are far from are more numerous. For many people dog is a toy, a danger, an empty place, but we support the initiative of educating these people.

Man owes the dogs very much.

Four-legged perform for our benefit a lot of different work – they can guard, they can become eyes for the blind, and they are good shepherds, helpers, rescuers, and sniffer. And most the most important thing – they give us their sincere love and friendship, asking nothing in return. 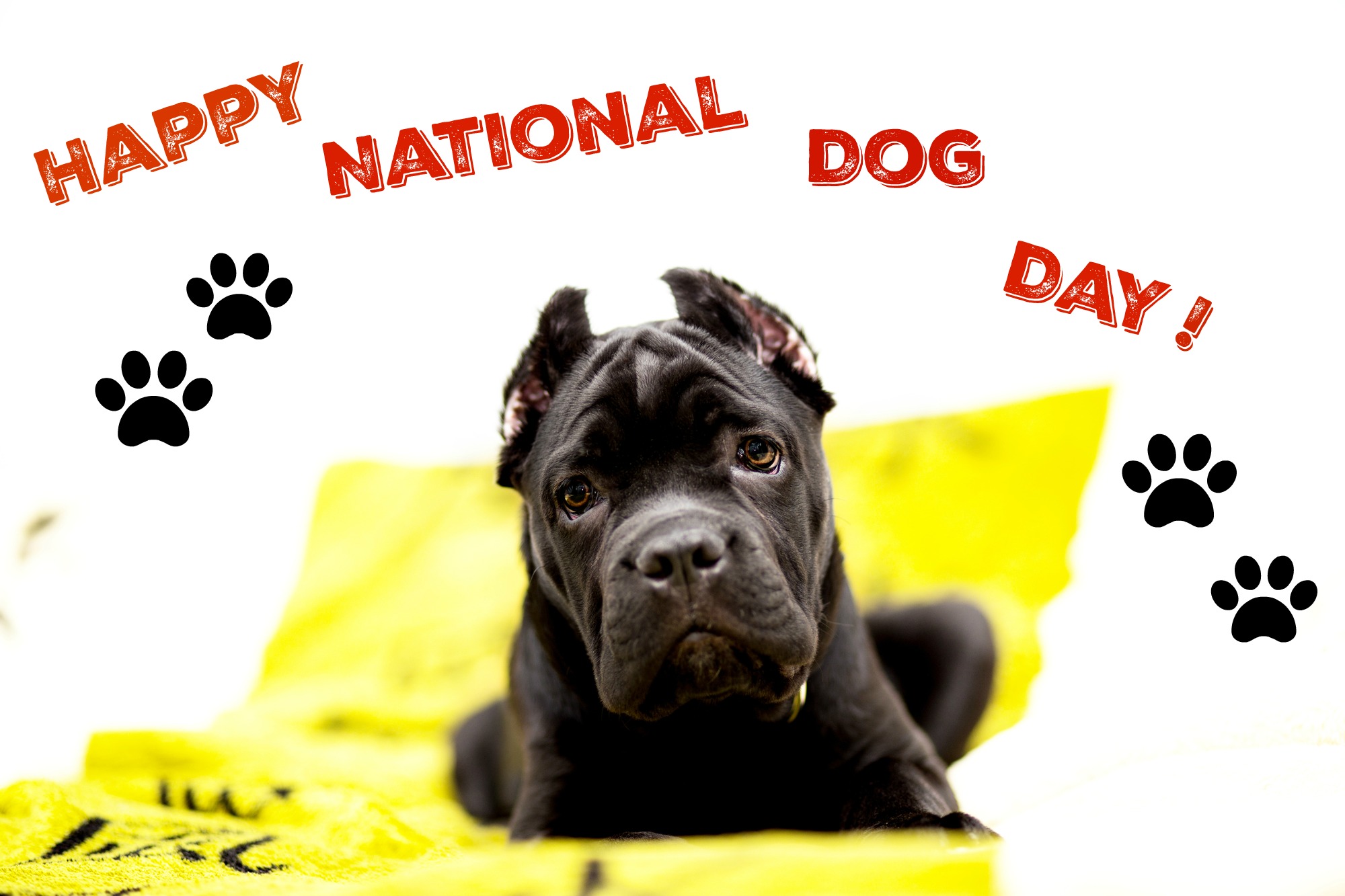