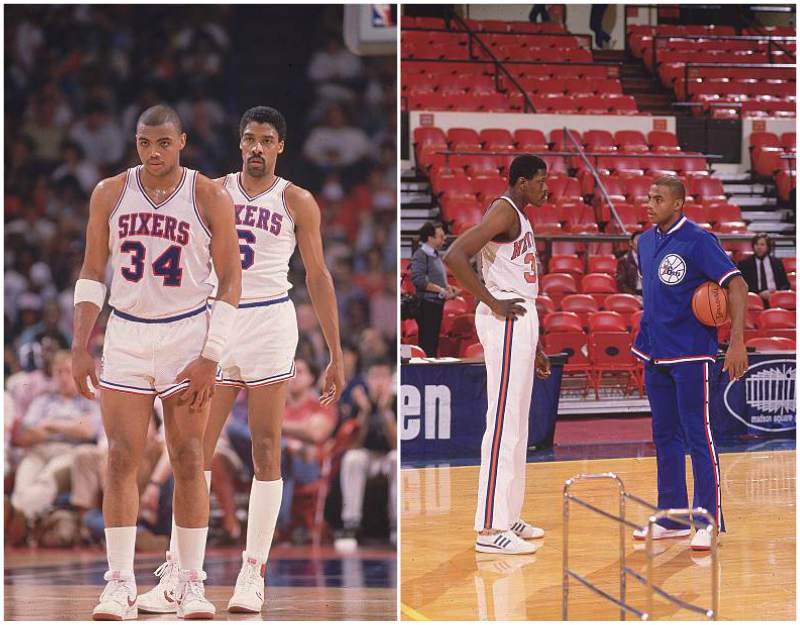 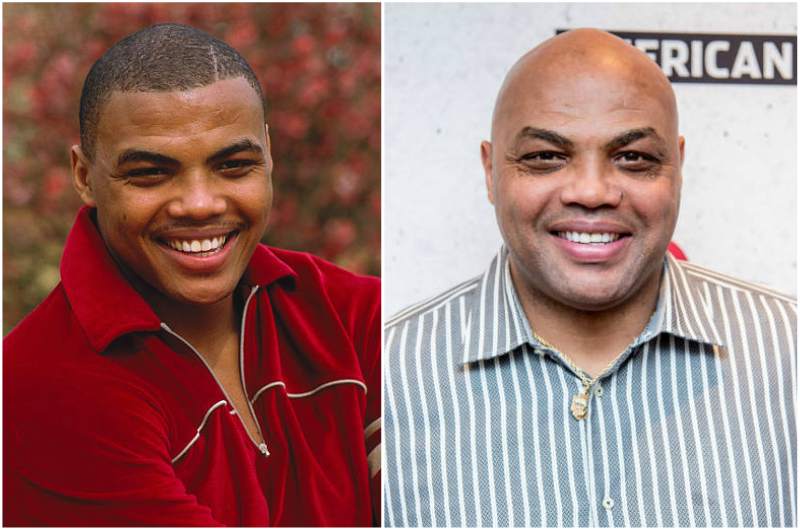 Think about how much you eat and whether it influences your figure or not… This time we’ll share with you the experience of a professional basketball player Charles Wade Barkley and his way toward body transformation.

When Charles was young professional player of NBA he didn’t use to think about what he ate. He could eat anything he wanted, because his metabolism was really fast. But it’s not a miracle – metabolism in youth is faster than in later years. However, Barkley was not ready to the fact that it would slow down that much and cause significant weight gain that could influence his career.

But that was not all. When he retired, Charles Barkley gained even more weight and turned into a huge aged man (taking into account his height). Life without playing turned out to be completely different – he was not active anymore, just used to eat the same junk food from day to day.

When Charles decided to check his weight and health, it turned out that there was a problem. The former player had gained 100 pounds and at that moment he was at risk of diabetes. That was the first alarm signal.

There were a few reasons for such change:

– He ate whenever he wanted

To fix the health problems and to eliminate risk, Charles Barkley decided to follow a diet. Thought he didn’t reject his favorite products, he doesn’t eat them as often as he used to. Besides, Charles started drinking lots of fluids, especially water. 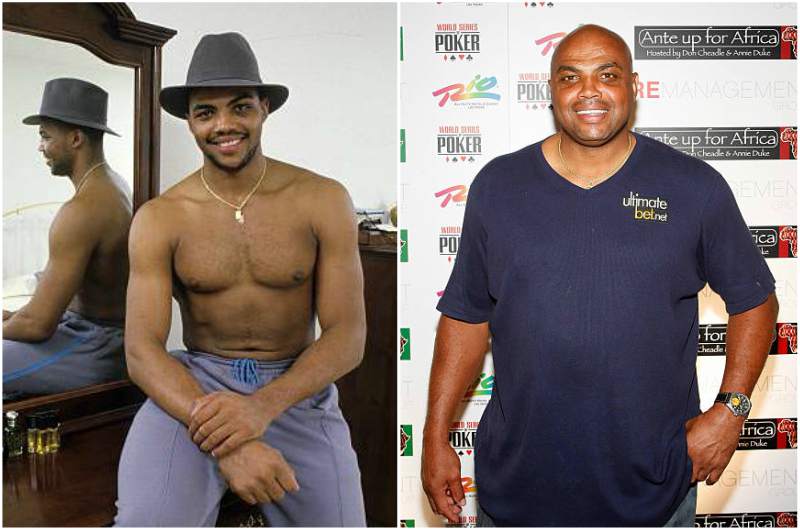 The basketball star says it’s not a problem for him to keep a diet, because he doesn’t even feel it. According to rules, he has to eat often but in small portions, so he never feels hungry.