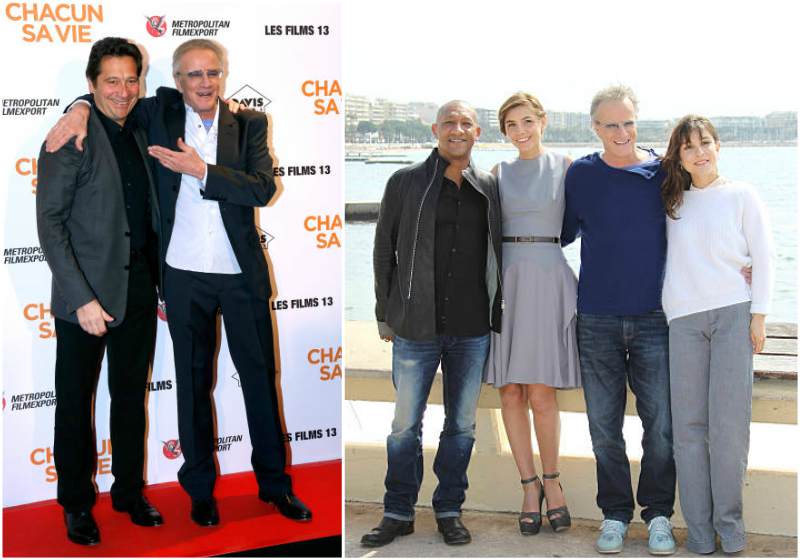 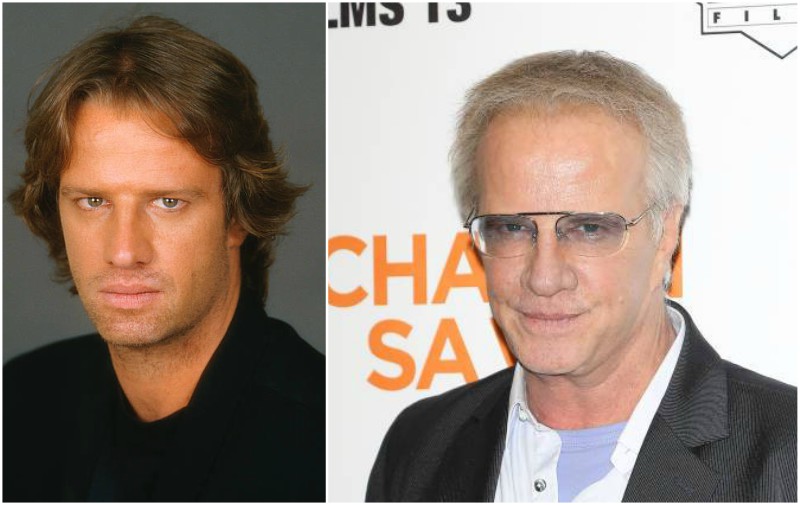 In the casting for the role of Tarzan in 1984 for the movie Greystoke: The Legend of Tarzan, Lord of the Apes, there were 400 applicants who wanted to get a legendary role. The director chose the young unknown French actor Christophe Lambert, whose appearance combined the features of the freedom-loving savage Tarzan and the inherent aristocracy of Count Greystoke.

1. To pump up muscles within three months

2.Learn how to climb lianas

3.Get rid of the French accent

As we can see from the film, all the mentioned above was successfully achieved and the character appeared almost opposite to the real Christopher Lambert.

In the Republic of Madagascar in 1999, the postage stamp Christopher Lambert was issued. On that stamp, the French actor was captured in the image of Tarzan from the film Greystok: The Legend of Tarzan, the Monkey King. Wasn’t that a sign or fame and success?

For the role of Tarzan, Christopher had to train hard. To get ready for the role and to gain a required physical shape, they hired a famous London Pilates instructor Dreas Reyneke who helped Christopher on his way to fame.

The training process of the transformation into Tarzan took five months. At the first stage, Christopher had to fix some problems with his back before harder training could start. The problem was that the young actor had curved upper back: he had awful posture and one his shoulder was higher than another. No one could tell the reason, but it was unacceptable for the role. 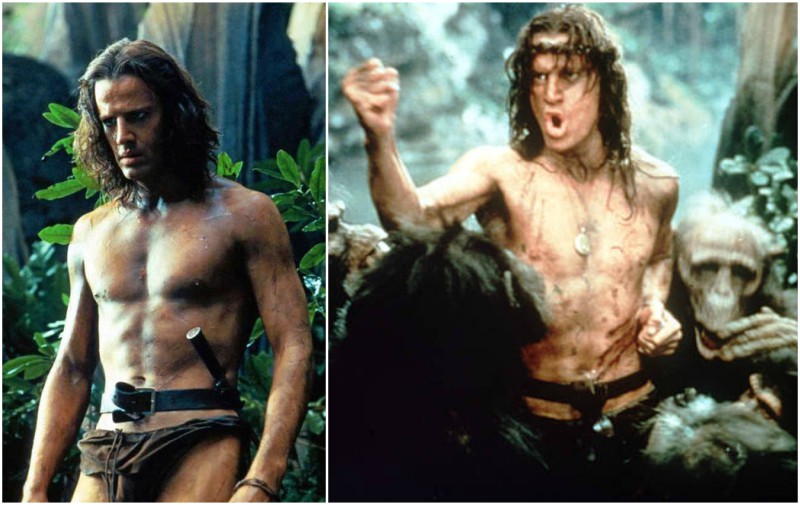 After that point was improved, hard training began. To gain muscles, Christopher had to lift heavy weight. That was not that easy, but the task with lianas climbing was much more complicated. To be able to get high, he had to develop arms muscles, so the emphasis was put on strength exercises and the increase of endurance.

All the mentioned above made Christopher Lambert that legendary Tarzan who we will always remember.