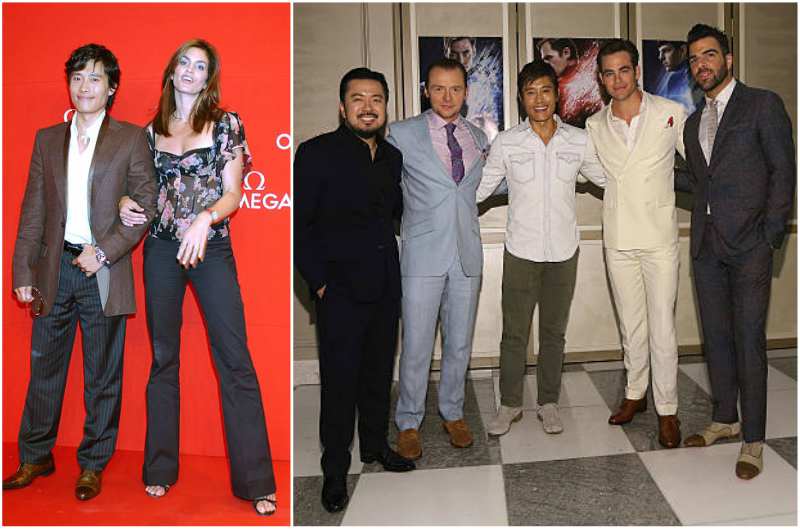 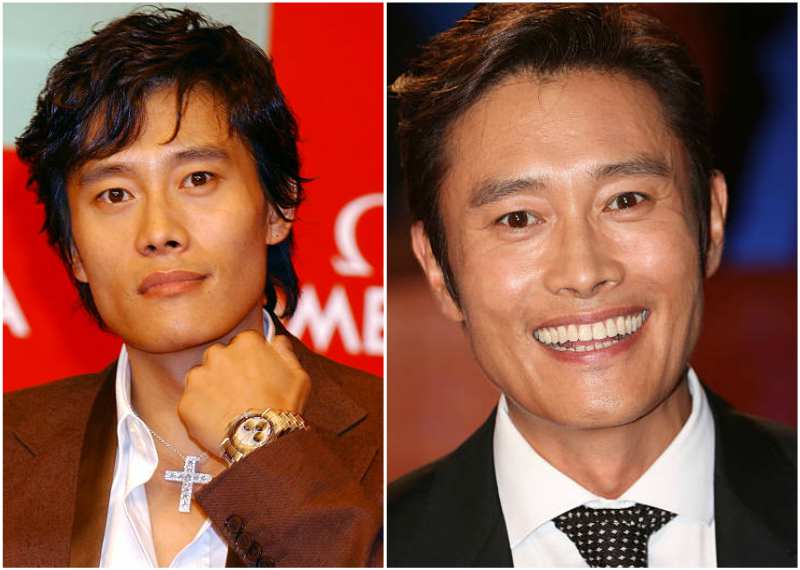 4 years ago great fighter and actor Byung-Hun Lee underwent long process of body transformation. And again, everything was done for the sake of art. If you can’t catch what we are talking about, follow.

His body changes were connected with the role of legendary Storm Shadow, because for the Retaliation the actor had to present the character of the other level. Byung-Hun Lee had to change diet and workout regime to make his muscles stronger and become bigger.


To improve his look, Byung-Hun Lee had 5 training session a week in a gym and he also was often involved into running.

Besides such common training, the actor also learnt how to fight with katana and sai, as he was performing a ninja. Furthermore, stretching became an integral part of preparation for the filming as he had to be flexible and active.

Byung-Hun Lee had also practiced tae-kwon-do before, so that experience became very helpful in regard to the new role.

As Byung had to build more muscle mass he hired a professional coach to change his training program. According to new plan, he started lifting more weights and counted repetitions.

Today, when he hears a combination “chicken and broccoli”, Byung feels bad. Why? Because he had to eat them 5 times a day drinking lots of pure water. 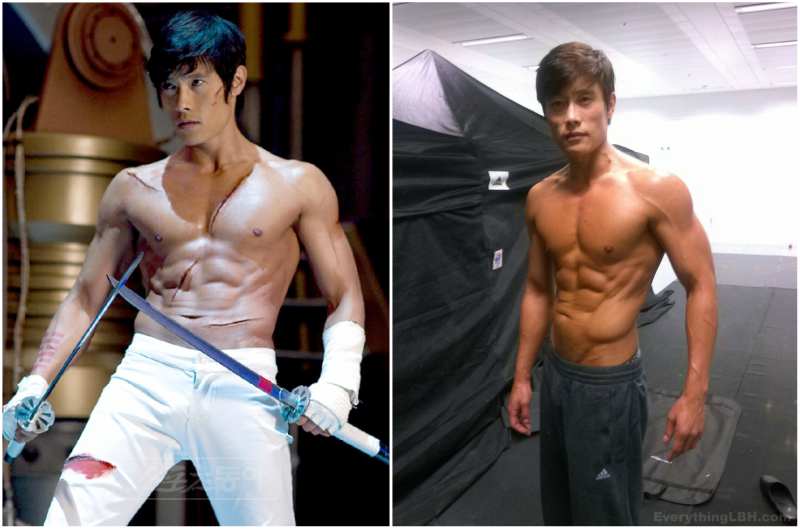 The actor shares that enough rest was the crucial part of the preparation, because after long training day it was very important to let body relax.