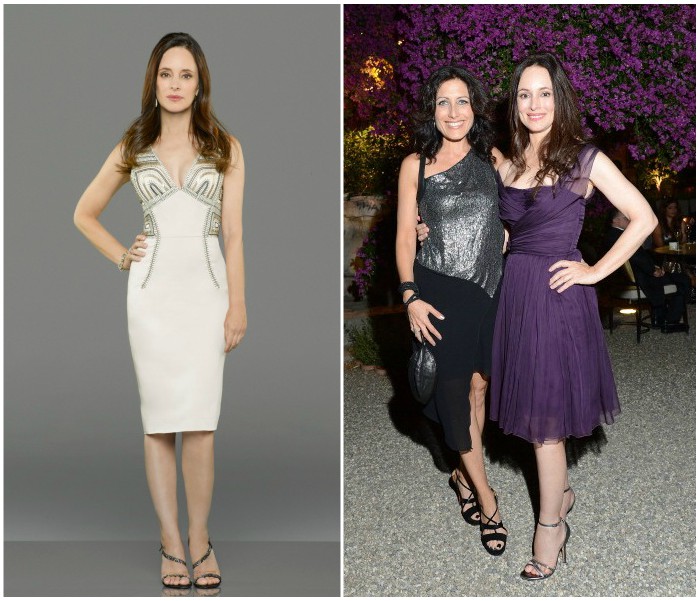 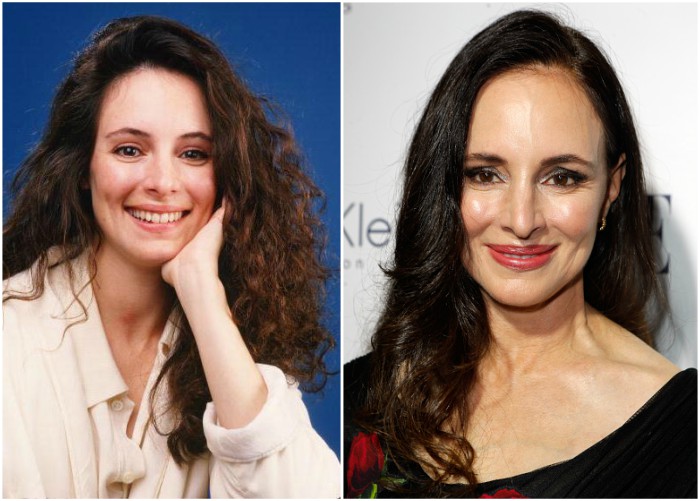 If you watched TV series Revenge, this 58-year-old woman with a pleasant smile is familiar to you, and if not, then welcome a gorgeous actress Madeleine Stowe. For her age she looks really great, and some people argue that Madeline has something from Monica Bellucci.

August 18th actress Madeleine Stowe turned 58 years old. Age does not prevent her from being in the list of the most beautiful women in the world by US magazine People.


Madeleine Stowe says that the secrets of beauty and eternal youth are unknown to her. On the contrary, she doesn’t even try to slow down the aging process. Up to 50, she like every woman could easily get into a terrible depression by the appearance of new wrinkles. But then she realized that the more critically she evaluated her own face in the mirror – the worse she felt.

Regarding wrinkles the actress calmed down – still, no one can avoid them, – and she decided to grow old in a good mood. According to this beauty, the mental attitude influences the appearance better than any makeup.

By the way, Stowe said that she had never used the services of plastic surgeons, though it’s hard to believe it. Probably, that’s because she doesn’t like the effect that beauty shots give. Sometimes, after plastic surgery a person looks younger, but loses his true face.

According to Stowe, a healthy lifestyle is far more important to save the youth. The main cosmetic advice she was given by her mother who told Madeleine to stay away from the sun and not to wrinkle the forehead. So she does. Besides, she drinks lots of water and tries to sleep at least eight hours a day.

In addition to plastic surgery the actress condemns the excessive sports and all sorts of diets.

You can not drink the juice alone just because there are a lot of vitamins. You can not eat only oatmeal or super-useful artichokes every day. The body should get a variety of foods. Only no fries and overcooked chicken wings, of course. It is the same with the sport – running and training in the gym should be in moderation. When her friend out of the gym – they could barely drag their feet, but the actress comes to the gym in order to maintain her body in good shape and not to become a Schwarzenegger in a skirt. 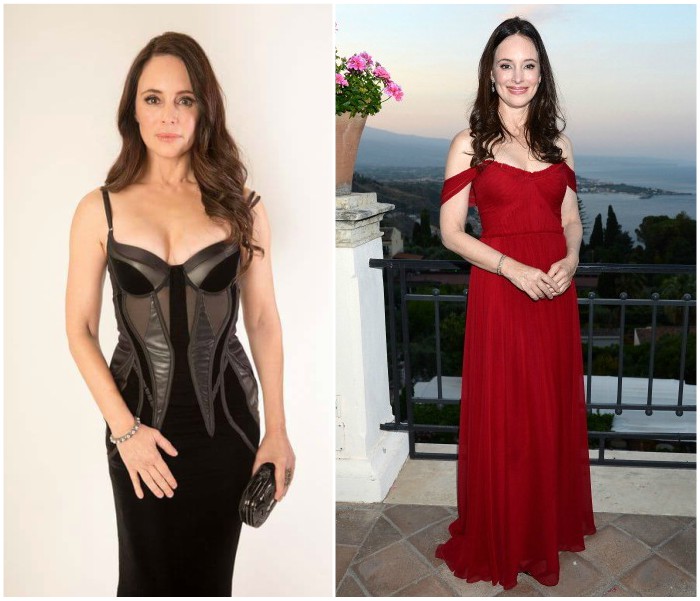