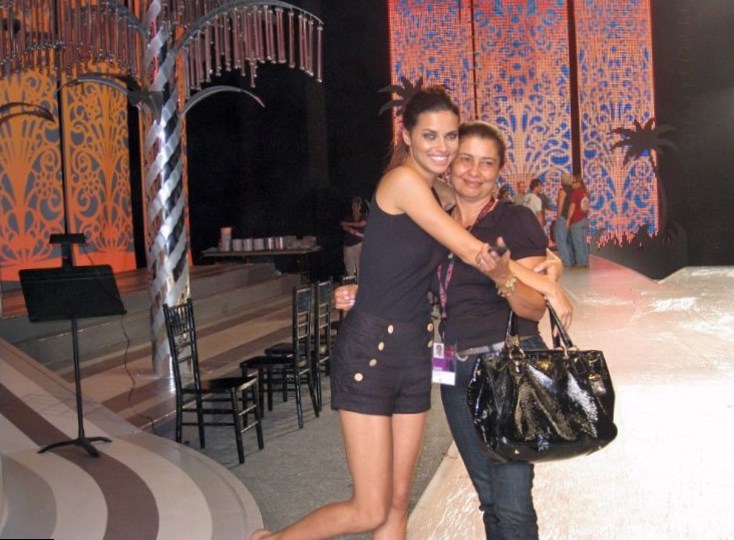 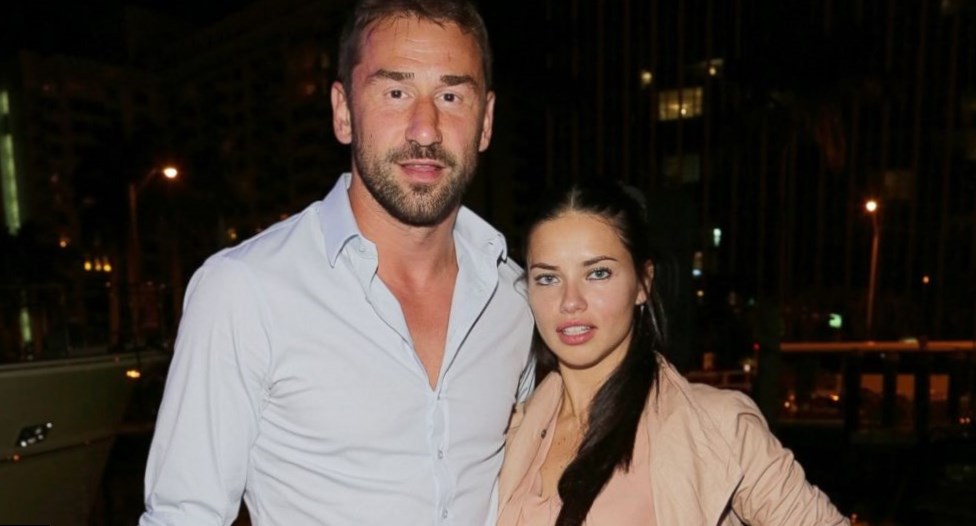 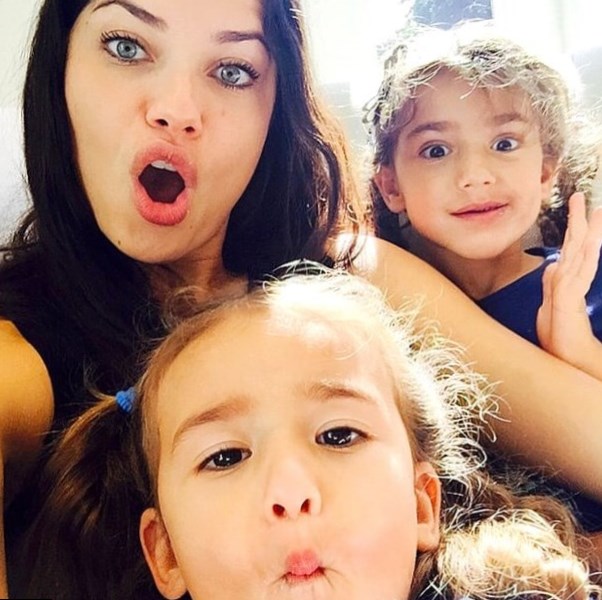 Adriana Lima is considered as one of the most beautiful women on the planet. Of course, she managed to become a supermodel due to some genetic luck and support of her mother, Maria da Graça Lima.

Adriana Lima was born in a small town in Brazil in a family of Nelson Torres and his wife, Maria. Nelson was not ready to become a husband and a father and to care about his family, so he left Maria, when their daughter Adriana was just 6 months old.

Maria da Graça Lima earned her living as a social worker. She brought up her beautiful daughter as a single parent and tried her best to develop Adriana’s skills. The girl liked dancing and was fond of sports. She had ideal oval face and great well shaped body. When Adriana was 13, she sent her photos to a modeling agency as a joke. Very soon the girl got a positive answer. When Adriana Lima made up her mind to drop out studying and move to New York to pursue career of a model her mother supported the girl.

Adriana Lima is close with her mom till now, but she hadn’t seen her dad for ages. Nelson appeared in his daughter’s life again, when she had already become popular. Adriana has no half siblings but it is rumored, she has two small half brothers from her father’s side. 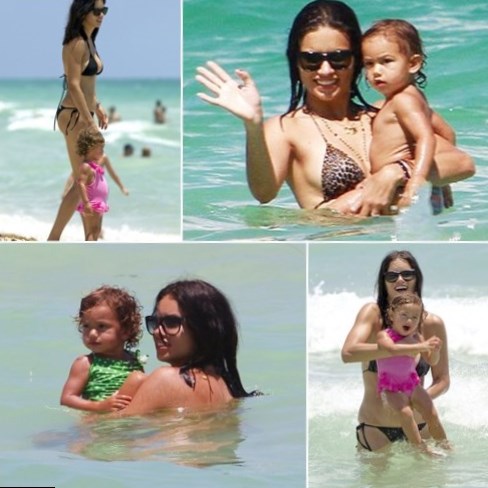 Adriana Lima is a very religious person. Of course, she dreamed to get married once and forever and devote all her love to her husband. They say, Adriana was a virgin till 27 years old and lost her virginity during the wedding night with her husband, Marko Jaric.

Marko is NBA player and Adriana liked the hot boy at first sight. They started dating in 2007 and nine months later got engaged. The couple wedded on the 14th Of February, 2009. The ceremony took place at Jackson Hole, Wyoming. Adriana and Marko became parents of two beautiful daughters. Valentina Lima was born on the 17th of November, 2009. Sienna Lima was born on the 12th of September, 2012.

The family Lima-Jaric seemed to be quite happy, but the couple unexpectedly filed for divorce in 2014. The reason of such decision is not known exactly, but they say, it was Lima, who left Jaric as he used to cheat her.

Now the beauty Adriana Lima is officially single and she cares about two daughters as a single parent. 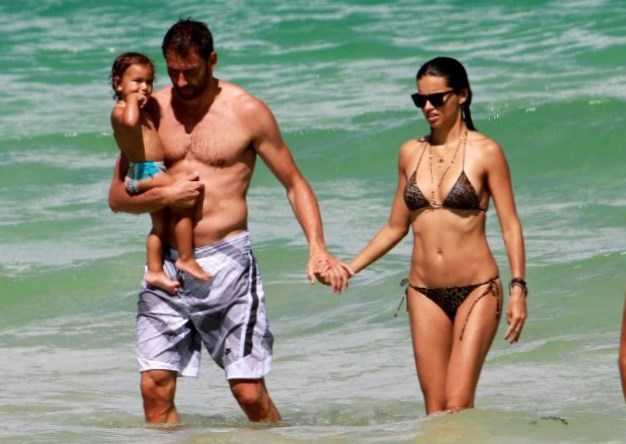