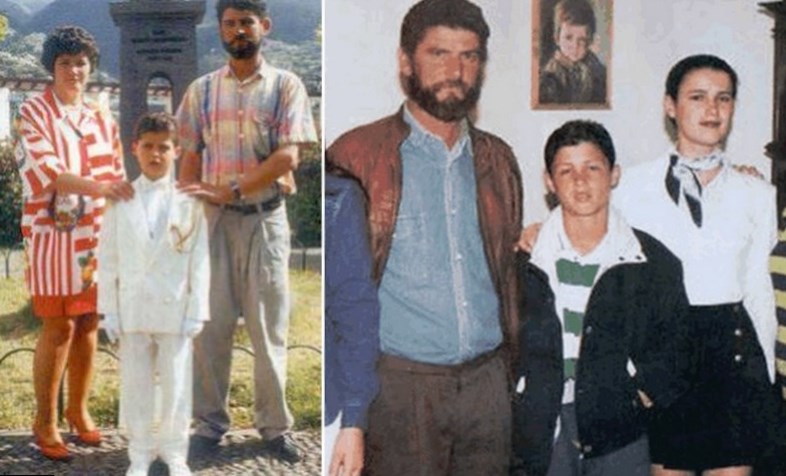 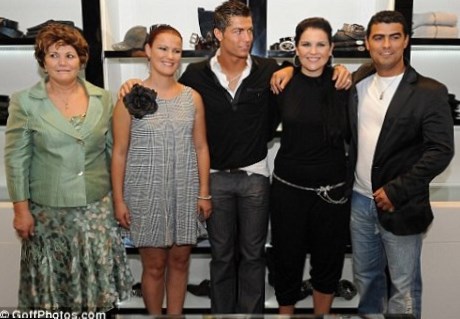 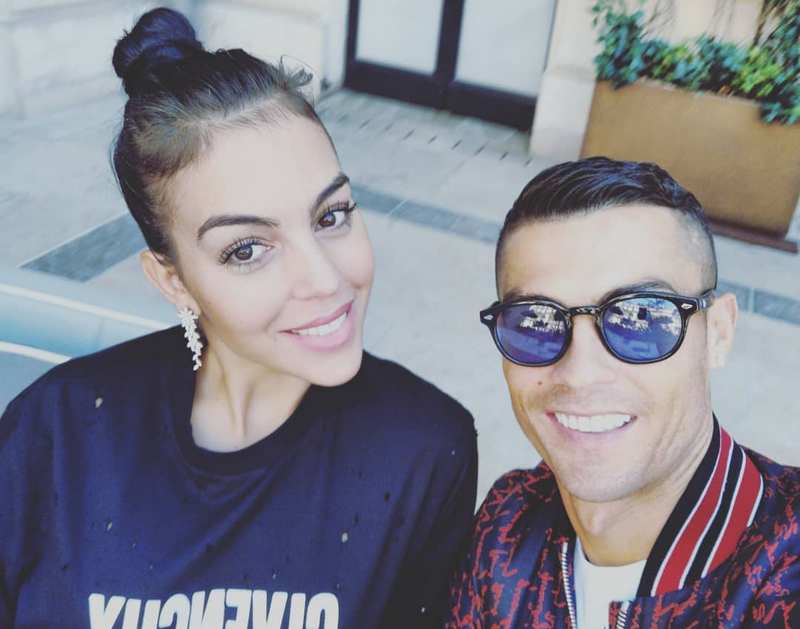 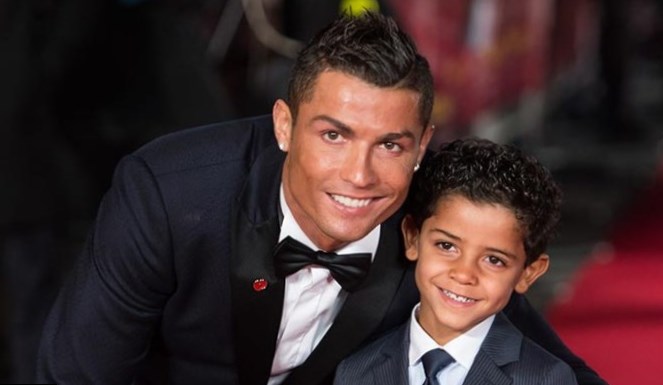 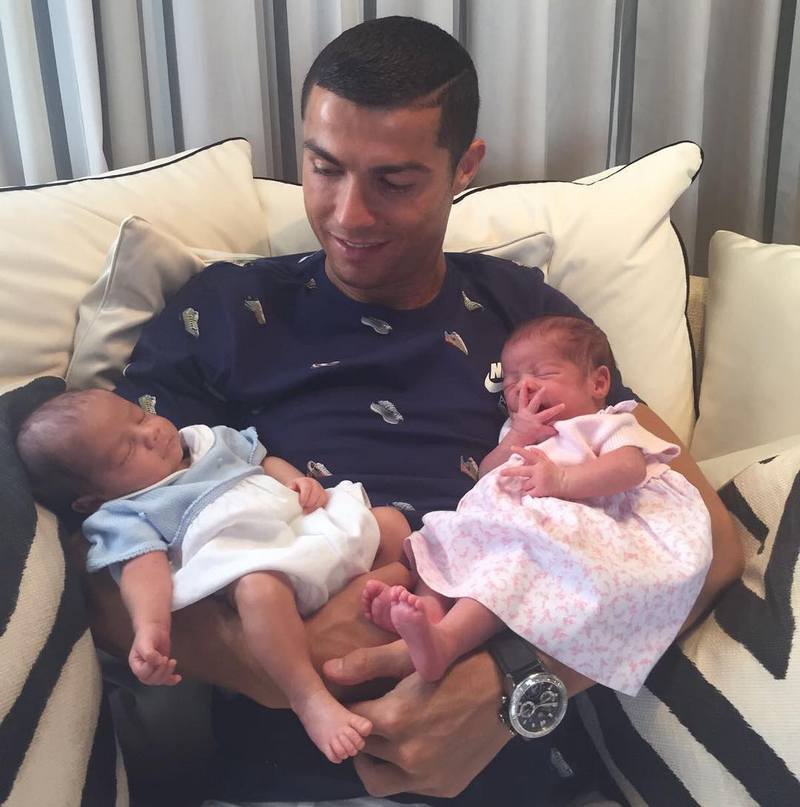 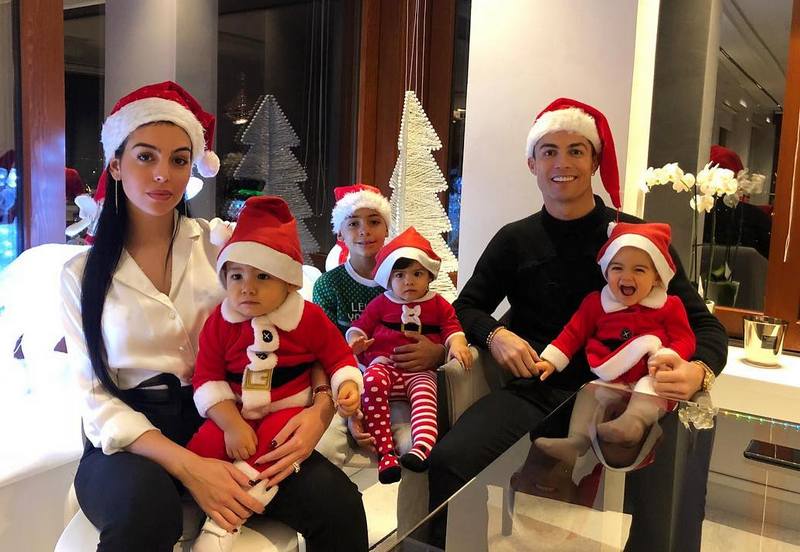 Cristiano Ronaldo dos Santos Aveiro is a father of 4 children, but he had never been married. So, what does his family life look like and does he have any plans for future?

Cristiano Ronaldo childhood was quite troubled. He was born in Funchal, Madeira, Portugal in a big family of Jose and Maria. The baby got his exotic name after Ronald Reagan, a former U. S. president and the favorite actor of his father. 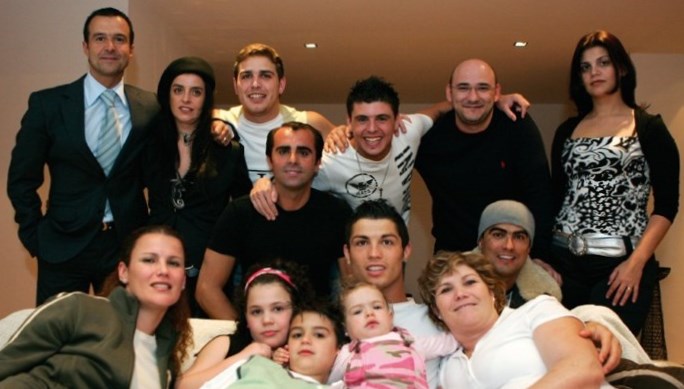 Cristiano Ronaldo doesn’t like to recollect in his mind life in the parents’ house. Jose drunk a lot and every day he came home and fell down asleep. He was a gardener and earned not a lot. Jose spent most part of that miserable amount for alcoholic drinks and that’s why his four children and wife were hungry very often.

Maria had to work from morning till night to buy her four children food and simple closes. She earned money as a cook and as a cleaner.

Soon Cristiano Ronaldo left the unfriendly home of his parents. Now he is a football star and a wealthy person. He is extremely handsome and had numerous love affairs with the most beautiful women in the world like Paris Hilton, Kim Kardashian, Irina Shayk, Paula Suarez and many others. But he had never proposed any woman officially and had never been married.

“Ronni is a multi-millionaire playboy, but when it comes to family, he’s very much his mother’s son”, his friends used to tell about him. Maria Dolores comes from Roman Catholic family and family values mean everything to her. It was Maria, who forced Ronaldo to care about his new born son from a mysterious mother.

Cristiano Ronaldo was dating Paris Hilton, when one night he came to some American restaurant with his friends. He liked the local waitress and pretended, he didn’t know English well. ““Me, you, f*** f***.” He told to the girl and when she stood up, surprised, he repeated in another way “Me, you, kiss!” The couple spent a night together and later Ronaldo knew that the waitress was pregnant. After a paternity test it was proved that he had become a father. 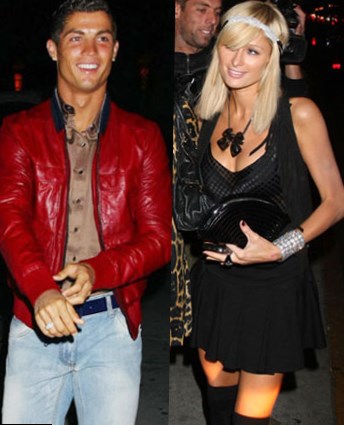 Maria Dolores insisted to take the child into their family. Ronaldo took the baby boy into his house and named him after himself. He paid an unknown mother $15 million to refuse from custody and to remain unknown to the public. The boy was born on the 17th of June, 2010. 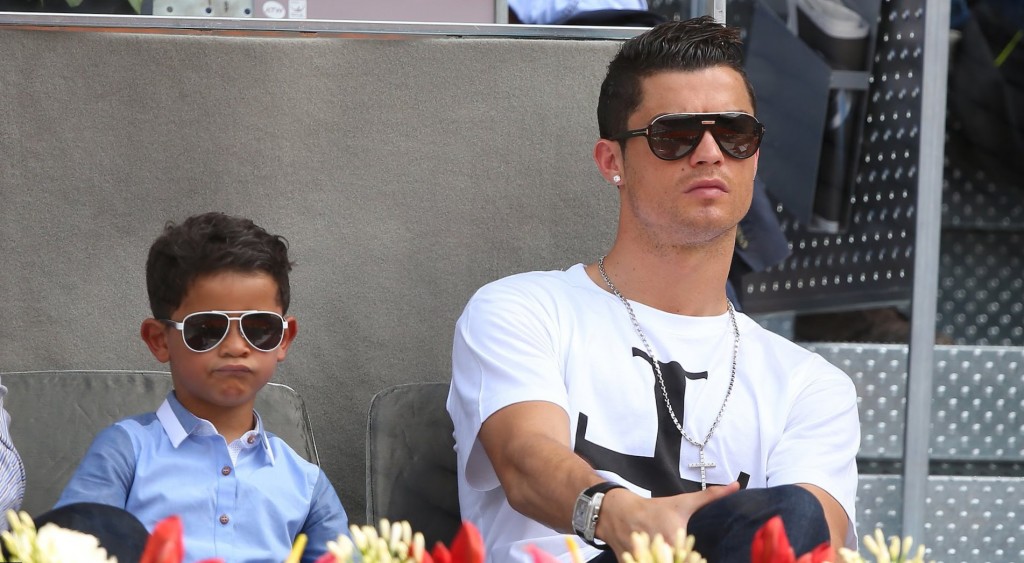 Cristiano Ronaldo told, he would disclose his mother’s name to his son after his 18th birthday.

Real Madrid footballer has reportedly become a dad of surrogate twins – girl Eva and boy Mateo. They were born to a surrogate mother from America.