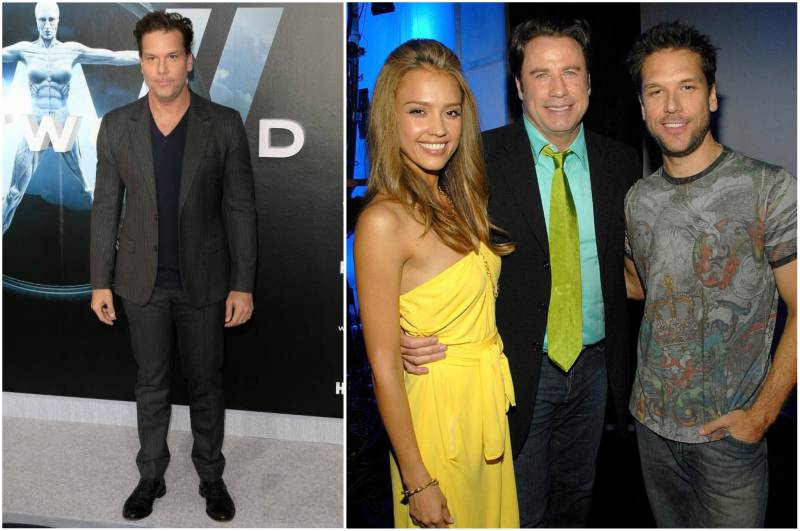 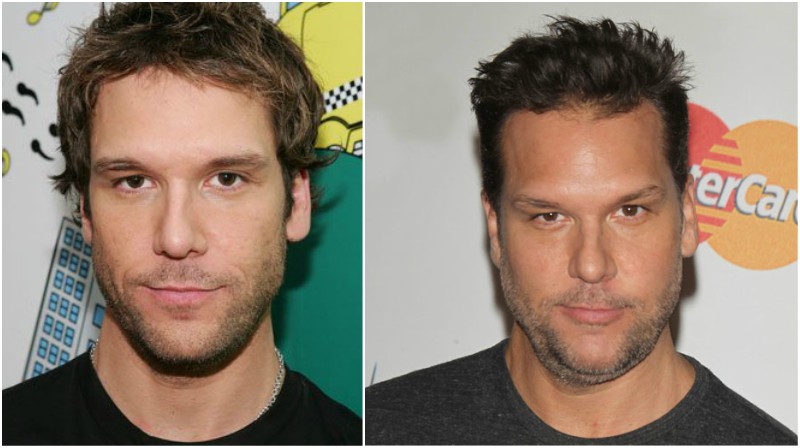 The outstanding comedian and actor Dane Cook has remained relevant in the entertainment industry for the past 28 years. As odd as it seems, he was not always outspoken and the typical class clown in his childhood years, instead he maintains a rather shy and reserved countenance in school up until his high school years when he found an escape through comedy.

From that point, he decided to pursue a career in the entertainment industry through comedy and acting. Not wanting to put all his eggs in one basket, he went ahead to further his education in graphic design.

In 1997, he made his way into the movie industry through his role in the film, Fly Paper. The following year, his comedy career brought him much success as he performed on the stand-up comedy series, Premium Blend.

Right from his youth, Dane has always had a pretty lean physique. However, as he matured in age, he began to particularly place his fitness in a very high esteem. Presently, he is among the fittest comedians as he has a very sculpted and toned body. 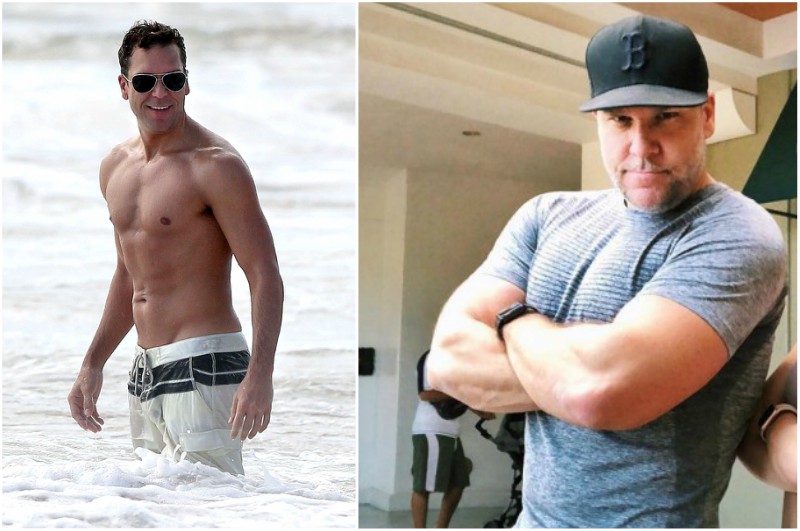 Dane revealed that his body is as a result of rigorous workout routines as he goes to the gym often. He also stated that his diets contain a lot of egg whites and oatmeal. He uses activities such as basketball, swimming, paddle boarding and taking his dog for walks to add a bit of fun to his workout. He also added that sex plays a significant role in keeping him fit.