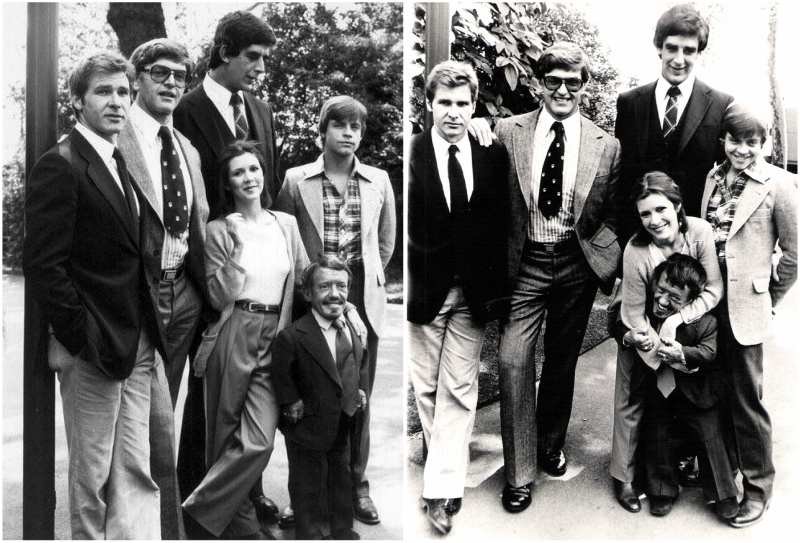 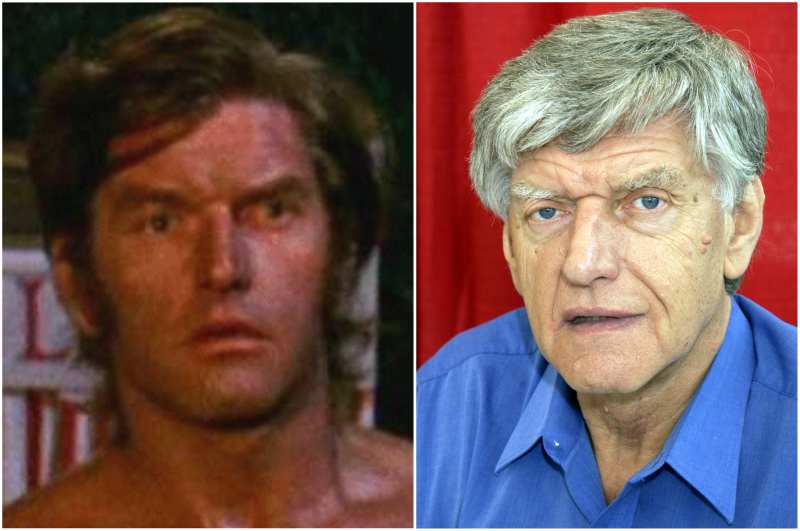 David Prowse is a legendary British actor who has remained relevant in the entertainment industry for over 6 decades. However, long before his career as an actor was launched, Prowse had already created a niche for himself through bodybuilding and weightlifting.

For 3 consecutive years beginning from 1962, Prowse emerged the winner of the British Heavyweight Weightlifting Championships. Winning this title exposed him to fame as it slowly led him into acting. After taking this title home, his fame spread far and wide which led to him training various celebrities for their movie roles. As an actor, his earliest known role was in the spy comedy movie titled Casino Royale in 1967.

Throughout the course of his career, no role has brought him much fame like the Darth Vader character. After portraying this character in the 1977 Star Wars, it opened him up to play the same role in The Empire Strikes Back as well as Return of The Jedi.

Old age has made Prowse undergo various changes physically in contrast to how he looked in his early years. In his youth, Prowse in not just have a lean figure but also a very buff physique with well-sculpted arms, chest and abs. He could attain such a figure in his youth as he was both a bodybuilder and a weightlifter.

However, as he has advanced greatly in age, Prowse is not able to engage in those activities that were responsible for his stunning body as they are now presently hazardous to his health. In old age, Prowse did not lose his nice full youthful hair but instead, it all turned white.

This particular feature has given him a very attractive look for his age. Currently, he is mostly seen on a short-sleeved t-shirt as his sense of style has leaned more towards comfort. 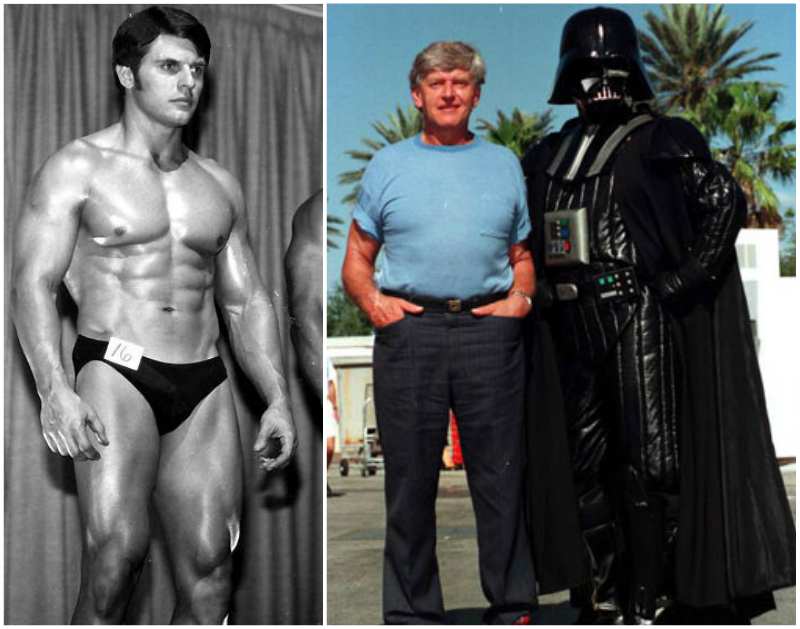 For over 5 decades and counting, Prowse has been married to the same woman Norma E. Scammell and they have 3 children together.