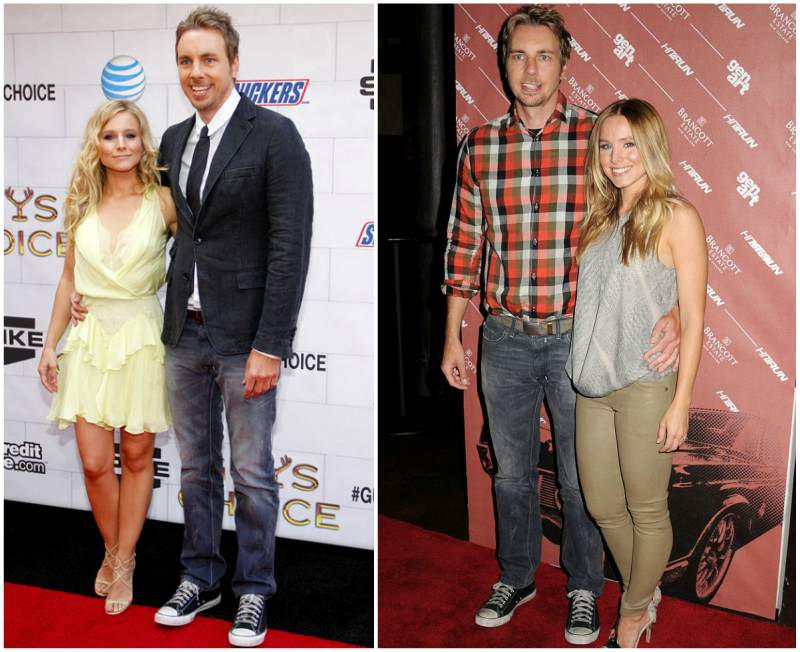 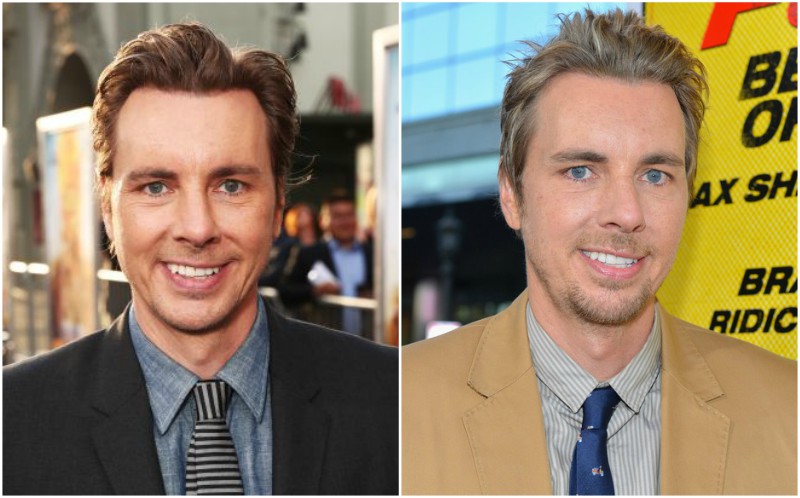 If you saw the television series Parenthood, then the name Dax Shepard is obviously not new to you. Most of his fans address him by his character Crosby. Dax is an incredibly talented actor, producer, director and writer.


However, all this success first began with an audition to join The Groundlings improv group. This motivated him to try out acting and he went ahead to take classes. From that point, he has featured in 23 movies and 20 television shows.

Right from the early years of Dax’s career, he has always looked handsome and he keeps looking better. Dax used to keep a long haircut but has now trimmed down his hair even giving him a more sophisticated countenance. Over the year, Dax has managed to maintain a good figure despite his love for pizzas.

For the 2017 movie CHiPS, he had to work on his figure transforming himself from just a good figure to a great figure with more outlined abs and built up biceps. This required him to begin an intense work out and diet schedule, which involved a truckload of weightlifting.

For over 4 years and counting, Dax has been married to the stunning award-winning actress Kristen Bell. As most guys would die to have a date or even take a picture with Kristen, Dax reveals the struggles he and his wife face in their union that is not only peculiar to them but happens in every marriage.

Dax stated that every marriage requires a whole lot of work and it doesn’t always end in the happily ever afters we see in fairytales. Nevertheless, though this couple has been open out their struggles they are still ever ready to pull through. 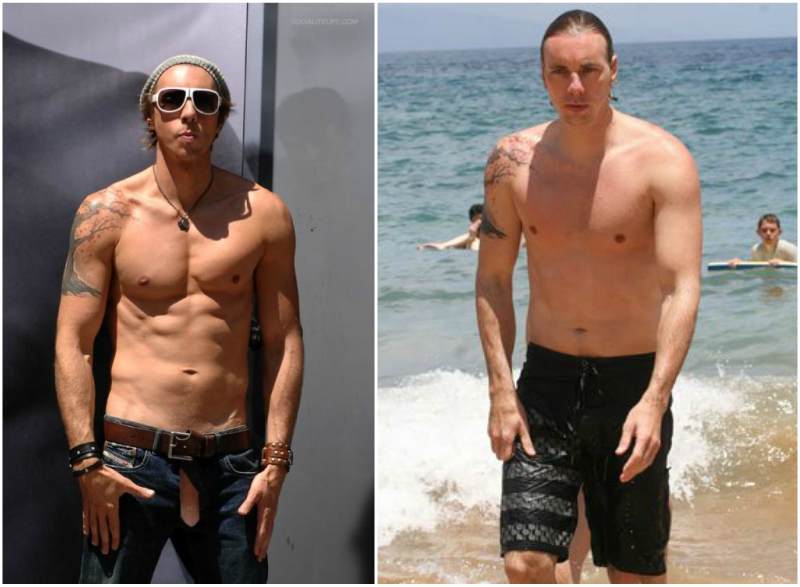 Dax, however, believes that having a spouse with whom you share a common goal helps keep the union fun and easier. He also believes that one rule that has helped them as a couple balance careers and family is never staying apart for more than 2 weeks.