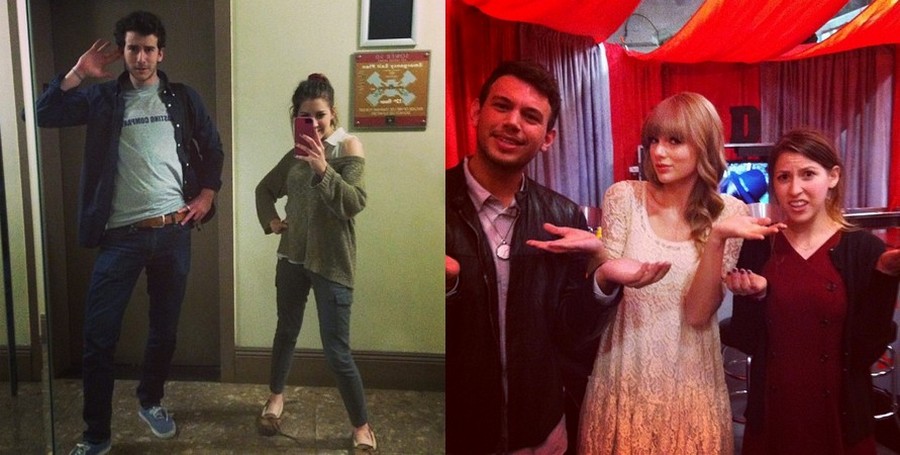 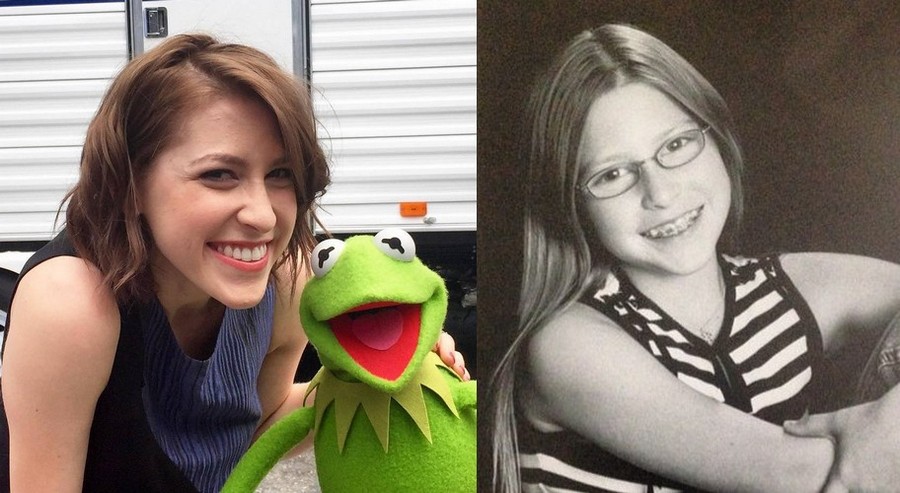 Eden Sher is a burgeoning television actress who since a decade ago, has been a fan favorite in the ABC sitcom, The Middle. Asides this, which she even won a Critics Choice Award for, she has shown her skill and guile with voice acting which she has exhibited since 2015 on Disney XD animated TV series, Star vs. the Forces of Evil.

Her interest in acting began when she was 8 years old, taking part in various school and community theatre pieces, acting as well as singing in these plays. She received some American public limelight when she appeared on a segment of the The Tonight Show with Jay Leno.

Since 2009 up until 2018, Eden is known as Sue in 9 seasons of The Middle and on the big screen, can be seen in The Outcasts in 2017, Temps in 2016 and Step Sisters in 2018. She is also famous for voicing Star Butterfly on Star vs. the Forces of Evil. Her other TV credits include recurring roles in Weeds and Sons & Daughters, both in 2006.

Her development over the years from an awkward, braces-wearing teenager to the beautiful woman we see today has been observable as she has lived a literal television life. She has not undergone any surgery to alter any part of her body and she takes pride in her physical strength, courtesy of her practice of krav maga (a hybrid fighting style from Israel). 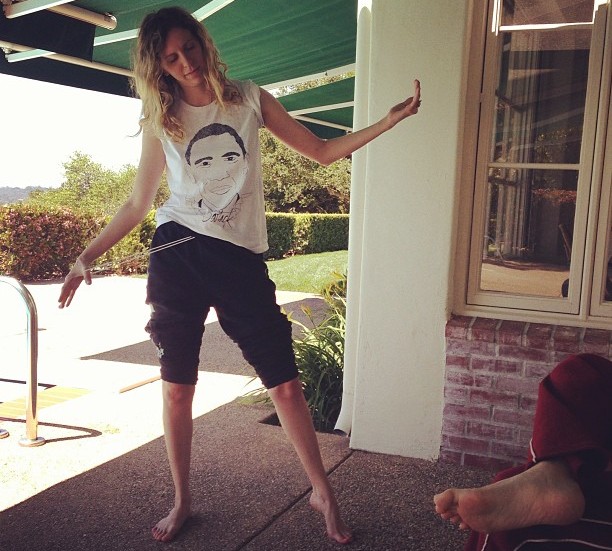 She is an avid traveller, a dog enthusiast who has 3 of them and a self-proclaimed feminist who speaks about young girl with body image issues.