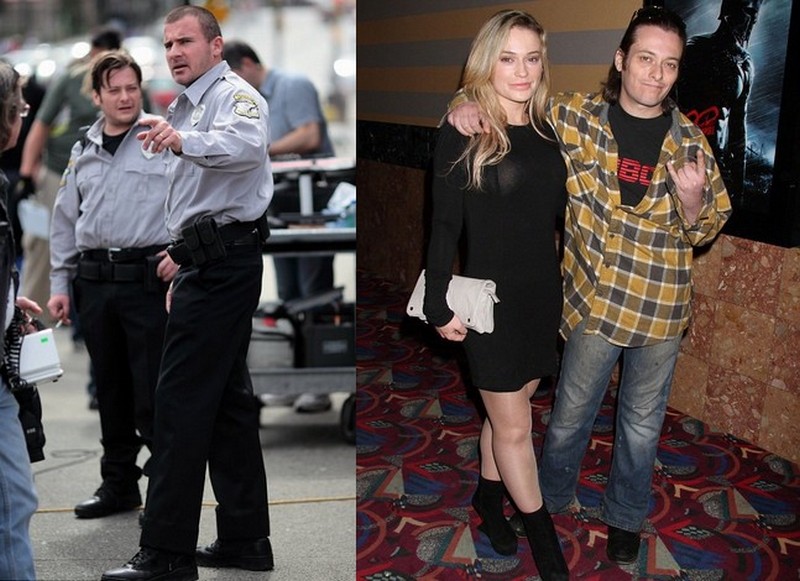 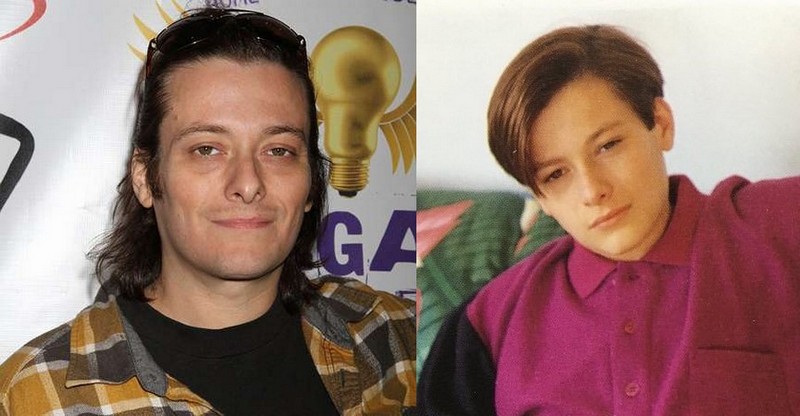 Edward Furlong was probably one of the most popular teenagers in the cinematic world during the 90s after his part in a Terminator film. He had a horde of teeming female fans put up his posters in their rooms, even releasing Hold On Tight, an album in 1992 to boost his teen star status but his career has been sadly marred with bouts of alcoholism, drug use and jail terms.

After getting spotted by a casting director, Edward was chosen to star in 1991’s Terminator 2: Judgement Day as John Connor for which he earned Best Young Actor for MTVMA and Saturn Award. He followed this up with Pet Sematary Two and American Heart in 1992, performances that earned him Saturn Award and Independent Spirit Award nominations.

While Edward was not required to make any noticeable changes to his body for any movie, his lifestyle turned his body into a mess. As seen in Bailout/Assault on Wall Street in 2013, he was sporting large eye bags and a quite prominent “Santa tummy” which is a far cry from al already chubby Furlong in The Green Hornet in 2011.

He has now turned his life around by workouts and healthier diet. He made the promise of returning to fitness in 2018 and when he was spotted at a Horror Con festival in September 2018, he looked to be keeping his word. He is being rumoured to reprise his John Connor role in the upcoming Terminator films.