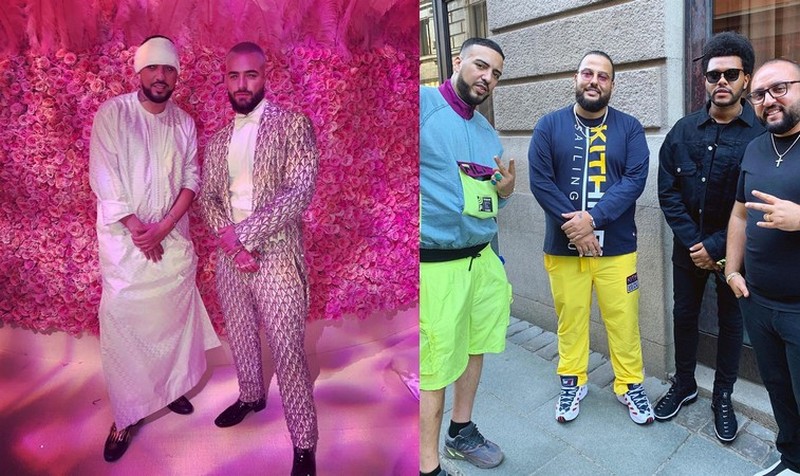 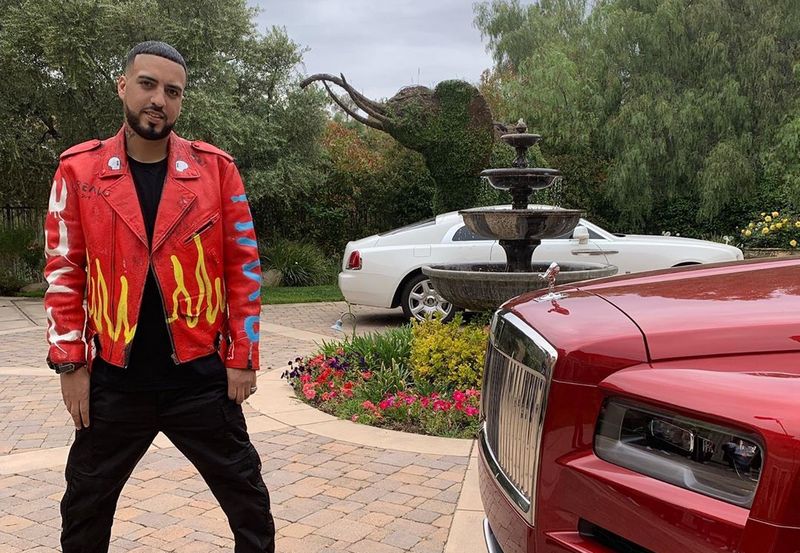 French Montana has made a name for himself across the world as one of America’s top rappers. He is also a music executive, philanthropist and a part-time actor who has attracted a lot of recognition in forms of sales, awards and nominations.

He was torn between becoming a soccer player and rapping in his teenage years but after moving to New York with his family in 1996, he learned English and devoted himself to rapping. He gained local recognition by winning rap battles at age 19, going by the name Young French.

French rose to stardom after getting signed on to Maybach Music Group and Bad Boy Records in a joint deal in 2012 and his collaborations with Diddy and Rick Ross produced songs like his 2012 hit, Shot Caller on his debut album. He is also credited with other hit singles such as No Stylist in 2018 and of course, Unforgettable with Swae Lee (over one billion streams) in 2017.

After shooting the music video for Unforgettable in Uganda, he was able to raise $500,000 which he used to build a hospital there that caters to over 300 thousand people. For this, he became the first rapper to be honored with Uganda’s Global Citizen Ambassador award. 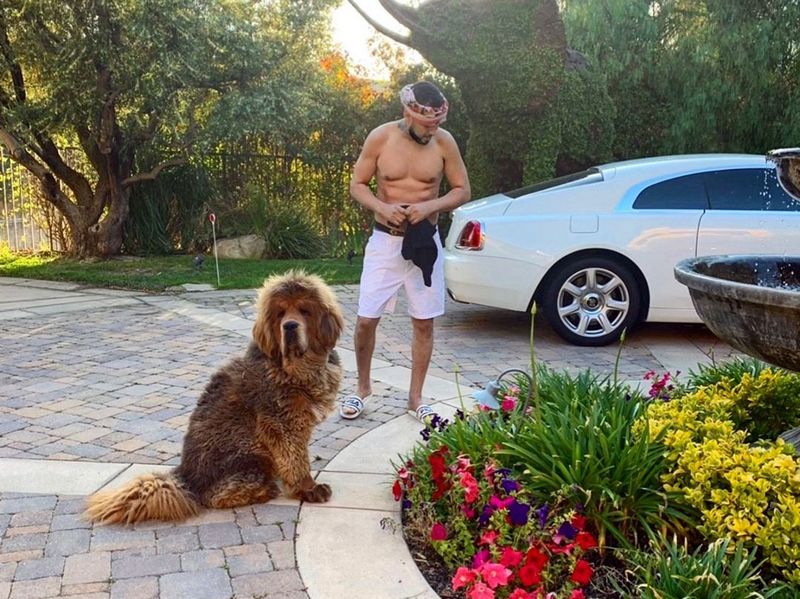 Standing at a little over 6 feet, French bears an imposing presence and his fashion style is loud, so he cannot be ignored anytime he walks into a room. For as long as he has been known, he has maintained his physique and the same haircut. His facial hair theme only changes very slightly, going from a balbo to short boxed beard and recently, anchor.