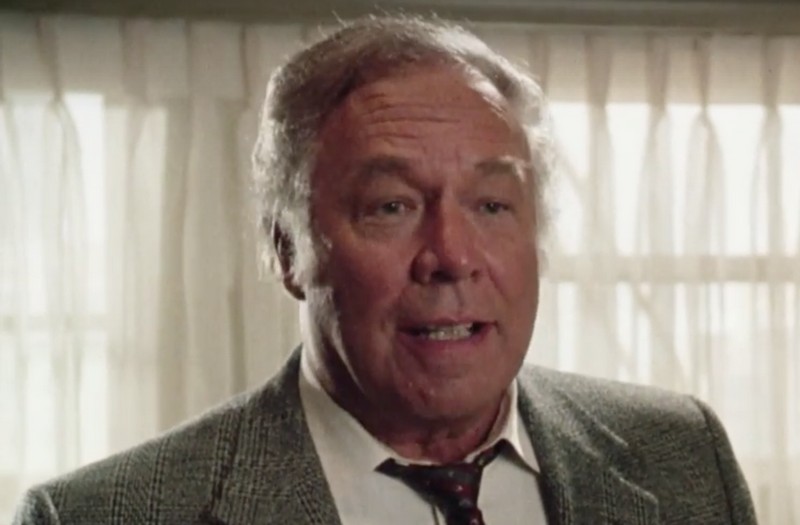 George Kennedy was an actor of excellence, evident by his Academy Award win and 2 Golden Globe and Laurel Awards nominations each. He featured in over a century of films and television series during his life after a stint as a military combatant and consultant.

Born to show performers parents, his first experience as a performer was as early as 2 years old, touring with the stage play, Bringing Up Father. He worked as a DJ on a New York radio station at age 7 and joined the U.S. Army at age 16 and even rose to the position of captain before his medical discharge in the 50s. He served as a military consultant and starred as a MP on The Phil Silvers Show in the late 50s.

George was more-or-less a giant. His naturally tall, large physique was further enhanced by his time in the military and this led to him given villainous roles and being typecast in his films as a thug/bully, regardless of his off-screen reputation of a nice, charming person. A less-known fact about him was that his right leg became 3 inches longer than his left leg after his time in WWII.

Going further on his physical attributes, George was a blonde in his earlier years before he began graying and rarely sported a beard.