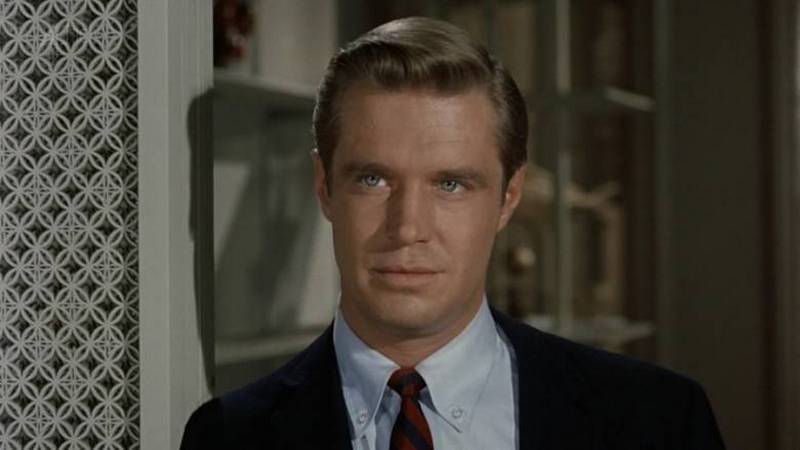 A star on the Hollywood Walk of Fame is a testament to the contributions of George Peppard to the acting industry. He is remembered as one of the most captivating actors in the 60s era. He was both a screen and stage actor for over 40 years until his demise in 1994.

Shortly before he turned 18, he joined the Marine Corps and attained the rank of corporal during his 17 months in the military. While earning his bachelor degree, he joined Pittsburgh Playhouse and made his acting debut in a play in 1949 and on Broadway in 1956. Some of his early screen roles came in an episode of The United States Steel Hour in 1956 and The Strange One in 1957.

Although known for his good, charming looks and elegant demeanor, he struggled with alcoholism and smoking for the bigger part of his adult life. George only got rid of his alcohol addiction in 1978 but continued to smoke 3 packs of cigarettes every day until 1992 after he required an operation to excise part of his lungs that had become cancerous.

Until his death, he always kept a clean shave but the only time George is known to have featured facial hair was a moustache that he grew to complete his look for his role in the 1971 Western film, One More Train to Rob.