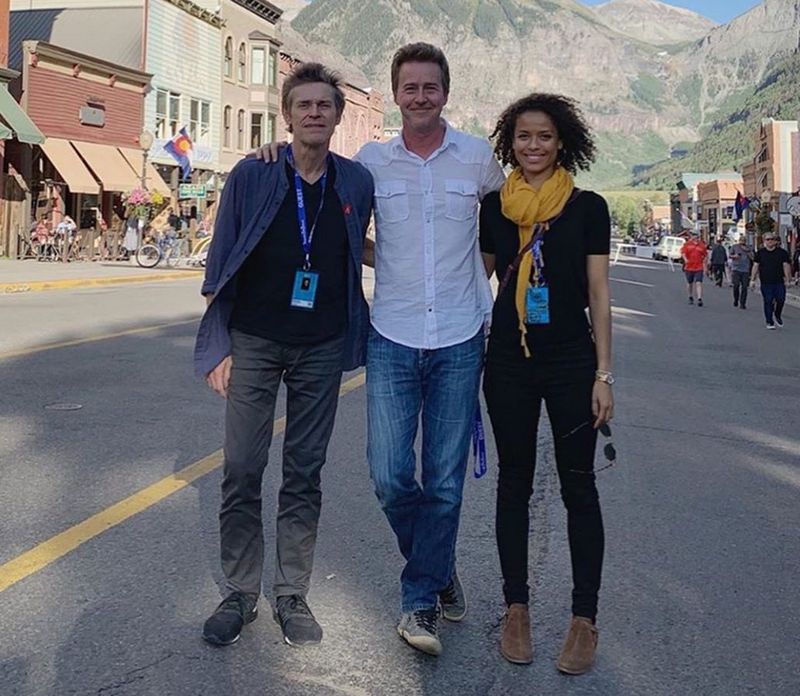 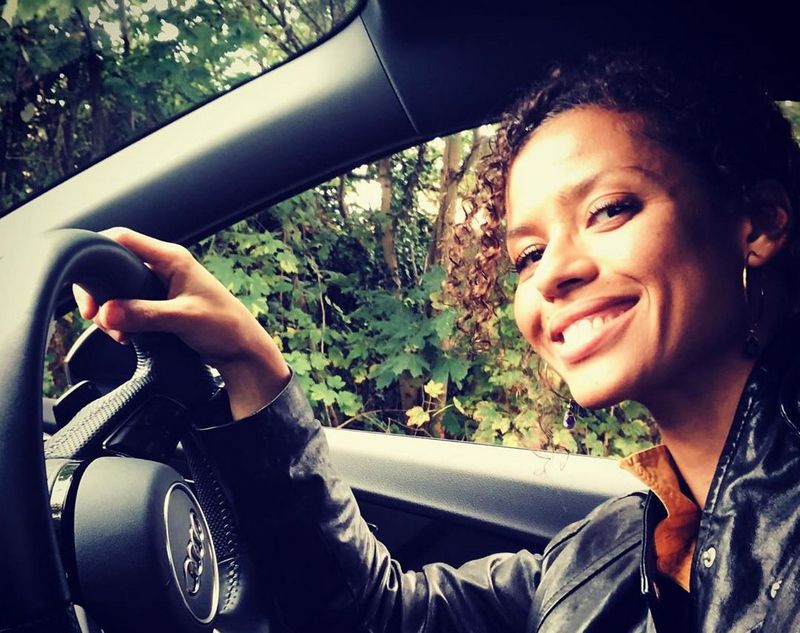 Her name, “igugu lethu” is the Zulu phrase for “our pride” which is exactly what Gugu Mbatha-Raw has come to be in Hollywood. She is one of the most beautiful and glamorous as well as a top talented and versatile English stage and screen actress.

Right from a young age, she began to learn to play the saxophone and to dance before engaging in dance, drama and musicals with the National Youth Theatre, debuting in 1994 with Into the Woods. She moved to London at 18 and while going to college, she enrolled at the RADA, was involved in 2 big plays in 2005 and made her screen debut in a 2006 episode of Holby City.

Almost all of the international and local critical acclaim she has received for her work and has contributed 80% of all her awards and nominations are as a result of her roles in the films, Belle (2013) and Beyond the Lights (2014). She is also recognized for her roles in Beauty and the Beast (2017) and in the TV series, Undercover (2010) and Touch (2012).

Gugu rocks one of the most admirable physique ever and everyone absolutely loves her gorgeous curly hair which thankfully, she has not had to make any drastic changes to for any role (yet). She has however been made to change her look style and appearance once or twice though.

In Belle, Gugu looked absolutely regal as an 18th-century aristocrat in traditional expensive gowns and corsets complete with the appropriate hairstyle too. This is incomparable to her pop star look in Beyond the Lights where her fashion was upgraded to skintight bodysuits, heavy makeup and the easily spotted purple wig.