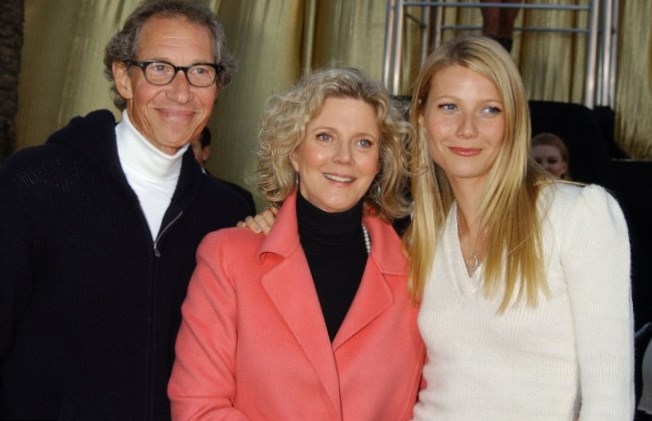 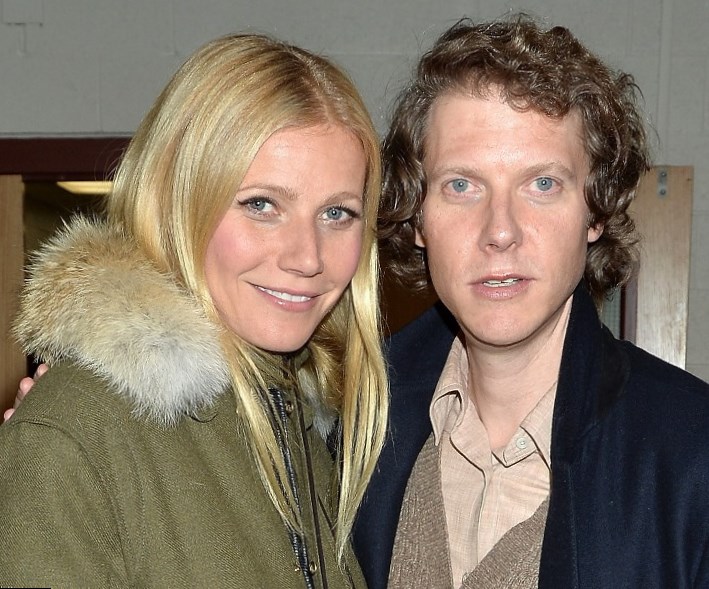 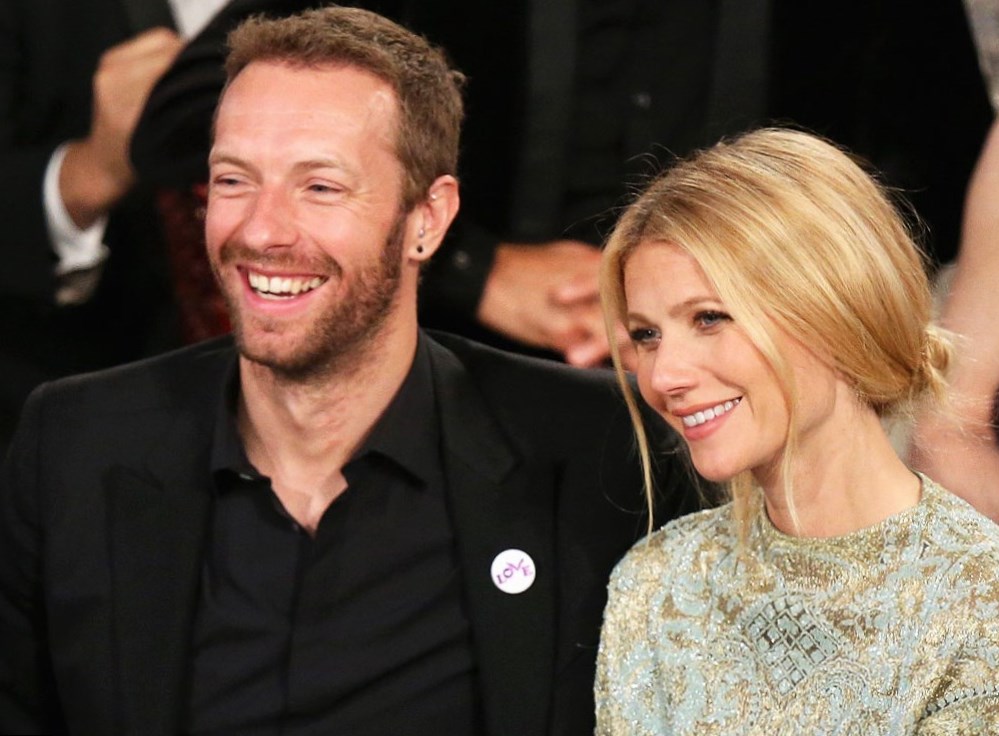 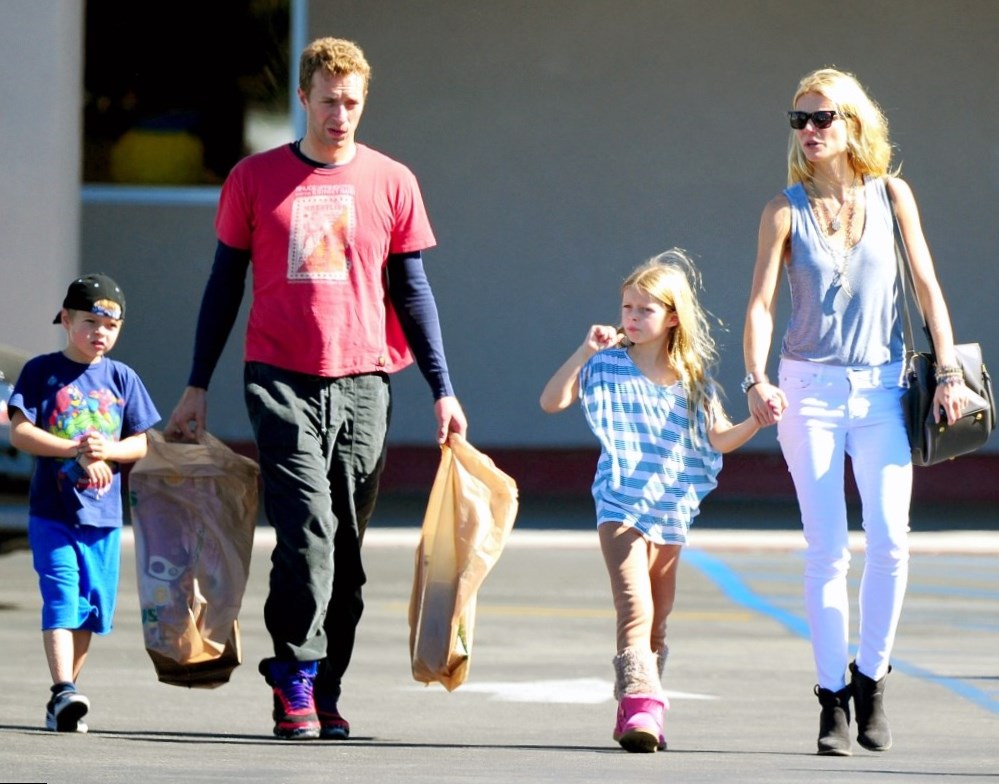 Gwyneth Paltrow is a tall and slim beautiful woman, who was born to be a star and not just because she has a model body. The girl was born in a popular show business family and started acting in her childhood alongside her mother.


Gwyneth Paltrow is a daughter of a successful TV producer and film director Bruce Paltrow. Her father, who died from cancer in 2002, is survived by such his works as The White Shadow show and St. Elsewhere show.

Gwyneth’s mother is an actress Blythe Danner, who is not widely known, but who taught her little girl to love acting and disclosed some of her secrets of successful play.

Gwyneth Paltrow grew up with a younger brother, Jake Paltrow, who followed his father’s steps and became a TV producer and movie maker too. Gwyneth is also a niece of Harry Platrow, and actor and a cousin of actresses Katherine Moennig and Hillary Danner.

Being a member of such a great family, Gwyneth was concentrated on acting for many years. Nevertheless she thought about becoming a wife and a mother too. In 1994 she met then-unknown but very sexual Brad Pitt and fell in love with his fair hair and blue eyes. Gwyneth Paltrow and Brad Pitt were engaged. They both dreamed about a big family and wanted to have many beautiful children. But in 1997 the couple split. 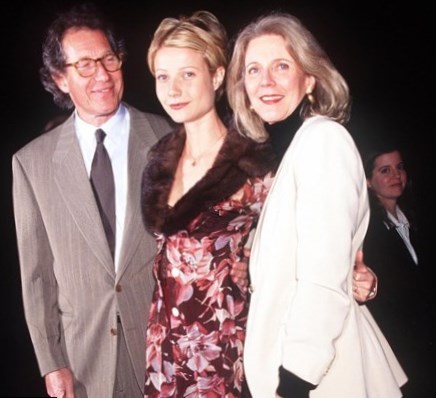 Blond beauty Gwyneth cohabited with another handsome actor, Ben Affleck, but again they didn’t get married. But finally in 2002 she met the main love of her life.

Gwyneth Paltrow visited the concert of Coldplay and admired their frontman Chris Martin. After the show she walked backstage with a couple of friends, who introduced her to the singer. They say, they fell in love immediately and the sweet chemistry among them was felt in the air.

The lovebirds dated for a year and then got married on the 5th of December, 2003. The ceremony was held at a hotel in Southern California. Chris and Gwyneth dreamed about children and soon they welcomed their first daughter. Apple Blythe was born on the 14th of May, 2004. Moses Bruce came to this world on the 8th of April, 2006. 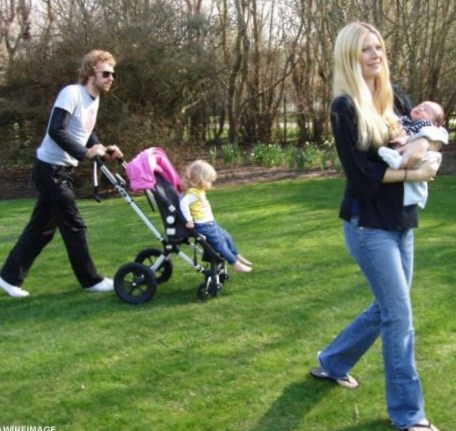 The couple was happy during 10 years and separated in 2014. In April, 2015 they got divorced. The reason is unclear, but probably, it was Martin’s cheating.