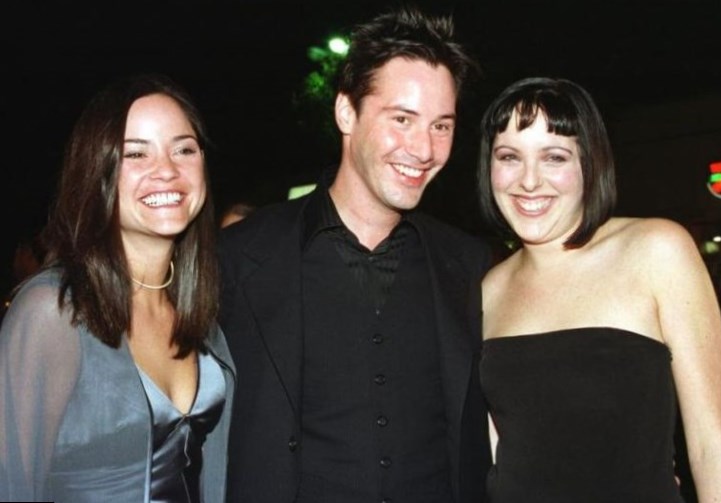 Keanu Reeves was born in a family of a costume designer Patricia Taylor and geologist Samuel Nowlin Reeves. When the boy was three, his father left the family and later was taken into prison as a drug dealer. Keanu had seen his dad for the last time, when the boy was 13. Till now he can’t forgive his parent for leaving the family.


Keanu’s mother moved a lot and got married numerous times. One of her husbands, Aaron, was connected with show business and it was he, who helped Reeves to start career of an actor. Most part of his childhood Keanu spent in Canada and he considers this country as his home.

Keanu’s mother was very busy with her career and personal life, that’s why her children (Keanu Reeves has two younger sisters) spent a lot of time in their grandparents’ house. The star doesn’t like to recollect in mind his early years as they were quite troubled. His white stripe started, when he was casted to “Brotherhood of Justice”. 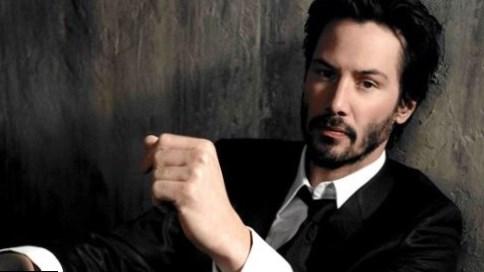 Keanu Reeves dated numerous women, but he had never been married officially. The star became internationally popular after the role of Neo in “The Matrix”. But now the star tells that the movie played a contradictory role in his life. After participating in this project Keanu faced several personal tragedies. He says, he had to cope with “the curse of the matrix”. Soon after his star performance Keanu knew about the illness of his younger sister Kim. She had leukemia and during many years Kim’s life is a constant struggle with her illness. Keanu spends millions of dollars annually in order to help his sister.

Keanu has no children now, but in 1999 his only daughter was born. Reeves had a stillborn child with an actress Jennifer Syme. The daughter’s death was a tragedy for both parents and it ruined their relationship. The couple was ready to split, but Jennifer tragically died in a car accident in 2001.

Now Keanu Reeves is single but still he hopes to meet the love of his life and become a husband and father. 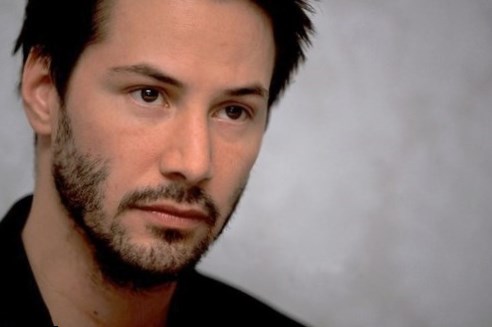