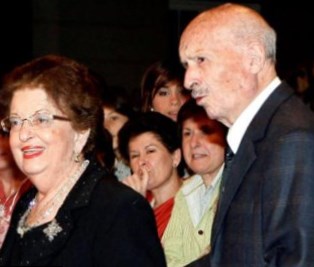 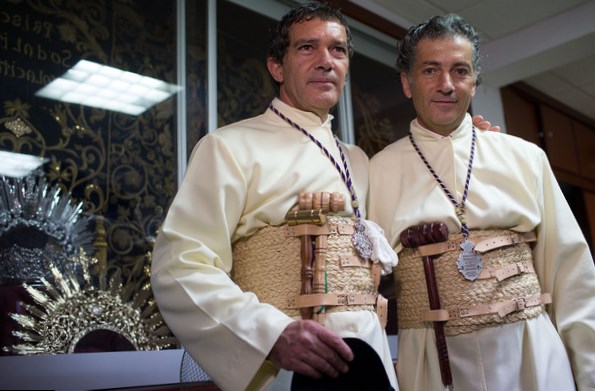 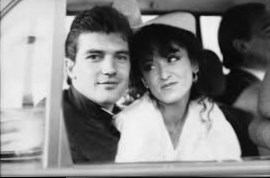 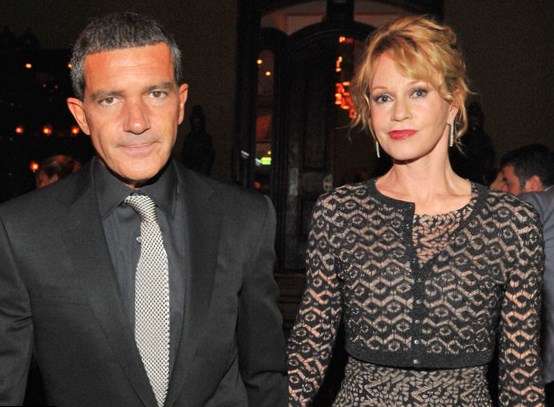 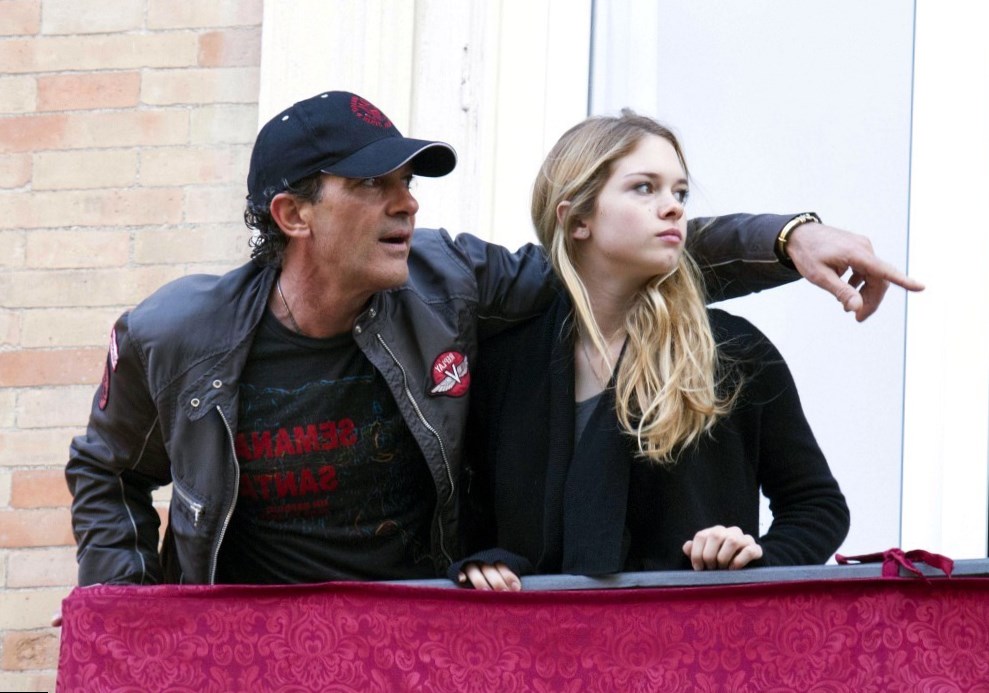 “Cinema has opened a world of possibilities up for me!” Antonio Banderas told in one of his interviews. He is one of the most successful Spanish actors in the world, but it is hard to tell the same about his personal life.

Antonio Banderas was born in Málaga, Spain in the family of a teacher (mother) and a police officer (father). His mother, Ana, is still alive, but his father died from a long disease in 2008 at the age of 87. Antonio Banderas grew up with a brother, Francisco, who is a film producer now. 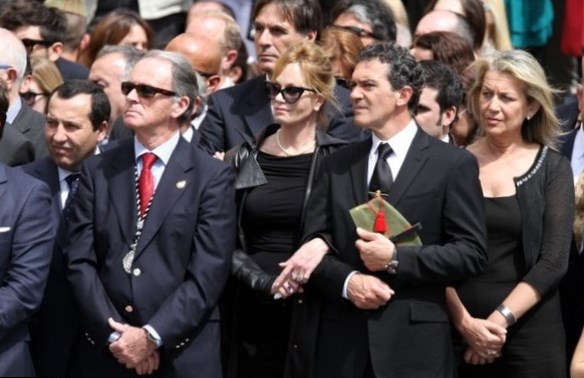 Antonio Banderas dreamed to become a soccer player, but leg injury prevented him from doing it. Then he got interested in acting and took his mother’s name, when started to perform.

Antonio Banderas is a famous heartthrob, who captured the hearts of many women worldwide. He had many girlfriends, but he was married just twice officially. He met his first wife, an actress Ana Leza at a film set in 1986. They got married in 1987 in Madrid, Spain. The couple got divorced in 1996.

That very year Antonio Banderas got married the love of his life, Melanie Griffith. They saw each other while filming “Two Much” in 1995. It was the love at first sight; later Banderas told that he could admire his sweet heart for ages. 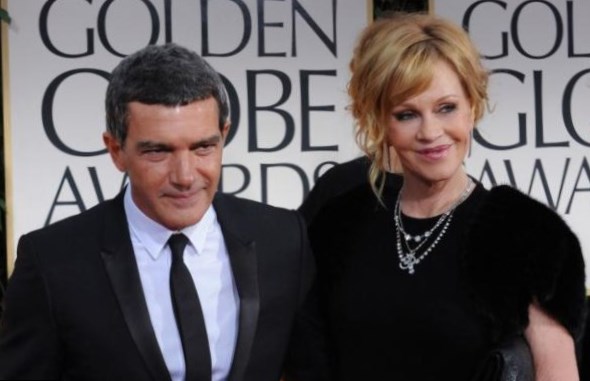 Antonio Banderas and Melanie Griffith got married on the 14 of May, 1996 in the Westminster register office in London. The fans of both thought, two famous actors won’t be together more than a year. But they have been married till December, 2015.

Antonio Banderas has a daughter with Melanie, her name is Stella Banderas. She was born on the 24th of September in 1996 in Marbella, Spain. Now the girl is 19. She is a model and an actress, whom you may remember by her work in the movie “Crazy in Alabama”, “Banzai” and some others. She has suffered a lot after her parents’ divorce. 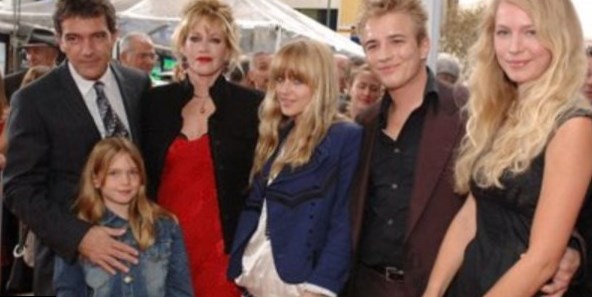 Antonio Banderas hopes to have great relationship with his daughter after his divorce. He hopes to see his stepchildren (Melanie’s children from previous marriages, Alexander Bauer and Dakota Johnson) too.

Probably, the couple decided to end their marriage because of Banderas infidelity. Soon after his divorce, Antonio appeared in the company of his new sweet heart, Nicole Kimpel, who is just 35. She is 20 years younger, than Antonio.

It is not known if Antonio Banderas is going to make the third attempt to build a family. Once he told that family life for an actor is always very hard, because there are many beautiful girls around him. 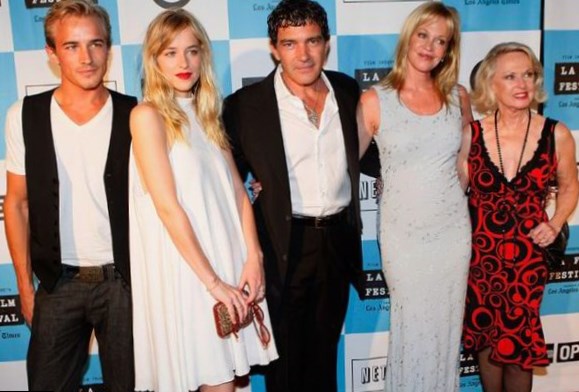