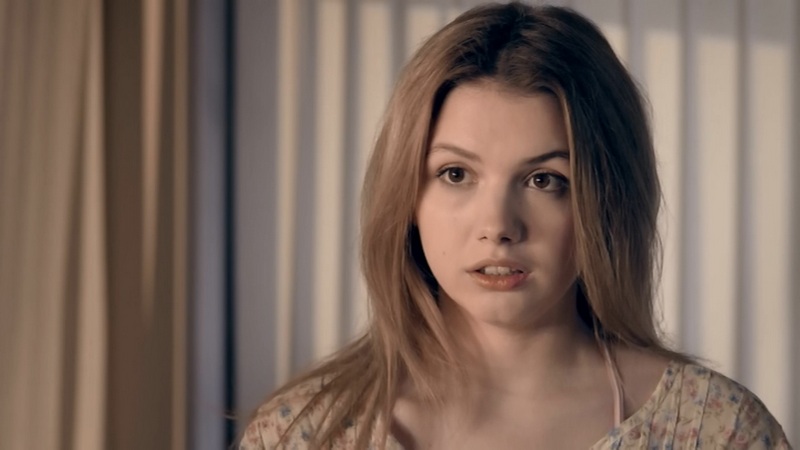 
British actress Hannah Murray has become a highly celebrated and famous TV star in the last 7-10 years due to her role on what could pass as the most famous TV series of this generation. She has a few awards to show as a token of her talent and skill.

She was 16 when she responded to a cast call for a new TV series, wanting to do it just for the experience but landed a main cast role instead as Cassie Ainsworth. This became her launch into fame and earned her a BAFTA award as she starred in teen drama, Skins (2007-08, 2013) on E4. She however took an acting hiatus to earn her degree in English from Cambridge’s Queens’ College.

Hannah has grown out of her days as a quirky teenager whose fashion style involved wearing a watch on her ankle (a look she got from a 60s film). Although not explicitly stated, she implied she suffered from anorexia as a teen but now looks much healthy and super-gorgeous as she continues to dazzle with her beautiful face and body.

For her role in the 2018 film Charlie Says, she had to grow out her body hair; an experience she described as liberating. Also, during the last season of Game of Thrones, viewers were puzzled by her “heavy” appearance and rumors began to fly that she was pregnant.